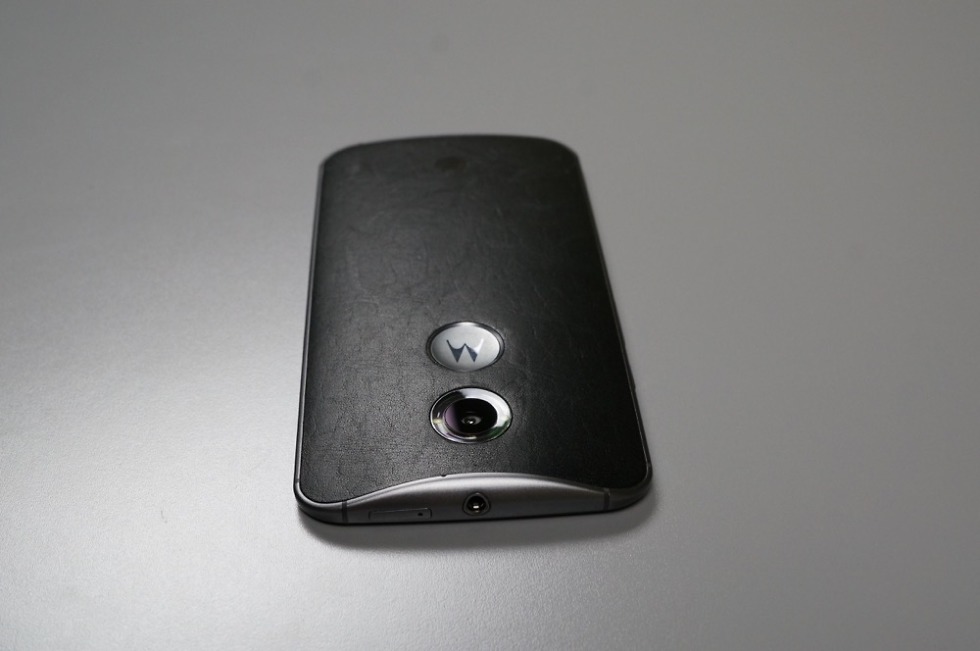 Even though the rumored Moto X4 might not be released until Q4 of this year, details of the not-quite-top-tier phone are starting to trickle out. According to Venturebeat, the return of the Moto X is going to mean that a good phone from a historic line returns, just not necessarily a great one in terms of specs.

Today’s report suggests that the phones 5.2-inch FHD display will be accompanied by an aluminum body, Snapdragon 630 processor, maxed out storage and RAM at 64GB and 4GB, respectively, dual camera setup on the back with 8MP and 12MP shooters, 16MP front shooter, 3000mAh battery, and IP68 water and dust resistance. It should have a front positioned fingerprint reader as well, with navigation gestures.

Before you run away disappointed at those specs, just remember that the Moto Z Play and Moto Z2 Play are very similar, though this has potential upgrades in the camera, processor, and overall design. As long as it’s priced reasonably and shows up in the US without much delay, it could be worth a serious look.