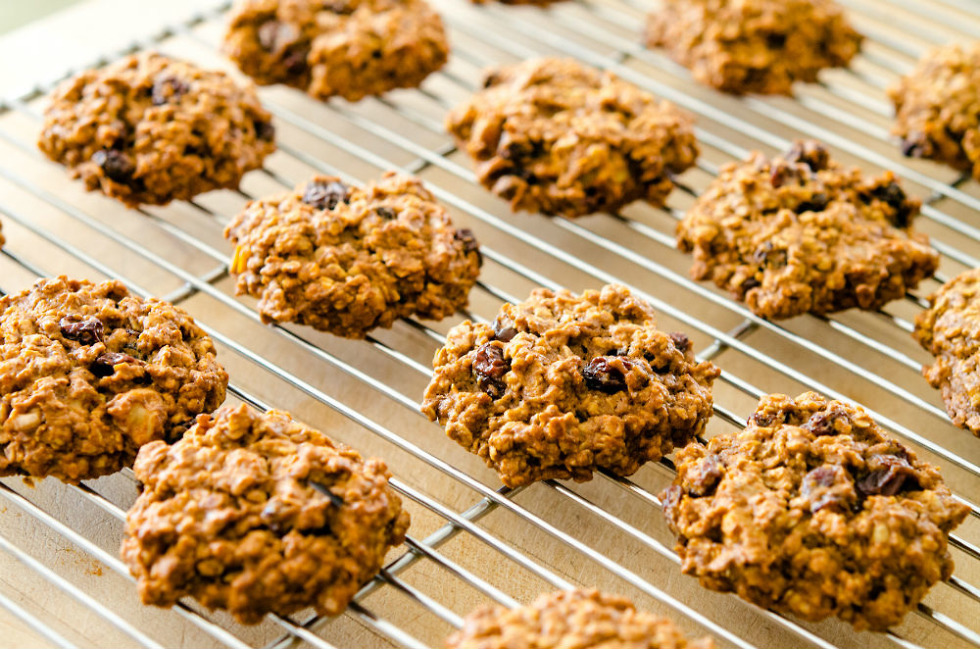 What will Android O’s name be? Oreo? Oatmeal cookie? Ox-tongue pastry? It could be anything at this point, but from details brought to light by myce, evidence suggests that the Android team will announce Oatmeal Cookie as Android 8.0’s name, which is fine by me.

This seemingly sound theory stems from multiple mentions of “OC” in Android’s source code. In the vast libraries of Android code, OC comes up a few times, along with “OC-MR1.” While this is by no means confirmation that Android 8.0 will be Oatmeal Cookie, since it could as easily be Oreo Cookie, it’s certainly something to think about.

The screenshots below show off a few spots where “OC” is mentioned. 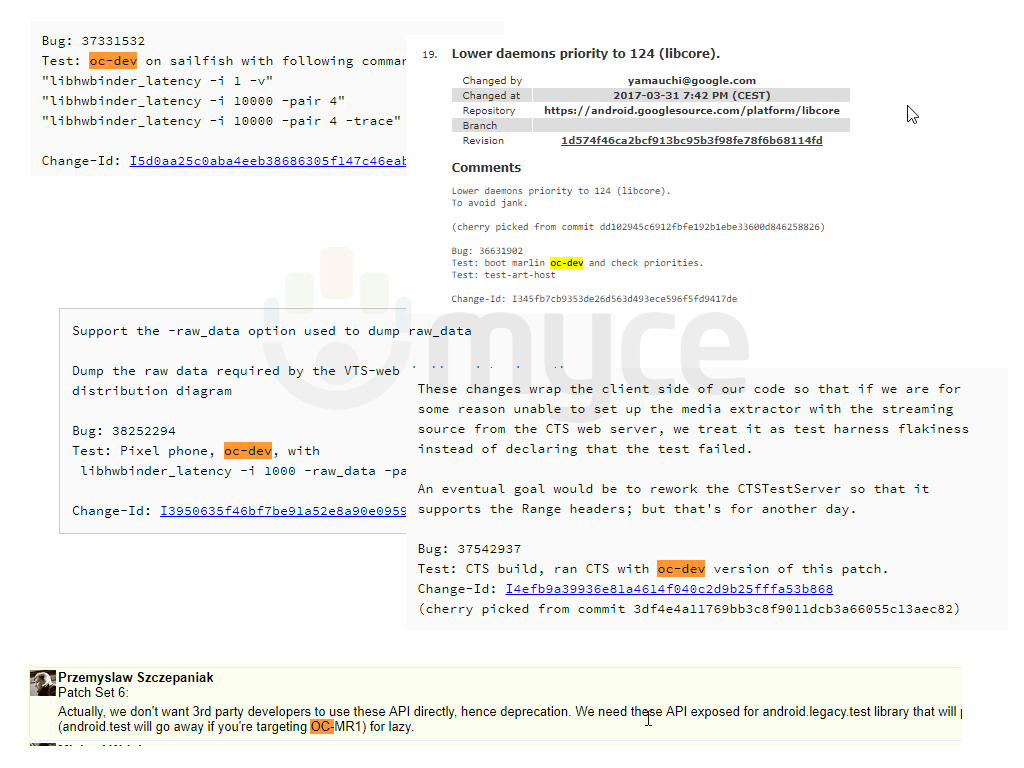 Beyond source code, folks who attended Google I/O this year and sat in on sessions may have also learned the Android team’s naming plan. As we can see from the below image, code clearly says “oatmeal cookie.” Red herring? Seems unlikely that Google would make that big of a deal about it.

Oatmeal Cookie appears at I/O as (presumably) the internal codename for O, so I'm still hopeful for a release name of Android Oreo 🙂 pic.twitter.com/LRHihJvtNs

Personally, the only time the name has ever mattered was KitKat, where we saw special KitKat packaging on store shelves. Beyond that, it really doesn’t matter. However, if Oreo makes it as the name, I will fanboy so hard over the possibilities of special Oreo packaging with little Bugdroid characters. Do it, Google!