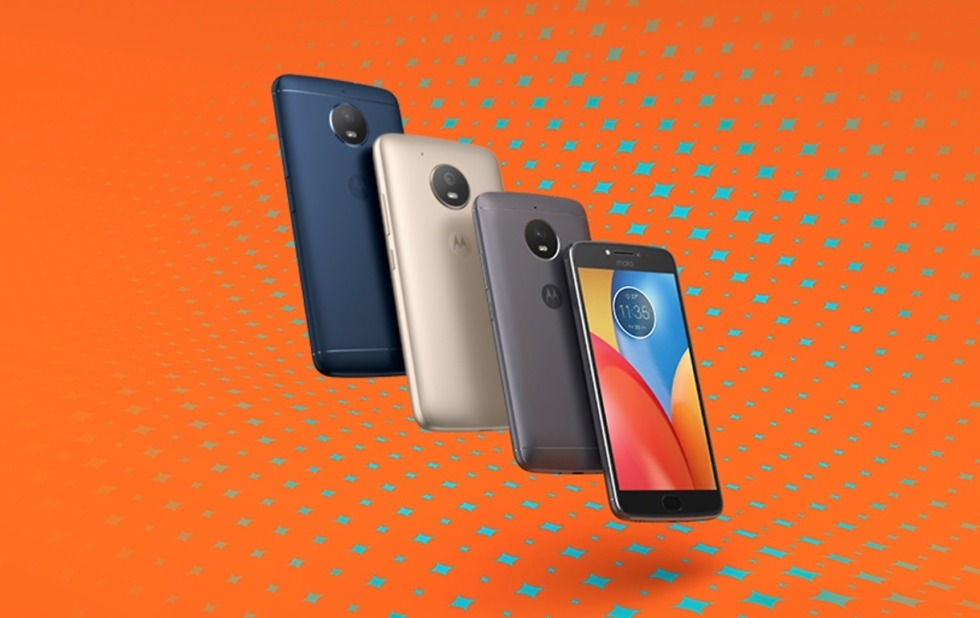 The Moto E4 and Moto E4 Plus, Motorola’s 4th generation phones in the E line, are now official after being announced this morning. Like previous Moto E phones, these are ultra-budget devices, priced for all to be able to afford without completely gutting them of quality specs and software experiences. Each phone will arrive in the coming months, and yes, both are headed to the US.

Both phones run Android 7.1 “Nougat” and have fingerprint readers, “elegant” metal bodies, and come in either gold or black colorways.

The Moto E4 starts out at $129.99, while the Moto E4 Plus will start at $179.99. There will be an Amazon Prime Exclusive version of the Moto E4 as well, though Motorola hasn’t offered pricing yet. We don’t know a launch date yet either, but we should see each as early as this month.