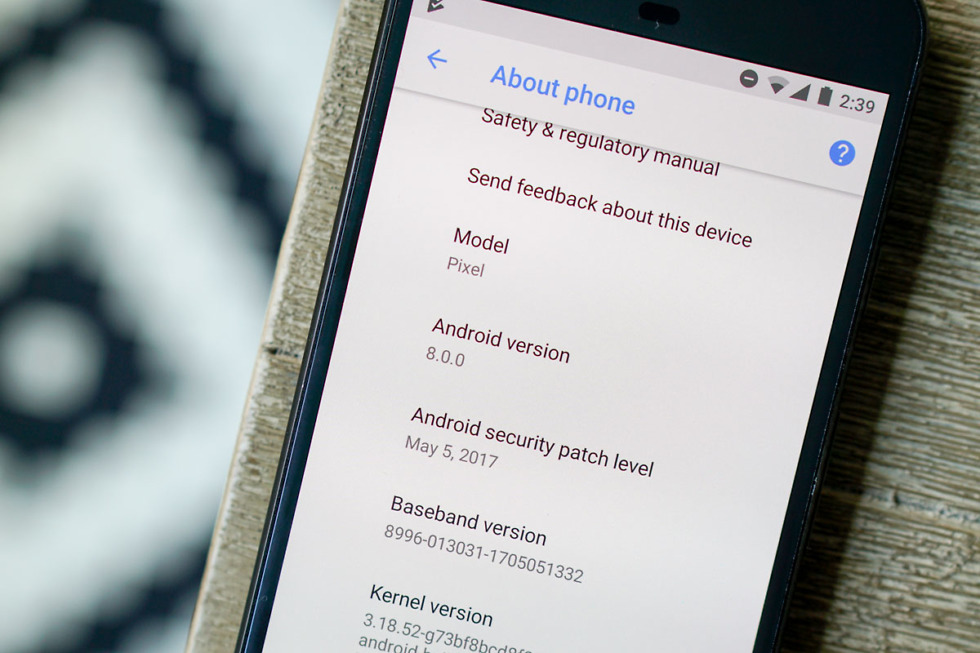 This isn’t surprising, since Google told us a couple of years ago to expect a point change each year, but Android O is now officially Android 8.0. In the latest developer preview 3 that dropped today, we get confirmation of that.

There isn’t really anything else to say here, but we can now put any rumors surrounding the number to bed. Oh, the Easter Egg hasn’t changed yet either.

For those of you waiting for the new preview to hit the Android Beta track, go check now. Both our Pixel and Pixel XL units received the over-the-air update within the past hour.