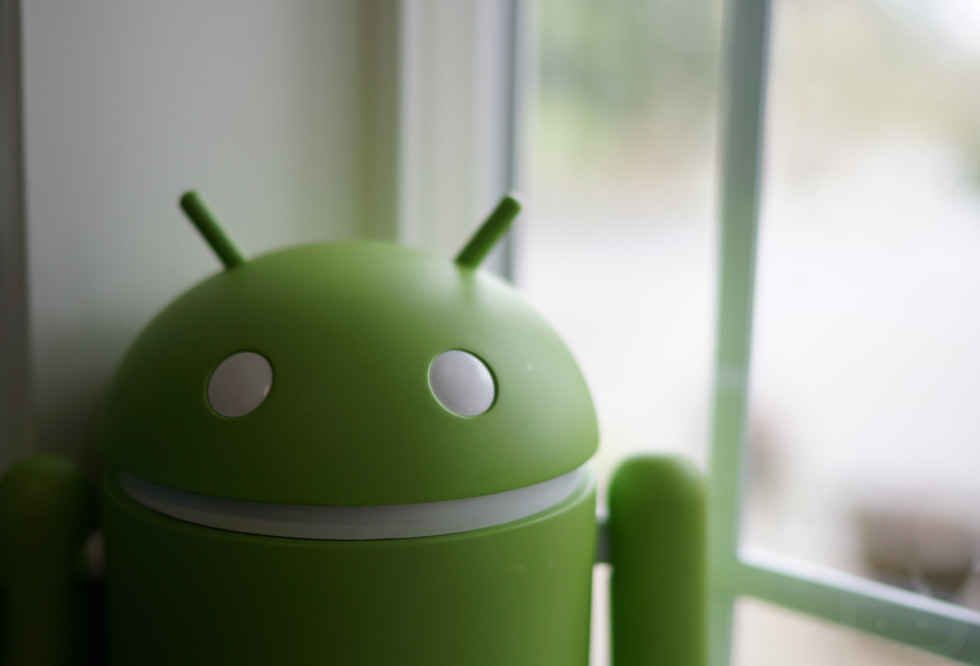 As announced by Google this morning, the APIs found in Developer Preview 3 for Android O are the finalized versions, meaning, this build is essentially what we can expect in terms of features and capabilities when Android O begins rolling out to consumers. This is also good for developers who are busy tweaking their applications for launch.

As far as the list of Android O features goes, it’s a good one. There are the big things, such as Picture-in-Picture mode and Adaptive Icons, but there are plenty of behind-the-scenes improvements for things like Companion Device Pairing, WiFi Aware, and VolumeShaper. We did a whole write up on the changes for Android O.

If you’re looking for a complete list of finalized APIs, you can find detailed information on the Android Developers website.

Android O is launching in the coming months (reports say August), so now would be a good time to get excited if you have a device that’s lined up to receive it shortly after availability.