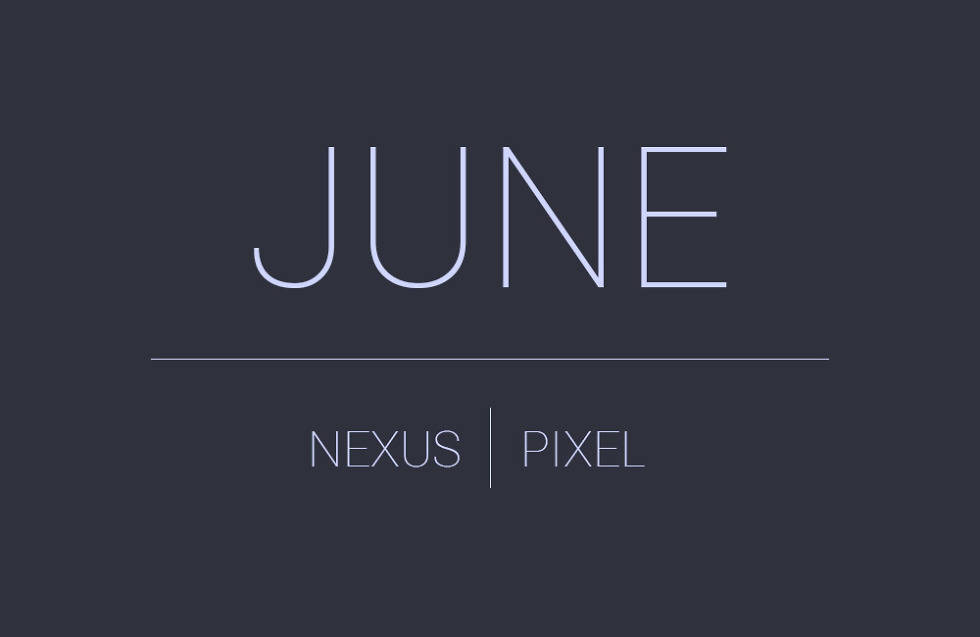 Google just posted the Android security update for June 2017 and the files are already live for a number of devices.

The notes here for each Pixel update indicate that NHG47N is for Verizon models, NJH34C is for Deutsche Telekom, NKG47L is for T-Mobile, Fi users, and Rogers, while NJH47B is the generic build for everyone else.