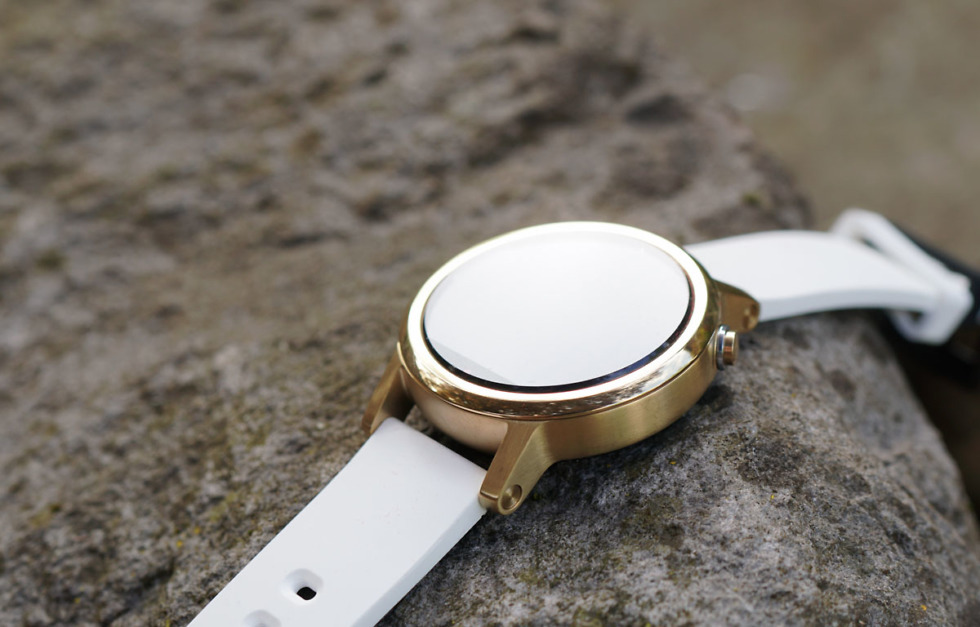 According to Motorola’s official support account on Twitter, the Android Wear 2.0 update is finally ready for the Moto 360 (2nd Gen). In fact, it’s so ready that some owners of the device could see the update as soon as today.

On a related note, @Moto_Support also mentioned that the Moto 360 Sport update is still pending.

Anyone with that 2nd gen model see an update?

Happy to report that AndroidWear 2.0 will start rolling out in phases on Moto 360 2nd Gen, possibly as early as today.