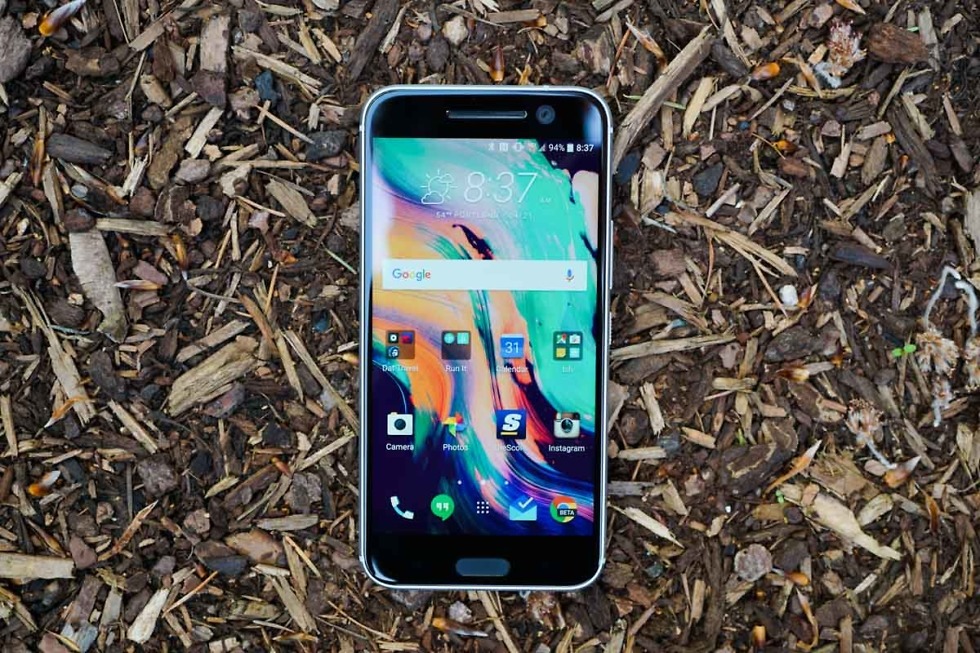 Founded in May of 1997, HTC has been hard at it for 20 years. In a video published to YouTube this morning, the company details a timeline of its innovations, including some of the earlier touchscreen devices, 3G devices, and 4G devices.

For Android users who were around back in the day, you probably remember the Dream, also known as the G1. It was the first publicly available Android device, basically starting what we all have today. Other HTC-focused Android highlights include the EVO (4G), Thunderbolt (LTE), One M7 (metal build), and the list goes on.

As for what HTC is up to these days, the company just announced the U11 (hands-on here), soon to be available in the US. Once publicly available, we’ll definitely get our hands on one, so be on the lookout for a review at some point.

If you have some, feel free to share any fond or not-so-fond HTC memories in the comments below.