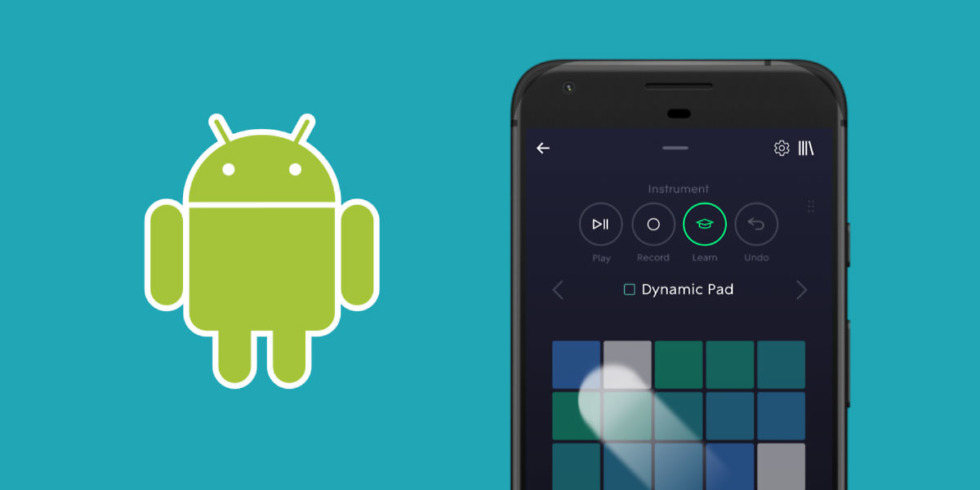 An early build, technically labeled as “unreleased,” of the NOISE app from ROLI has been published to Google Play. Currently, only Pixel and Galaxy S8 owners can utilize this early build, but if you’re familiar with the app’s capabilities, then this should excite you.

If you’re unfamiliar with NOISE, it’s a modular music app that lets you create melodies and beats using gestures. Whether you’re a seasoned musician or just want to have some fun making a beat, NOISE is a great app. If you happened to catch the Google I/O keynote, you may have spotted PARISI performing a few songs, utilizing NOISE exclusively via Pixel smartphones. They were also using BLOCKS and the Seaboard RISE, but the whole show was powered by NOISE.

ROLI clarifies that as more devices begin to support Pro Audio, you’ll see the supported list of devices grow. Even on the Galaxy S8, though, I did notice a few bugs, so don’t go hooking your BLOCKS up thinking this is ready for primetime. It’s an early build.

If you want to make some music, and you have a supported device, go check it out.