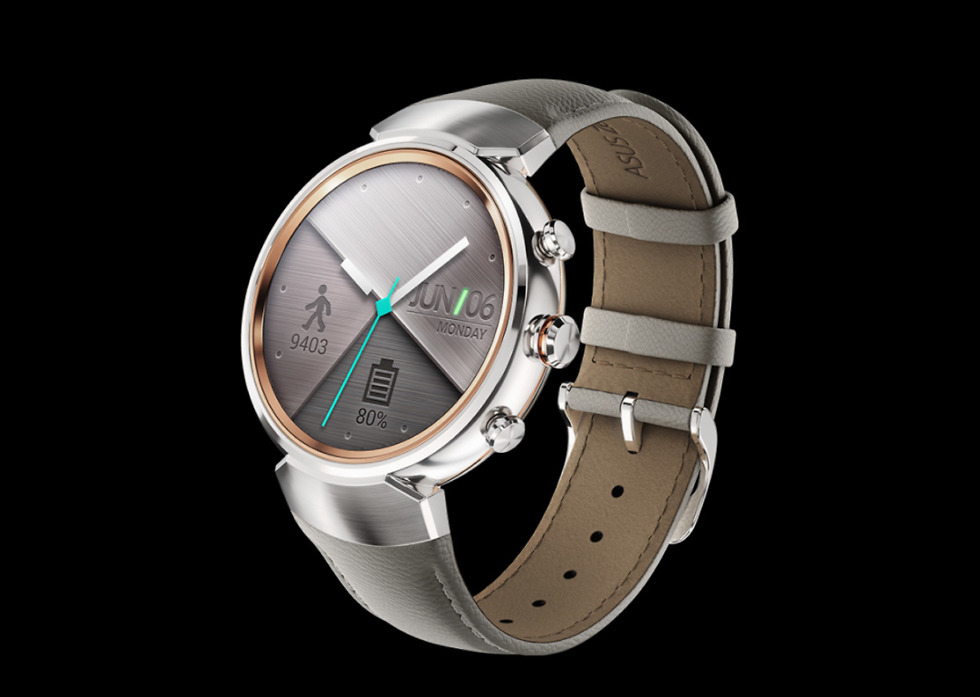 According to the UK’s official ASUS Twitter account, the company states that the Android Wear 2.0 update is rolling out the ZenWatch 3 as of yesterday. We haven’t seen proof of this, as in readers emailing screenshots or anything, but ASUS says it’s happening.

If you need a recap of what Android Wear 2.0 brings, we’ve got plenty of coverage for you, but the big things are access to Google Assistant, Google Play for downloading apps, plus a revamped UI with new input methods. It’s a great update overall, so if you rock the ZenWatch 3, go flash it once it hits your device.

Here’s the tweet from ASUS. Have you seen it yet, ZenWatch 3 owners?