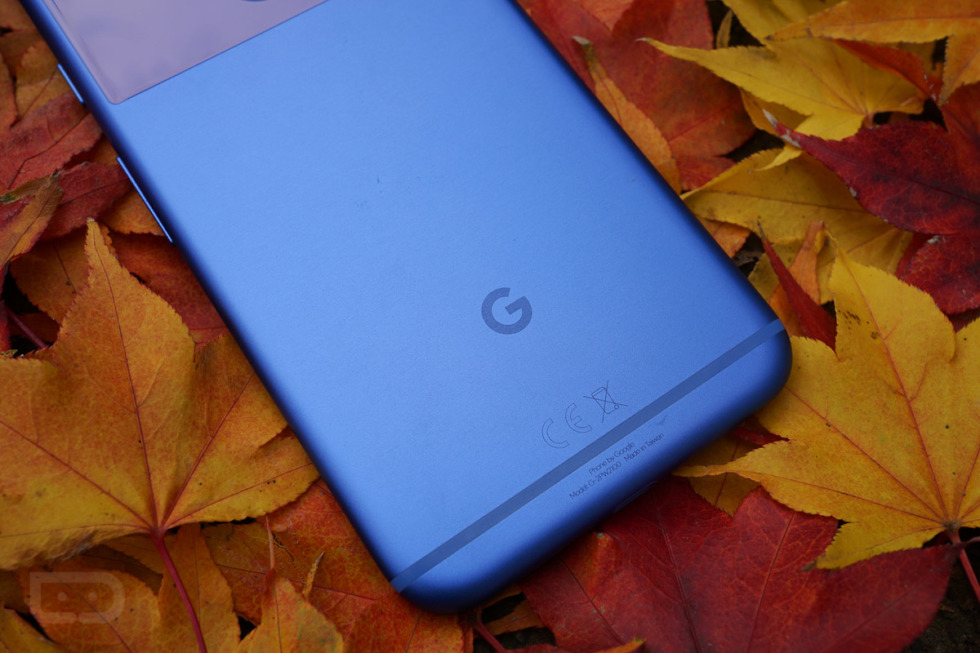 David Foster, a VP of Hardware Product Development at Google, who worked as an overseer on the Pixel and Google Home projects, has departed Google.

Reporting directly to Rick Osterloh, who came to Google after departing Motorola last year, Foster played a big role at Google after being recruited from Amazon. At his old gig, Foster led development on the Kindle tablet lineup, as well as the Amazon Echo.

While a company losing an executive suddenly may seem odd, especially with a potential Pixel 2 coming up and Google I/O right around the corner, Bloomberg reports that Google is not planning to replace Foster. I suppose if the role of VP of Hardware Product Development was essential, Google could insert someone rather quickly, but they aren’t. It’s possible Osterloh will oversee it all moving forward, but details are limited on the inner workings of Google’s hardware division.

Best of luck to Mr. Foster.