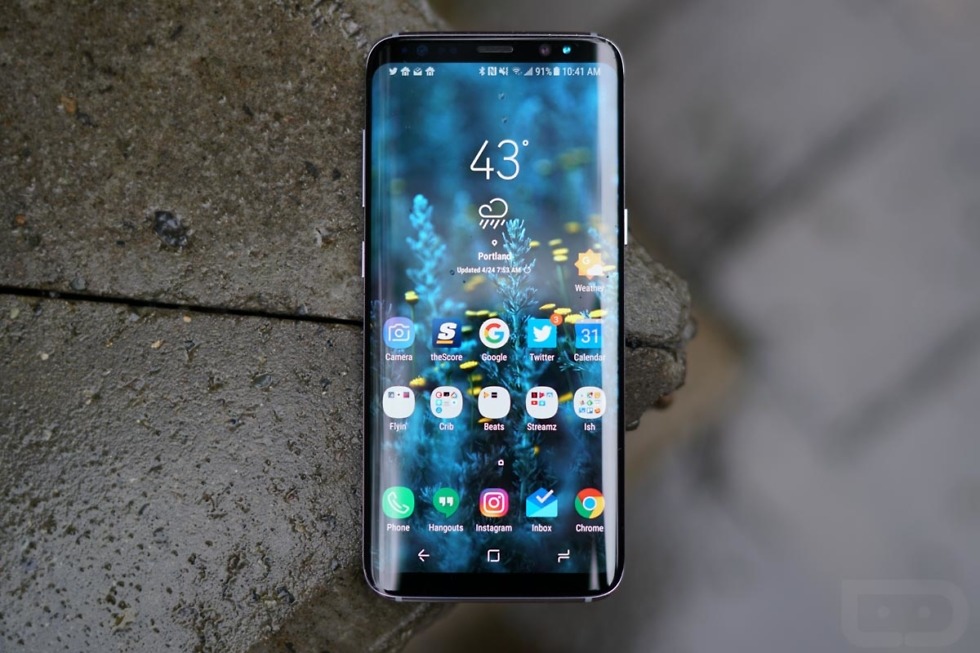 The Galaxy S8 and Galaxy S8+ produced “best ever” pre-orders for Samsung, according to a statement issued to press this morning.

They didn’t release specific numbers, but you have to assume we’re talking about a lot of phones.  Samsung said that pre-orders were 30% higher than the Galaxy S7 from the year prior. Samsung’s pre-orders sure seem to be going up with each new phone, including the Note 7 and its record-setting numbers.

Cool. Hopefully, they can keep them in stock, eh, Google?