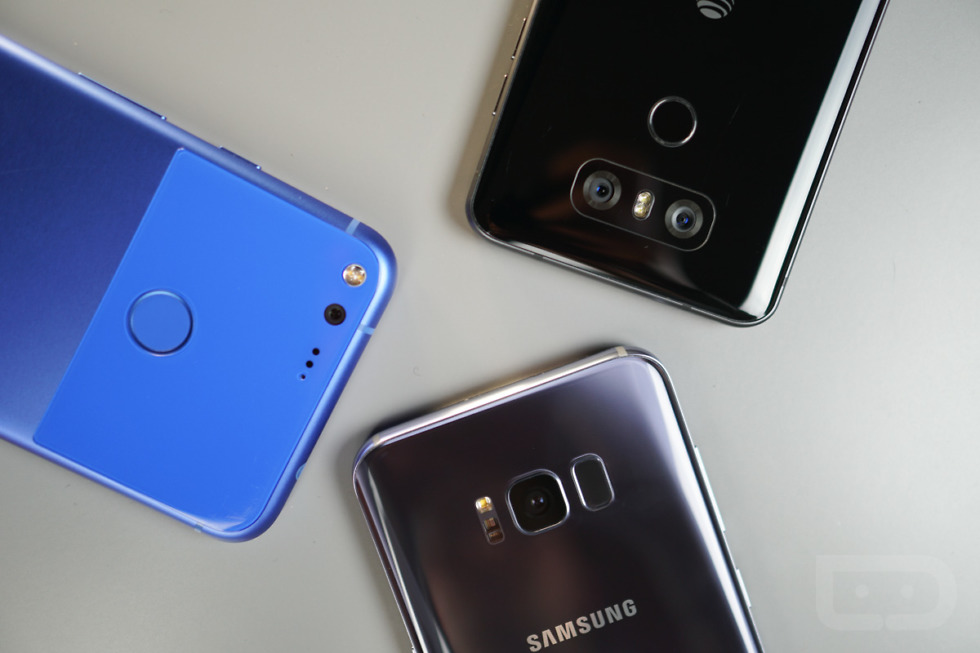 Thinking back to the early days of Android, it’s insane to see how far cameras inside of smartphones have come. The innovation doesn’t seem to be slowing this year either, as there are many phones available to buyers with very capable and exciting shooters inside. In an attempt to see which is the best of the best with regard to daily usage, we’ve put Samsung’s latest, the Galaxy S8, against the Google Pixel and G6 from LG.

To keep things as straightforward as possible, all I did was take the phone out of my pocket and snap the shot. All devices were set to Auto (12MP 4:3 for Galaxy S8 and Pixel, 13MP 4:3 for LG G6) and no brightness tweaks, HDR tweaks, or anything of that sort were committed. It’s as natural and even across the board as possible.

Of course, each phone could be capable of better images, should you choose to customize your camera settings at the time of the shot. For this purpose, though, I wanted it barebones. As for what you see below, all images have been sized down, but no other editing has been done.

Have a look and judge for yourself. 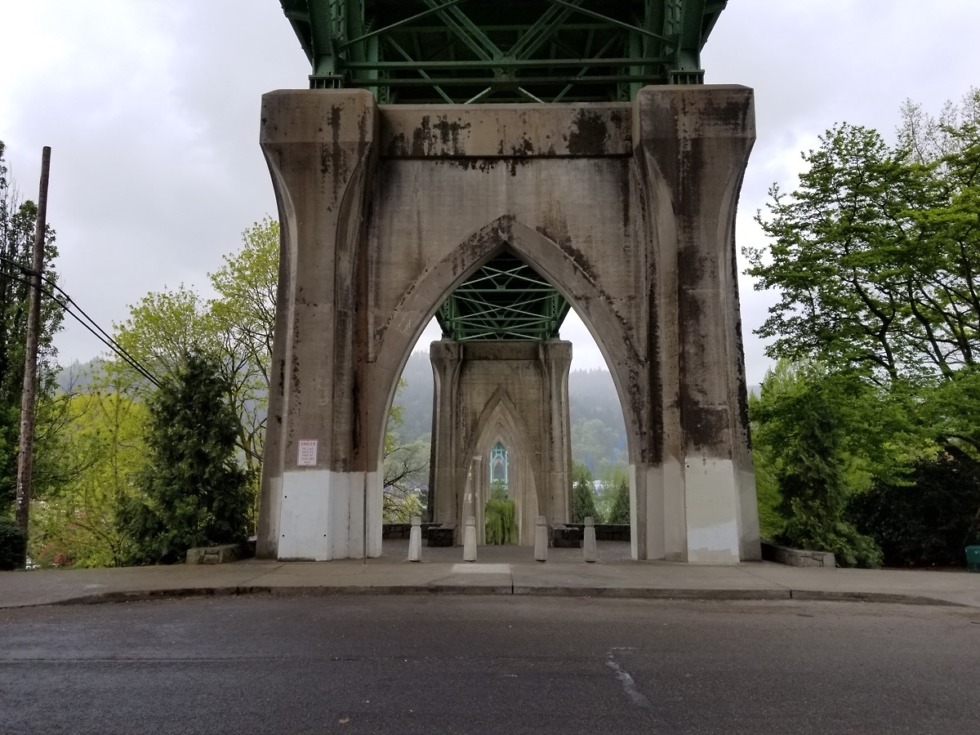 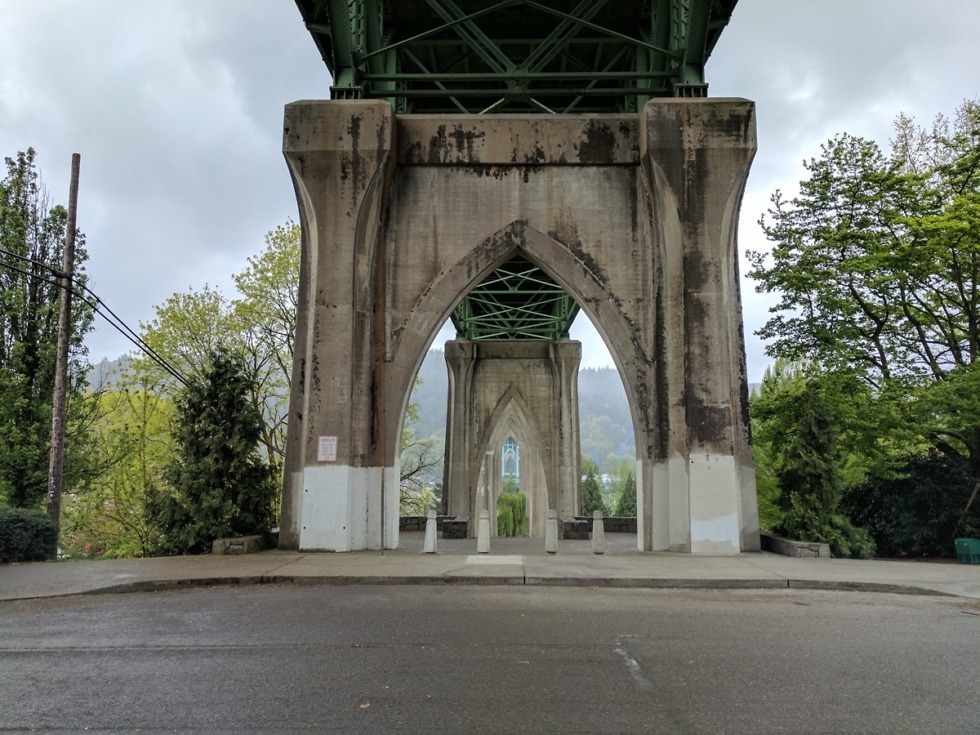 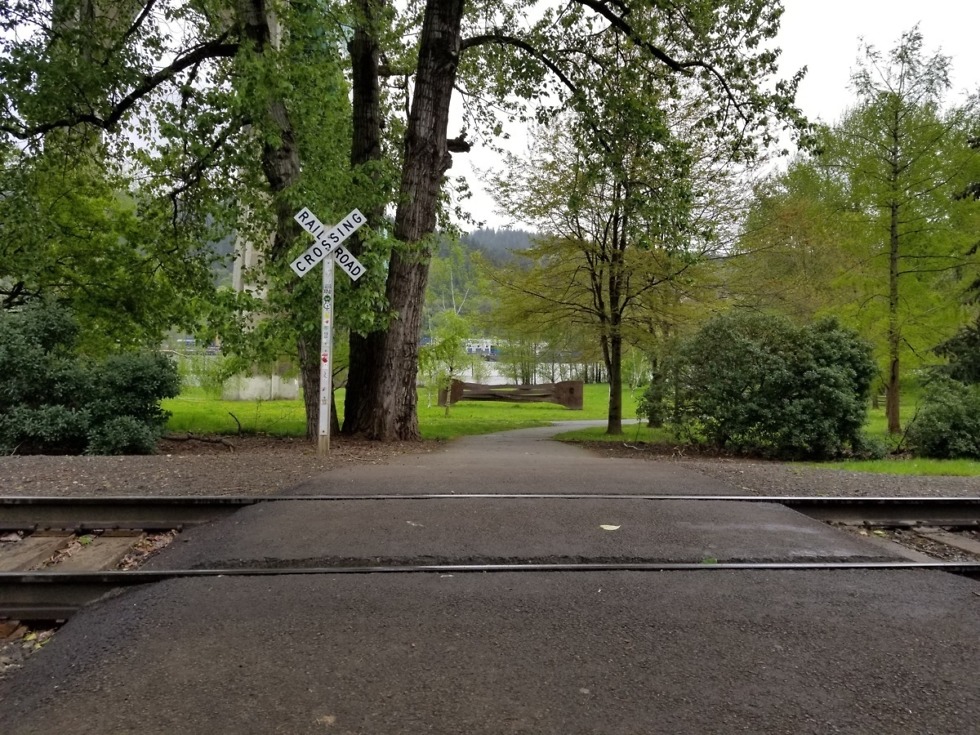 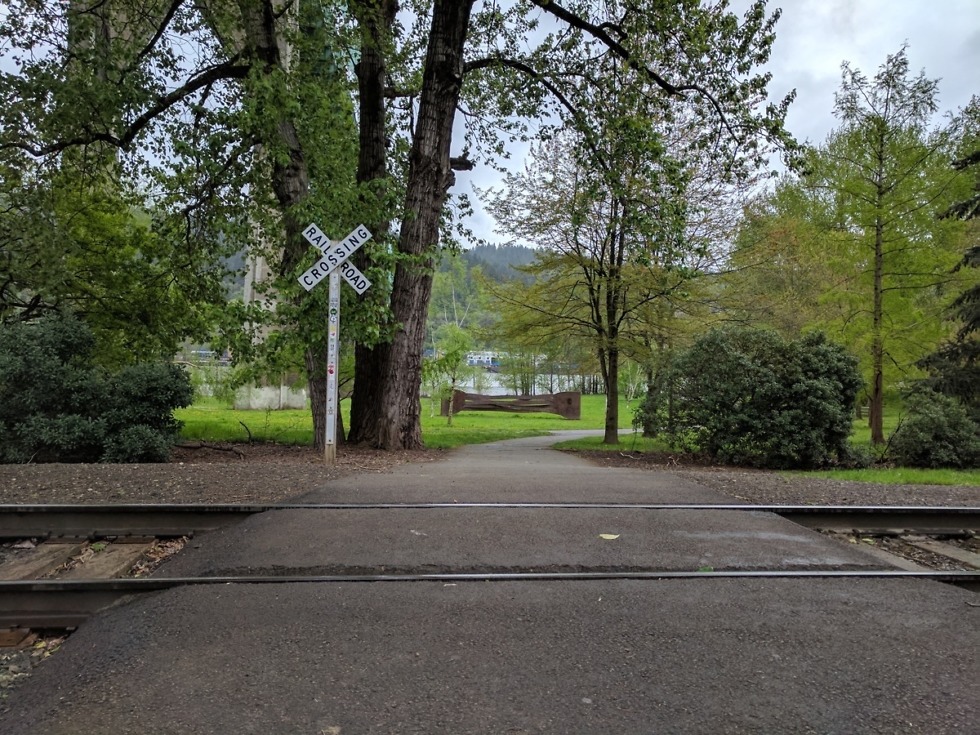 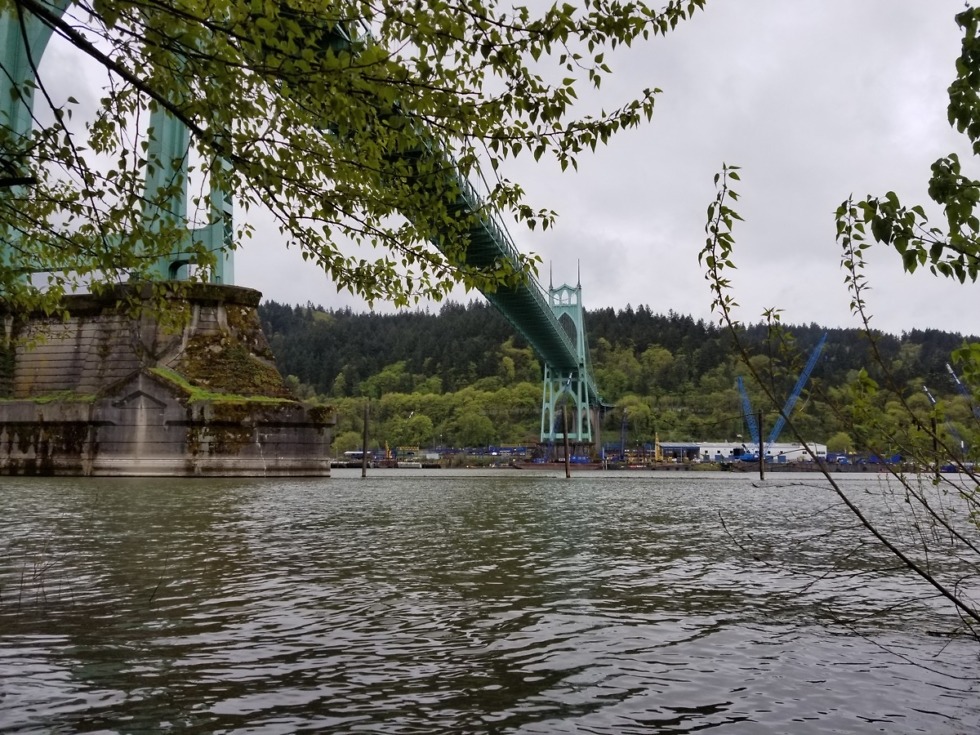 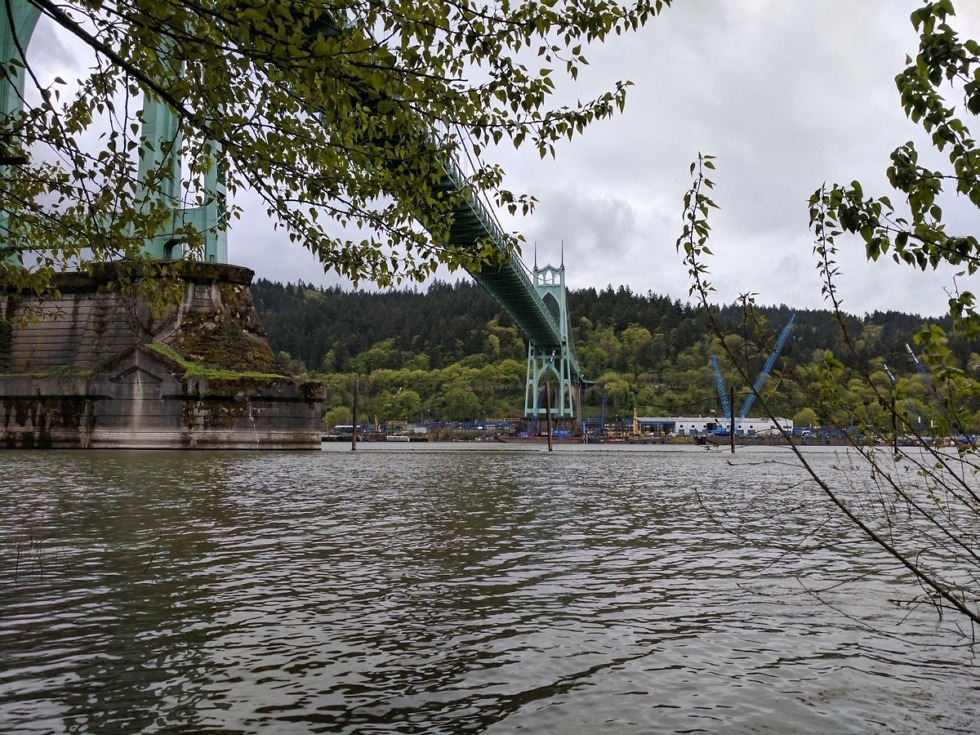 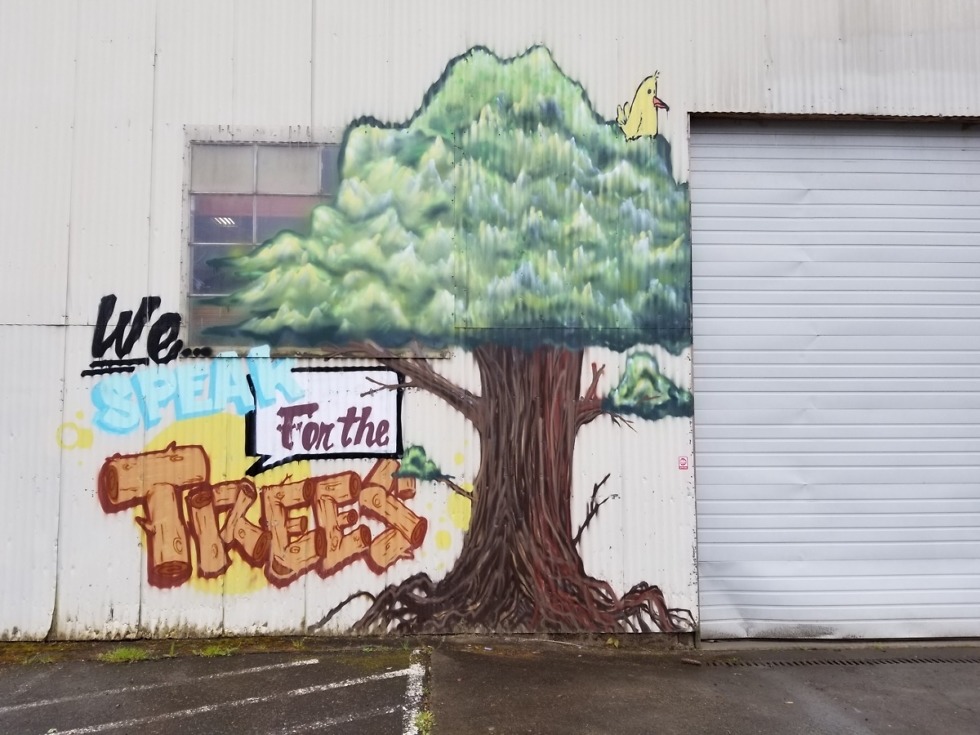 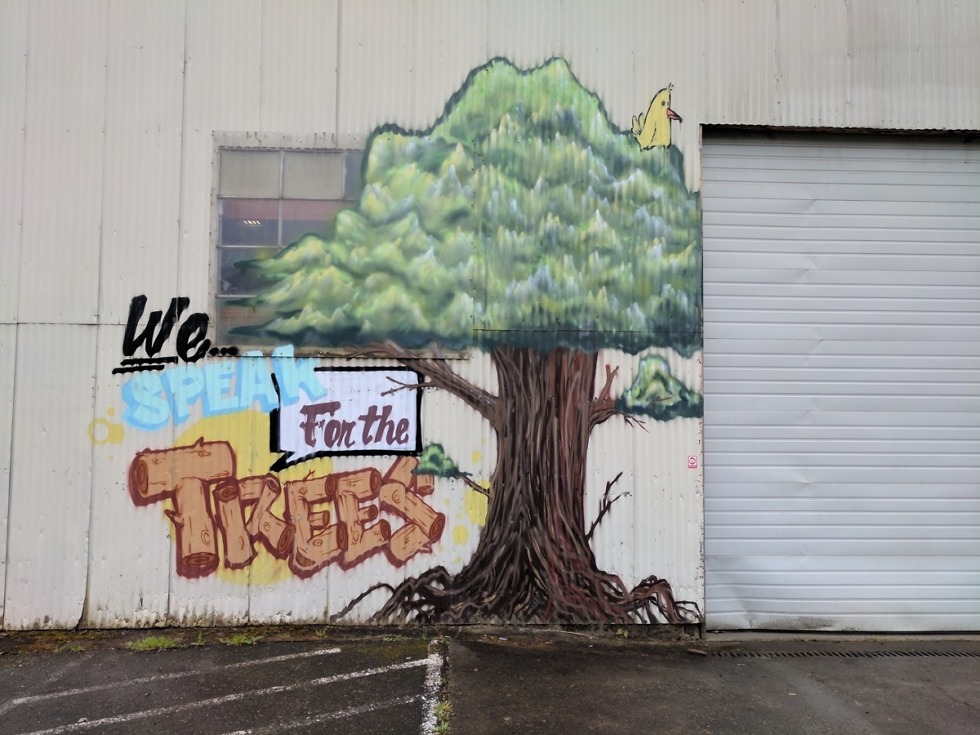 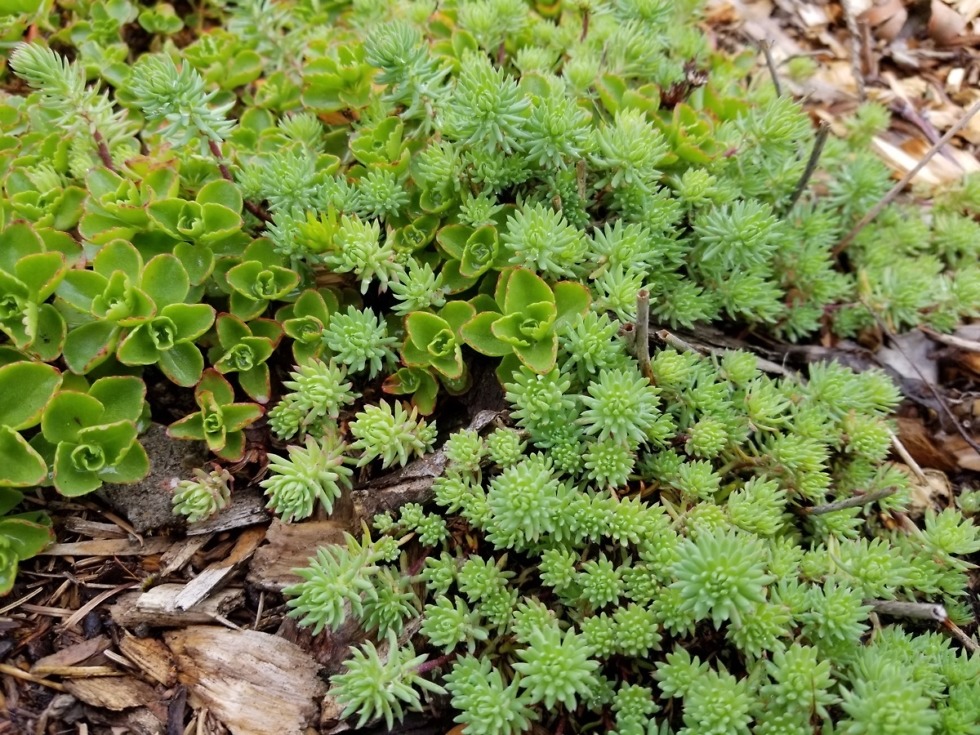 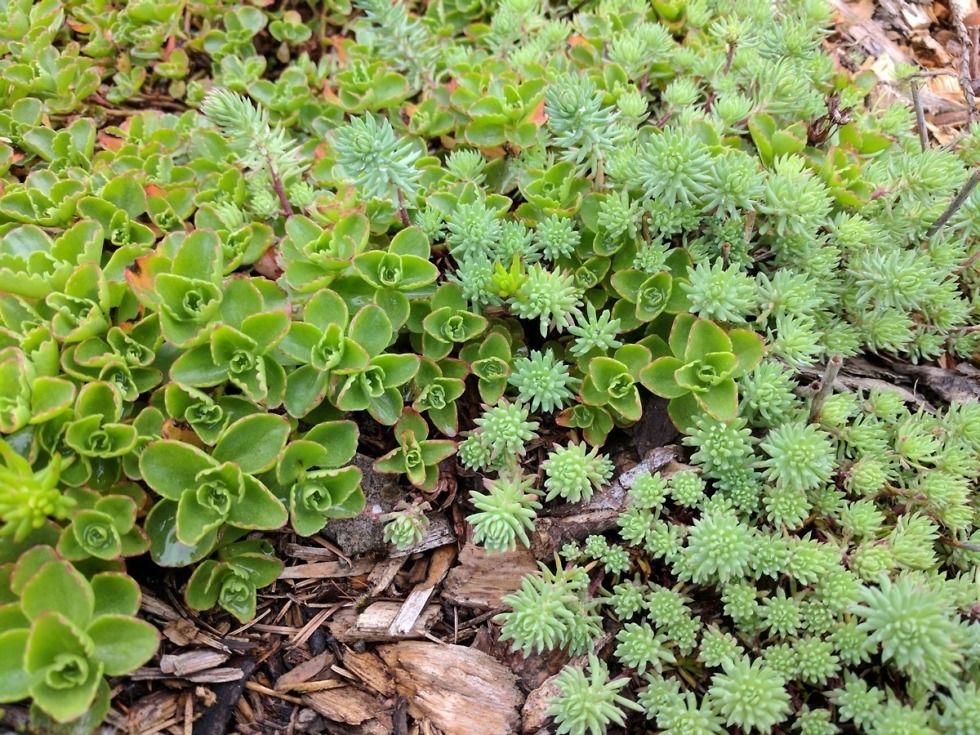 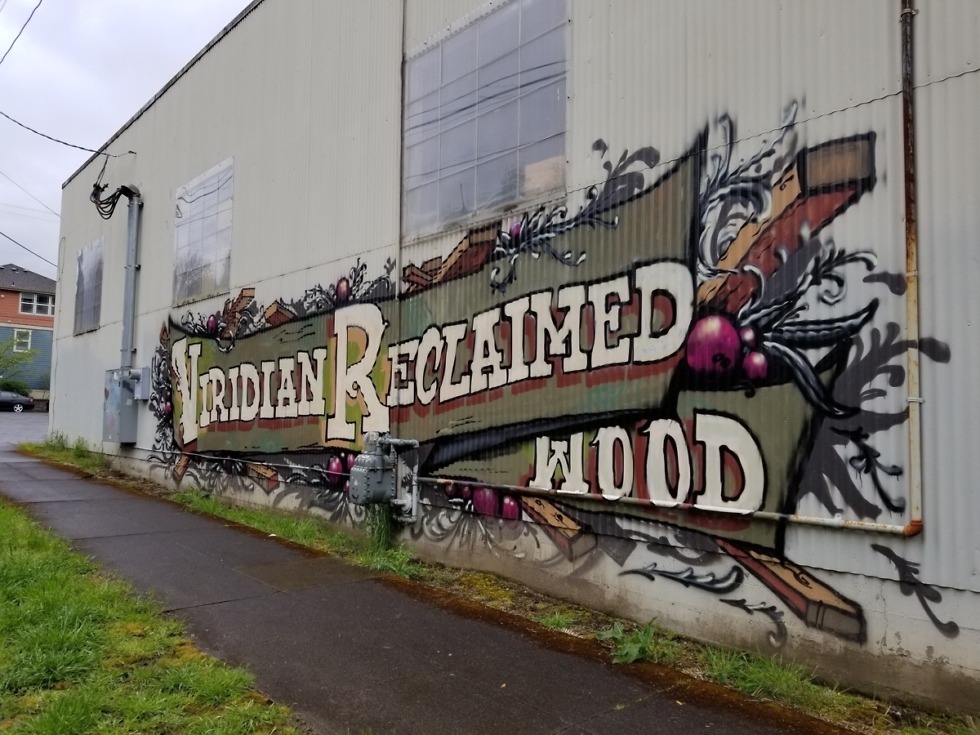 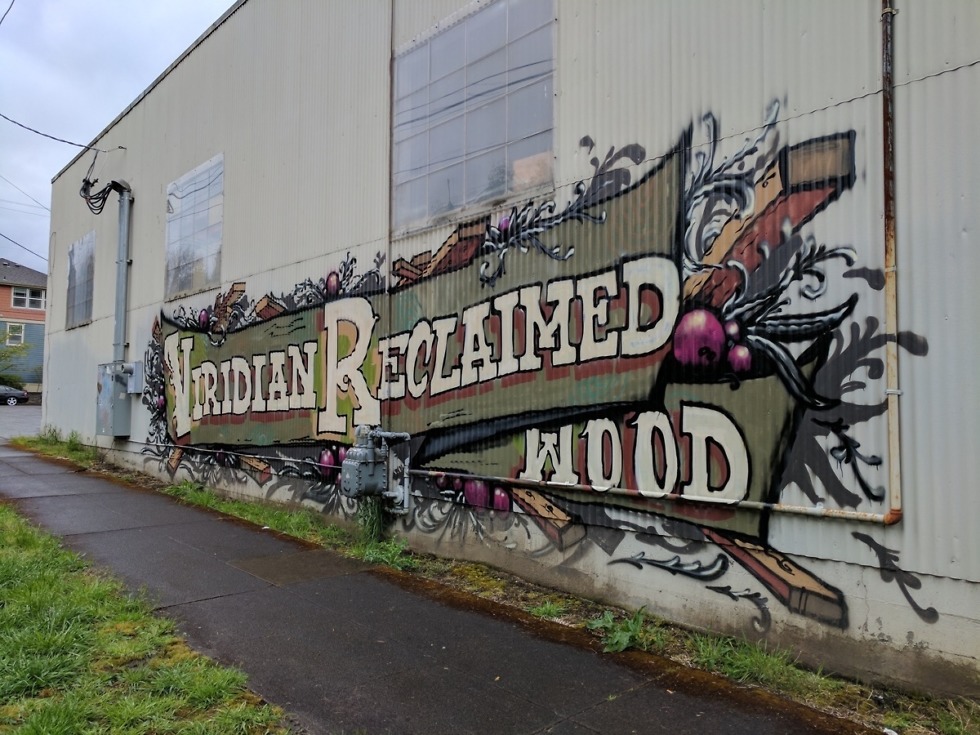 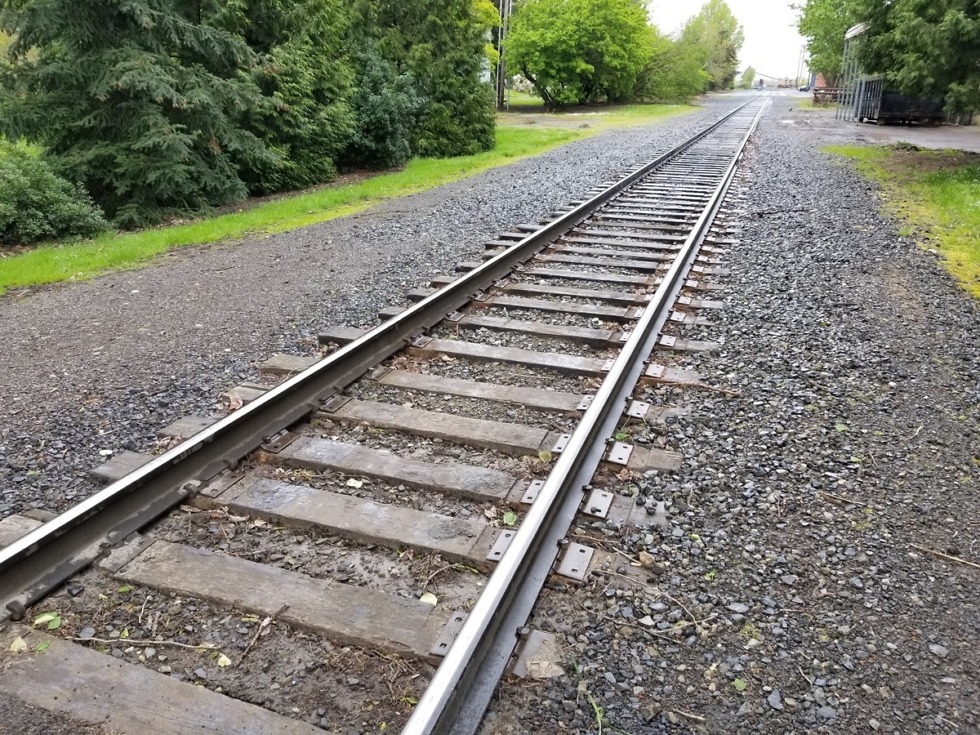 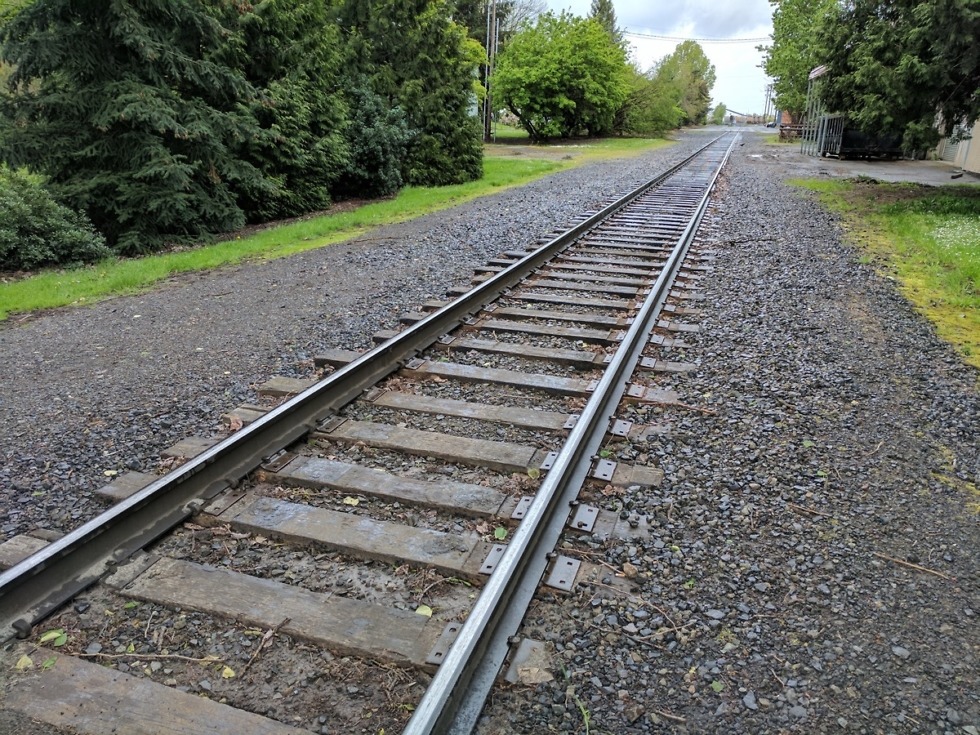 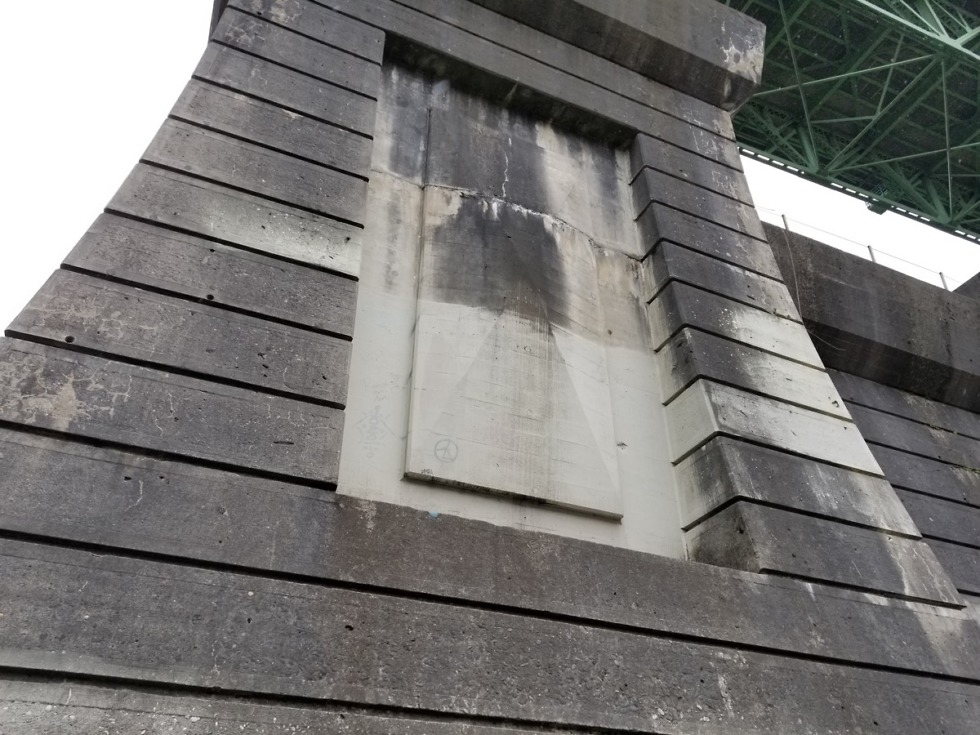 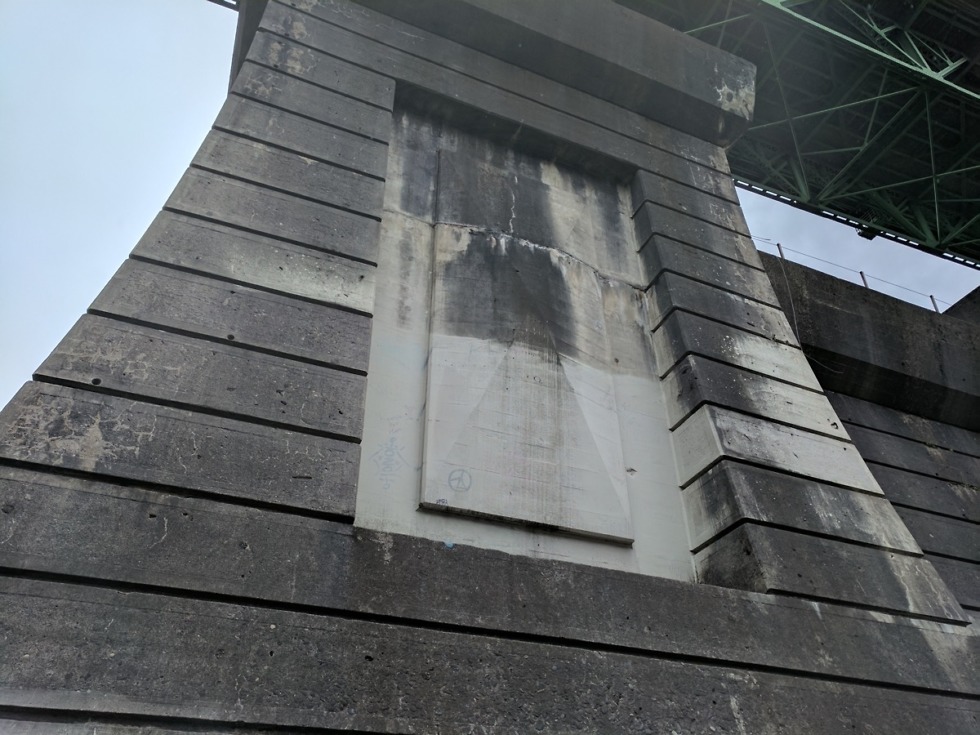 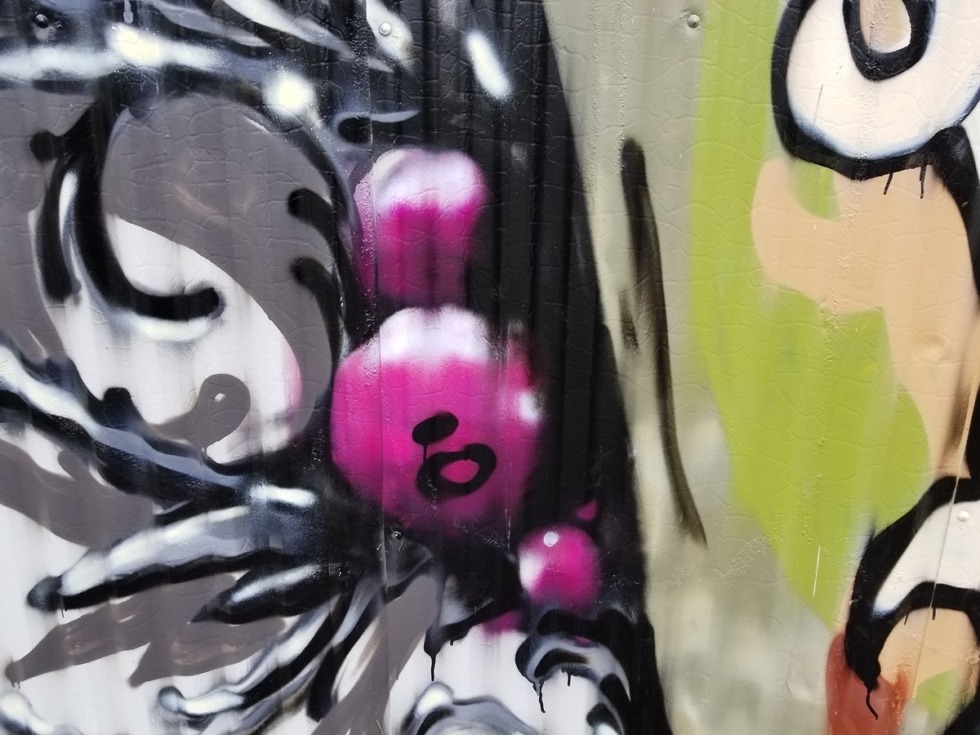 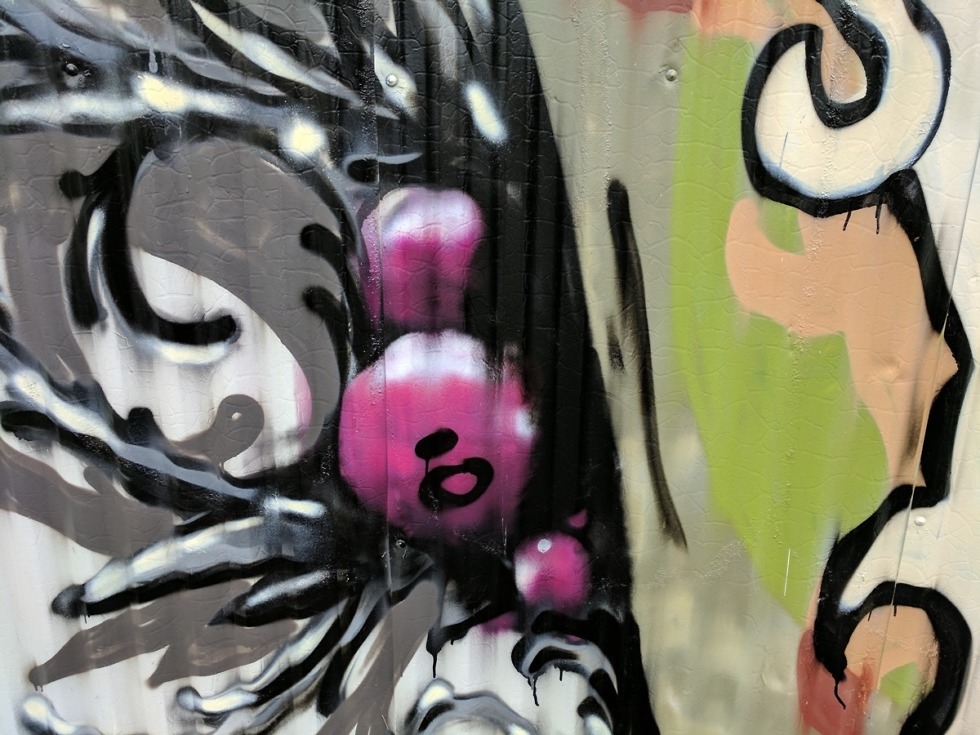 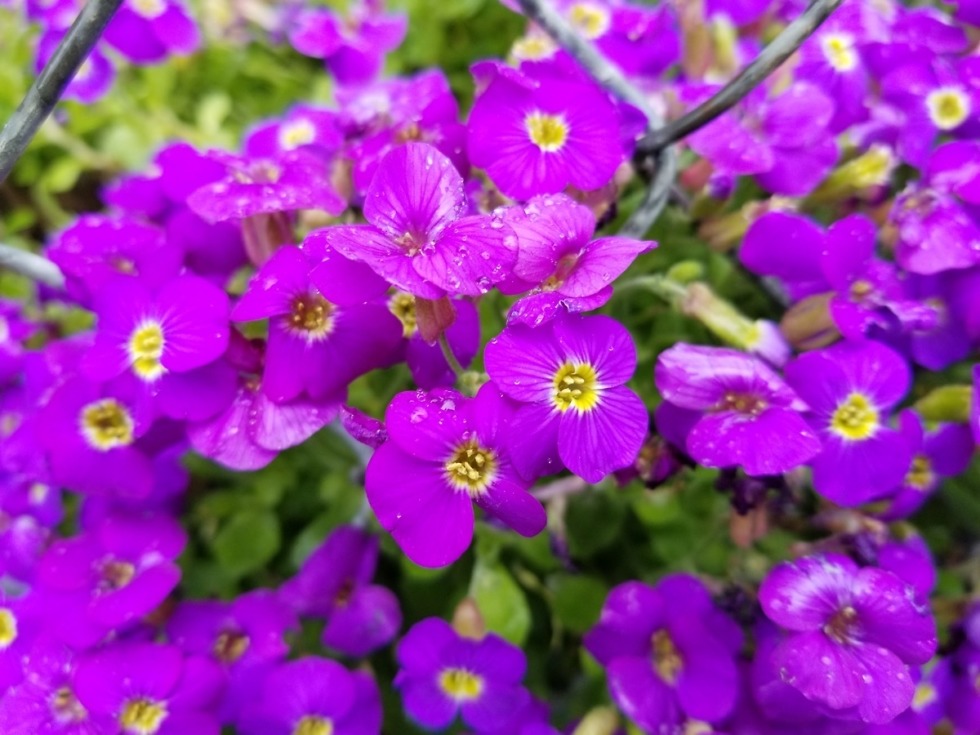 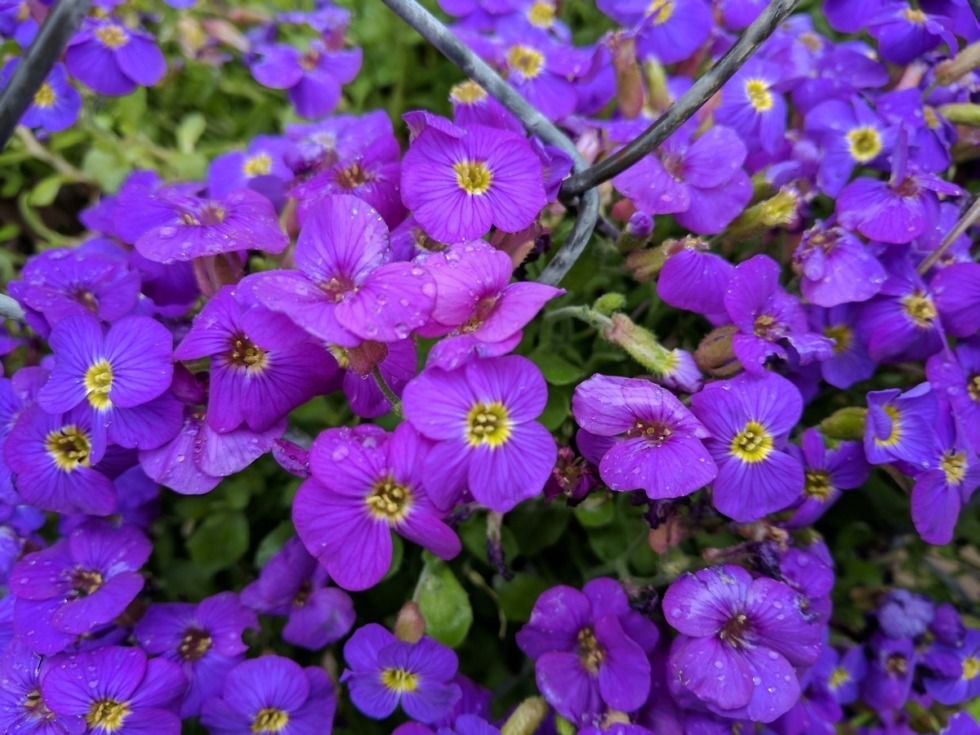 Now, if you’re looking for a winner, that’s a tough one. If I’m being truly honest with myself and you, I would have to go with a possible tie between the Pixel and G6, followed by the Galaxy S8. In my mind, this came down to how natural a shot looked after it was snapped and placed on a computer. As you might’ve noticed, many of the Galaxy S8 shots seem much more saturated with color than what’s seen on the Pixel and G6. Not only that, but some shots deliver a somewhat yellowish hue. An example of this would be these shots. While I appreciate that added saturation in some cases, it does seem very unnatural when I compare it to what I saw in real life with my own eyes. The Pixel and G6 cameras gives off a sense of realism, more so than the Galaxy S8.

One area the Pixel shines is the overall software. It certainly lacks a few of the extra features that the S8 and G6 have, but when it comes to simply taking your phone out and snapping a shot, the Pixel is right there with you. I can’t tell you how many times I had to disable that Bixby Vision popup on the Galaxy S8, even though I dismissed it countless times. On the Pixel, there’s nothing of the sort. It’s a basic, yet capable shooting experience for everyone. On the G6, what I would label as bloat is very prevalent. In some photo taking cases, a few of these features can come in handy, but overall, the camera seems bogged down by an excessive amount of buttons and settings. While bloat is never fun, the end results from the G6 speak for themselves.

Most importantly, each camera seems prone to handling varying settings differently. The Galaxy S8 tends to overexpose in certain daylight environments, but handles trees and grass (green things) pretty well. The Pixel is great at lowlight shots and maintaining detail, while the G6 seems to lack a tad of saturation, but makes up for it with overall clarity and automated exposure levels.

To sum it up, you can’t go wrong with any of these shooters. To me, they are probably the top 3 photo-snapping Android devices on the market, so when it comes to getting one in your hand, you won’t be disappointed.