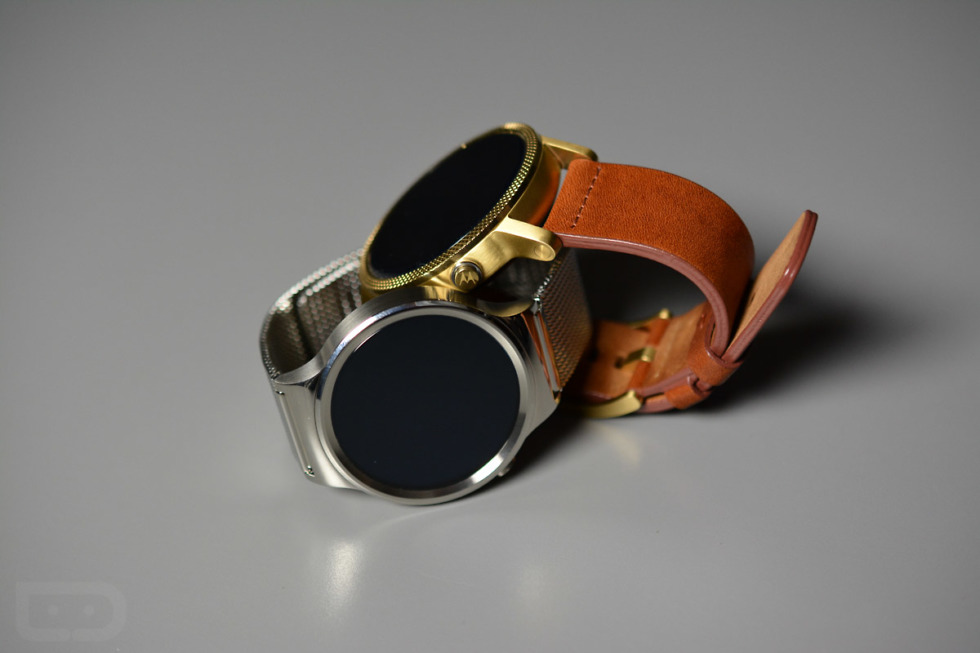 If you own an Android Wear smartwatch that didn’t already come with Android Wear 2.0, you’re probably wondering when you can expect the update. I don’t blame you. Considering most people thought it would have rolled out long ago, Google is making the rounds, providing a new timeframe for the rollout.

As listed on the Google Product forums, the Moto 360 (2nd Gen) and Huawei Watch will receive the update by the end of this month or late May. Same goes for the Watch Urbane 2nd Edition LTE (still the worst name ever), Moto 360 Sport, ZenWatch 2, ZenWatch 3, and Huawei Watch “Ladies.”

“End of April/ late May,” as written by Google, certainly isn’t the best timeframe we’ve ever seen, but it’s better than nothing at this point. Owners just want their devices updated, so a few more weeks may not be the end of the world.

Watches that will receive Android Wear 2.0 end of April/late May

Fingers crossed the rollout is smooth and timely.