The LG G6 on Verizon is receiving a sizable update today that weighs in at around 437MB. Unfortunately, that size doesn’t mean it’s something to get overly excited about. According to the handful of our readers who all grabbed the update, it looks like we’re still on Android 7.0. The update does include the April 1 security patch, though.

My guess is that those 437MB on this new software build (VS98811A) are going to clean-up bugs and issues that were there when the phone launched. So even if you don’t notice a bunch of forward-facing features, you should enjoy a better overall experience.

To grab the update, head into Settings>System updates.

If Verizon provides a changelog, we’ll update this post.

UPDATE: Verizon just posted the changes. Outside of being a security patch, there are now an extra set of notices to remind you to insert the SIM tray all of the way to protect it from water damage and if there is water detection around the charging port. 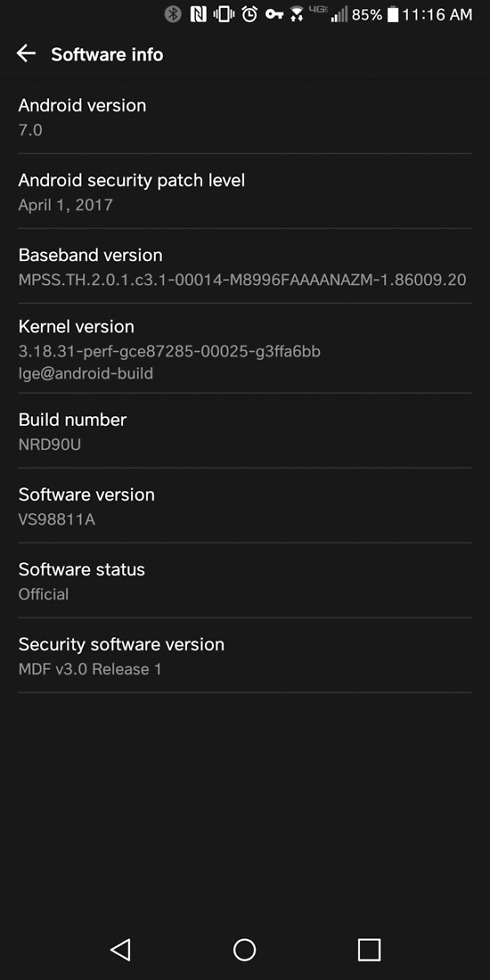 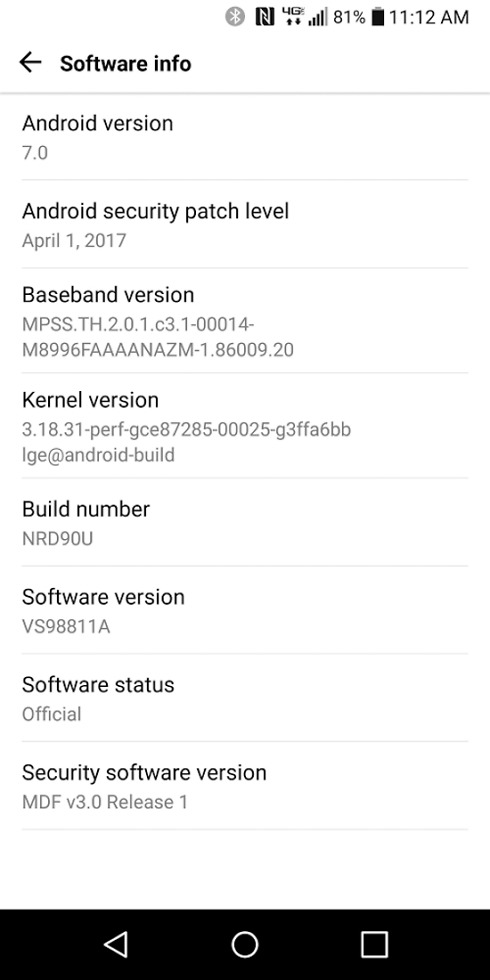