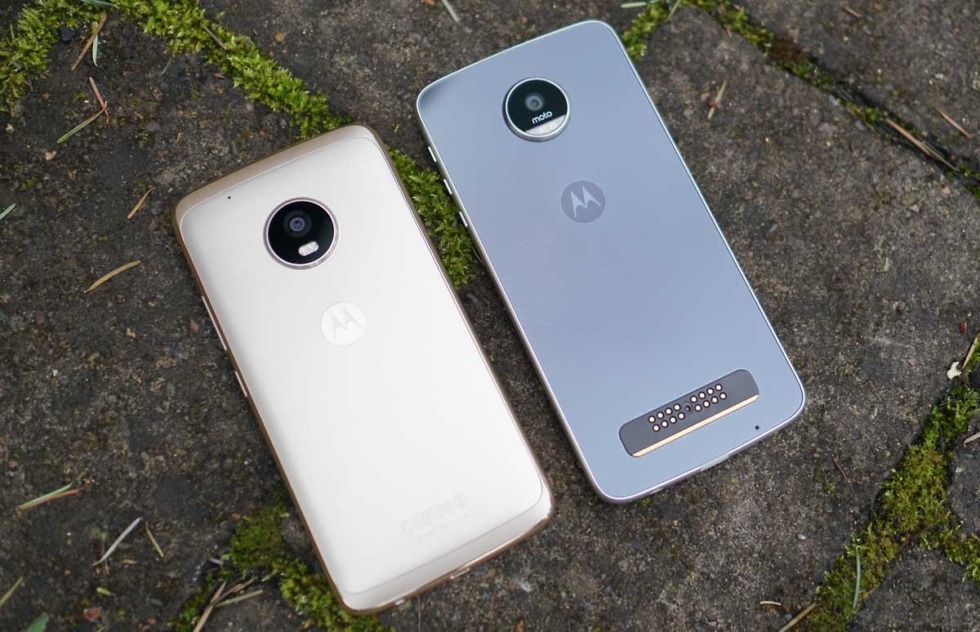 If you are in the market for a new phone and want the most bang for your buck without breaking the bank, a Motorola phone powered by a Qualcomm Snapdragon 625 processor should be a combination you consider. Honestly, it should almost be the only combination to consider if you care more about battery life than anything else in a phone.

I’ve talked about my love for the Moto Z Play on a handful of occasions, a phone that does indeed run a 625. I’ve talked about it so much because the battery life on that phone is something I’ve never experienced before in all my years testing smartphones. But now, Motorola has a new Snapdragon 625 device, the Moto G5 Plus. Sure, it lacks NFC and is one of the ugliest phones you’ll ever touch (at least the gold model is), but it’s the only phone I’ve found that comes close to the Z Play in terms of battery life, yet it also undercuts the Z Play’s price by more than $100.

Now, the Snapdragon 625 is by no means a new processor at this stage in its life. It was first introduced in February 2016 and Qualcomm has already introduced a newer 626 variant with a performance boost. We haven’t necessarily seen phones adopt it just yet, but should they, you should pay attention to them.

When first introduced, though, the 625 wasn’t exactly making headlines for days because it was pushed as a higher-end processor, yet not the highest. In other words, it’s typically categorized in the mid-tier range even if it does produce higher level performance over say, the Snapdragon 400 range, it’s just not the Snapdragon 800 line.

Qualcomm did brag heavily about its battery life efficiency when first introduced. In fact, with its octa-core 64-bit Cortex A35 processor clocked at up to 2.0GHz, Qualcomm told us that if your smartphone normally only lasts from 6AM to 6PM, a phone running a 625 should jump you “well past midnight.” This is one of the first times in history that a tech company wasn’t exaggerating and may have been underestimating in reference to battery life.

This is what I’m talking about: 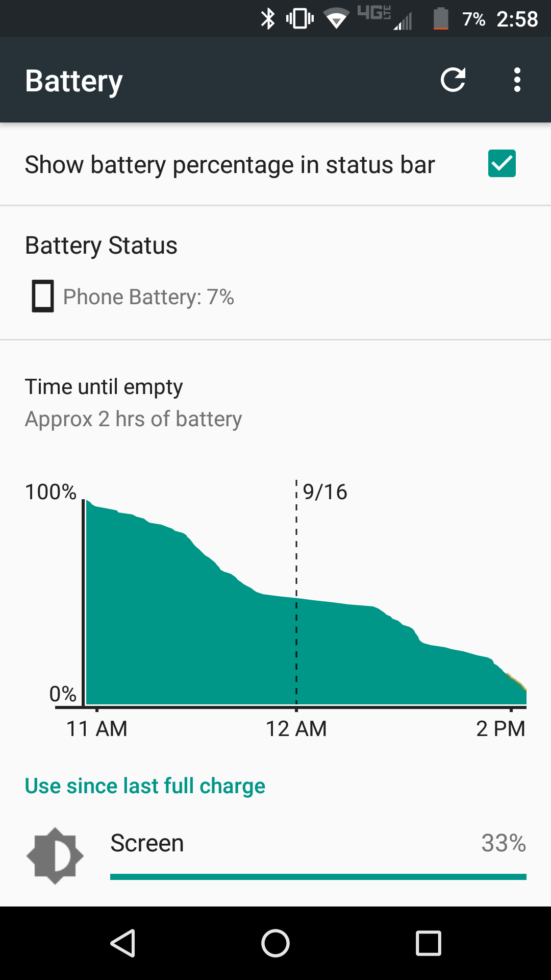 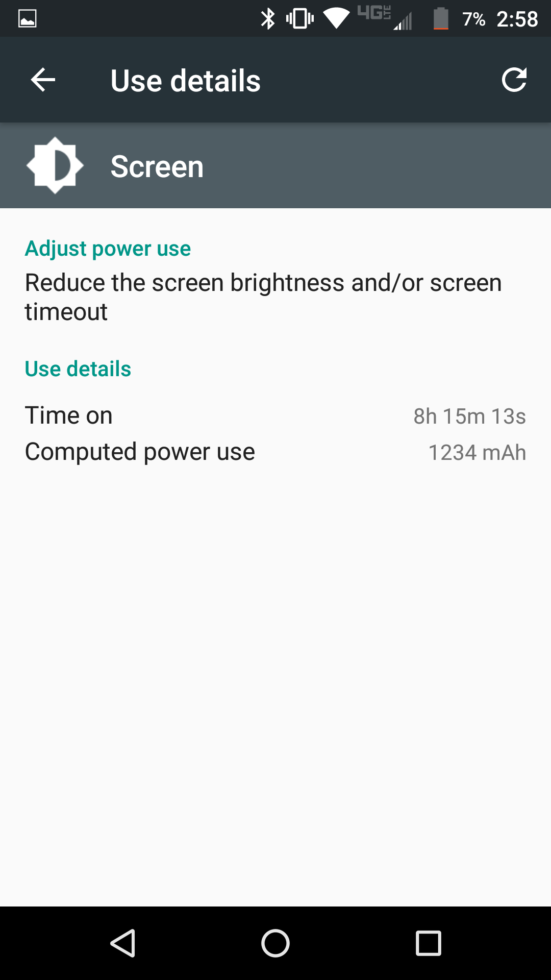 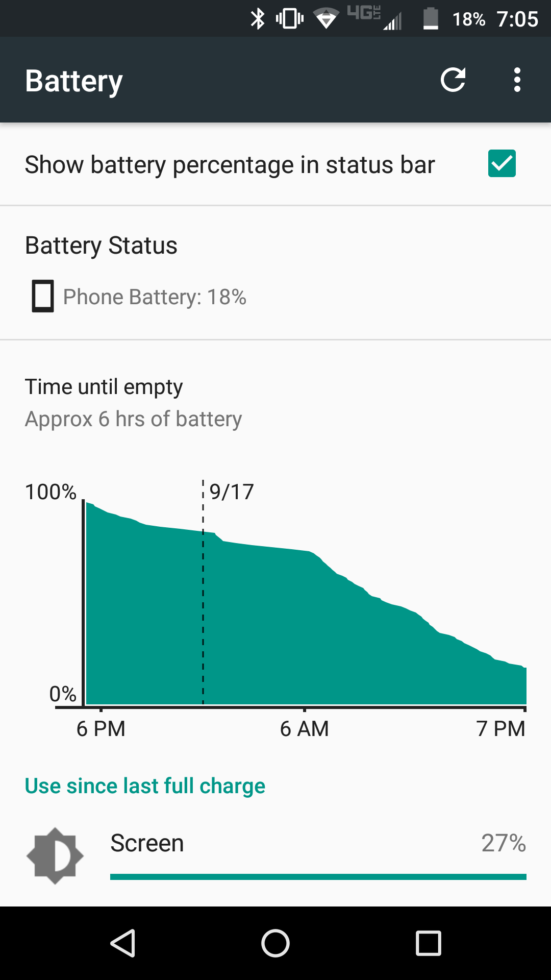 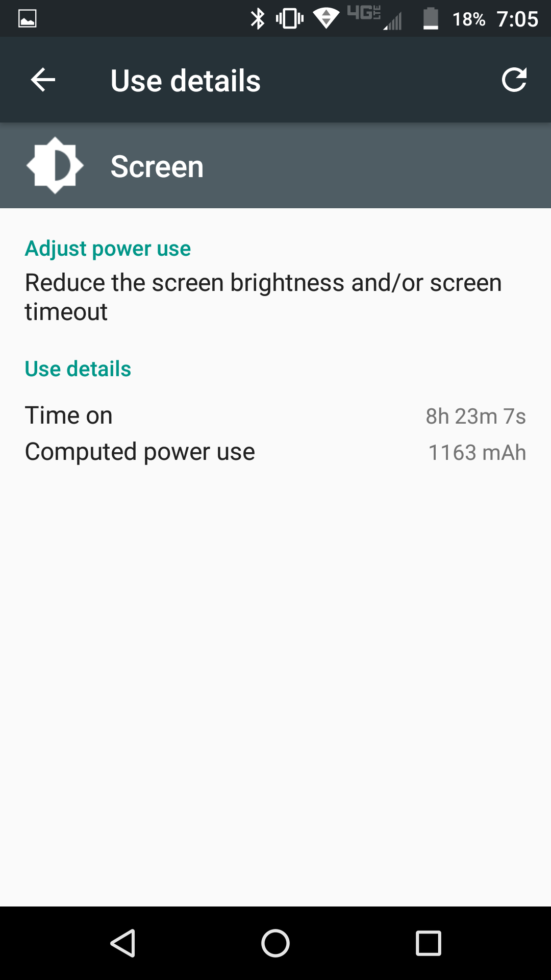 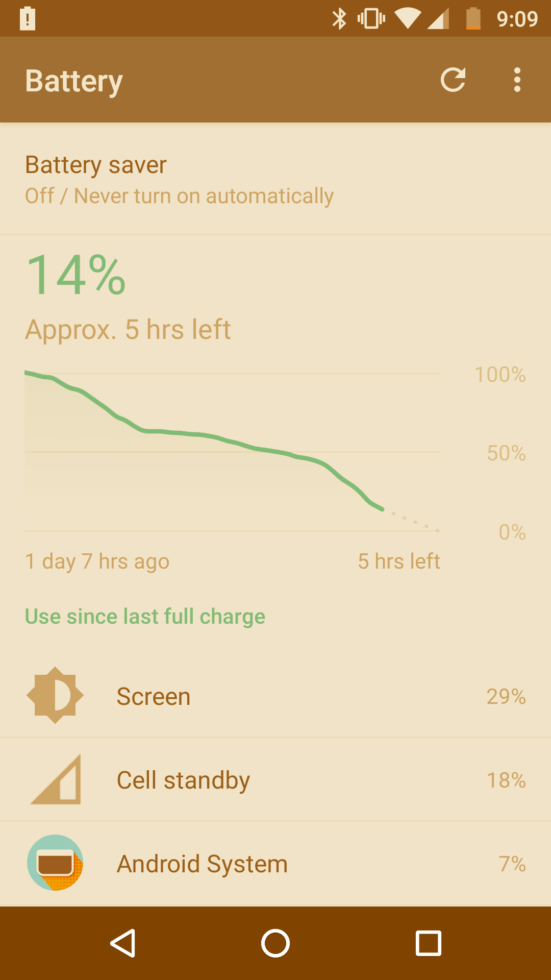 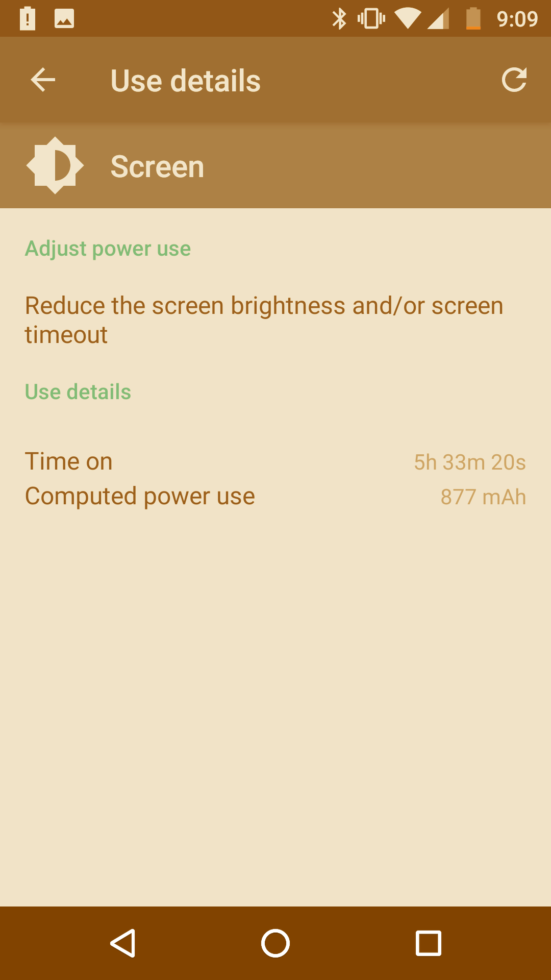 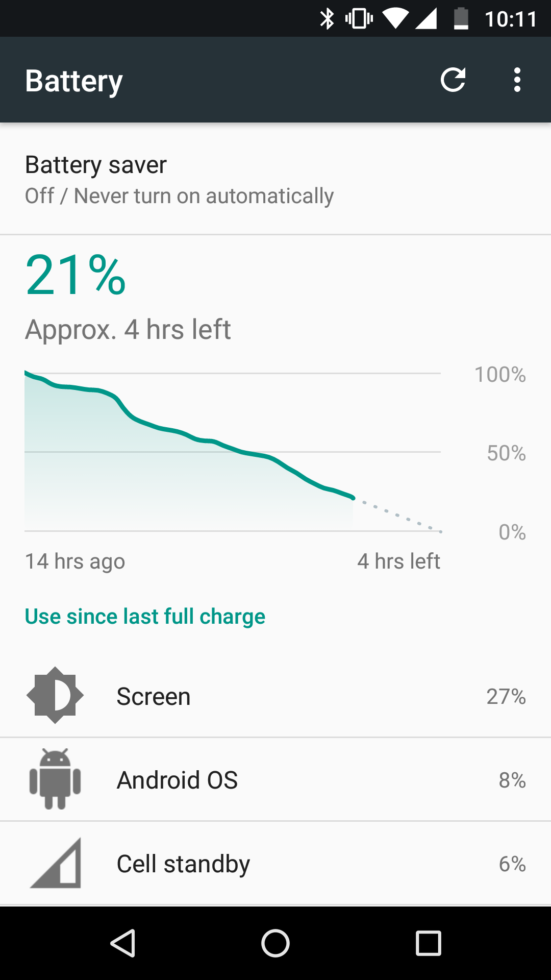 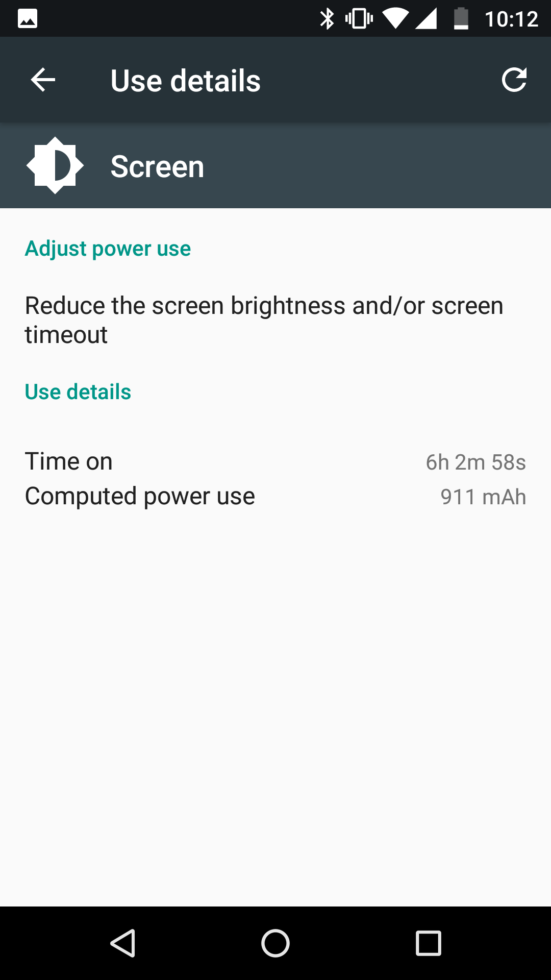 It’s incredible to see phones not only push past the 12-hour day Qualcomm referenced, but dance closer to the 24+ hour mark with the screen on for a third of the time. Your Galaxy S8 isn’t going to do that ever. Your LG G6 certainly can’t. The Pixel phones, riiiiight.

Is there a sacrifice to going to a phone running a Snapdragon 625? Of course there is. These processors aren’t made for heavy gaming. They don’t support gigabit LTE or QHD display resolutions. No one is going to put a Pixel-level camera in one. Depending on what the phone manufacturer is doing to Android, they may not be the best performing either. However, companies like Motorola have shown that their handling of Android with the 625 has been nothing short of impressive. Both the Z Play and G5 Plus are some of the smoothest Android experiences you’ll find on any phone, including all of those flagships I just mentioned.

In the end, what I’m getting at is this idea that certain mid-range labeled phones are not only phones for those with a limited budget, but they are also becoming the phones for those needing one that does something even the best phones on the planet can’t do: last a day and then some. I’ve gone back and forth between Pixel and G6 and OnePlus 3T devices for months, yet I continue to keep reaching for my Moto Z Play too. It’s not a top tier phone. It was never billed as one. But as a guy who has mostly only ever cared about the top tier of smartphones, it brings me a new level of excitement to not have to for the first time in 7 years doing this. I don’t feel like I have to have a $700 phone to be satisfied any longer.

As 2017 progresses and you see phones show up with this Snapdragon 600 tier, especially those from Motorola, don’t ignore them. They might just be exactly what you’ve been looking for.