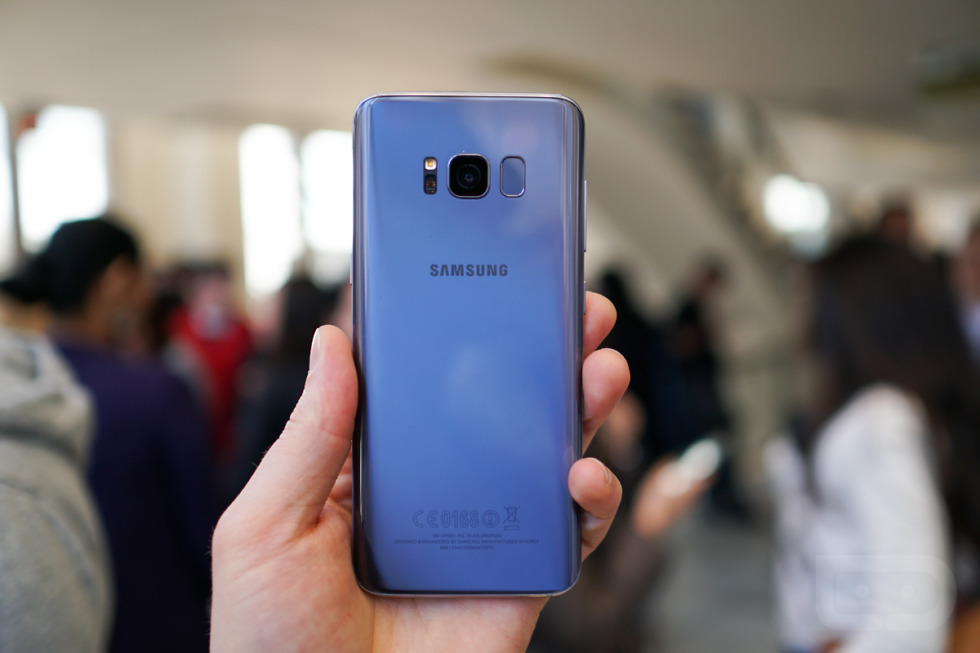 After the Galaxy Note 7 disaster, with phones deciding for themselves that they no longer wanted to share this planet with a species that seems destined to destroy itself, many questioned whether Samsung could recover. More importantly, members of this industry, myself included, wondered if consumers could trust Samsung phones again. We now have our answer, as South Korean pre-order figures for the Galaxy S8 are in, and wouldn’t you know it, people really don’t seem concerned with Samsung’s 2016 mishap.

According to Business Korea, in the first two days of pre-orders in South Korea, 550,000 people put their money down for a Galaxy S8. Comparing that to the Galaxy S7, which had 100,000 pre-orders in the same time period, the Galaxy S8 seems bound to be Samsung’s most popular Android device ever. It even beat out the Galaxy Note 7’s pre-order figures, which was an impressive 400,000.

It has been reported that folks are leaning more towards the Galaxy S8 Plus, leading Samsung to up its production of the 6.2″ display-having behemoth.

It will be interesting to see how well these pre-order numbers turn into actual sales. Unlike other companies, Samsung isn’t too shy about sharing the volume of devices they ship. We can typically find out a few months after a device launch how many units are moved, so we’ll check back on this in a few months.

Galaxy S8 pre-orderers, you should have your phone in-hand pretty darn soon.