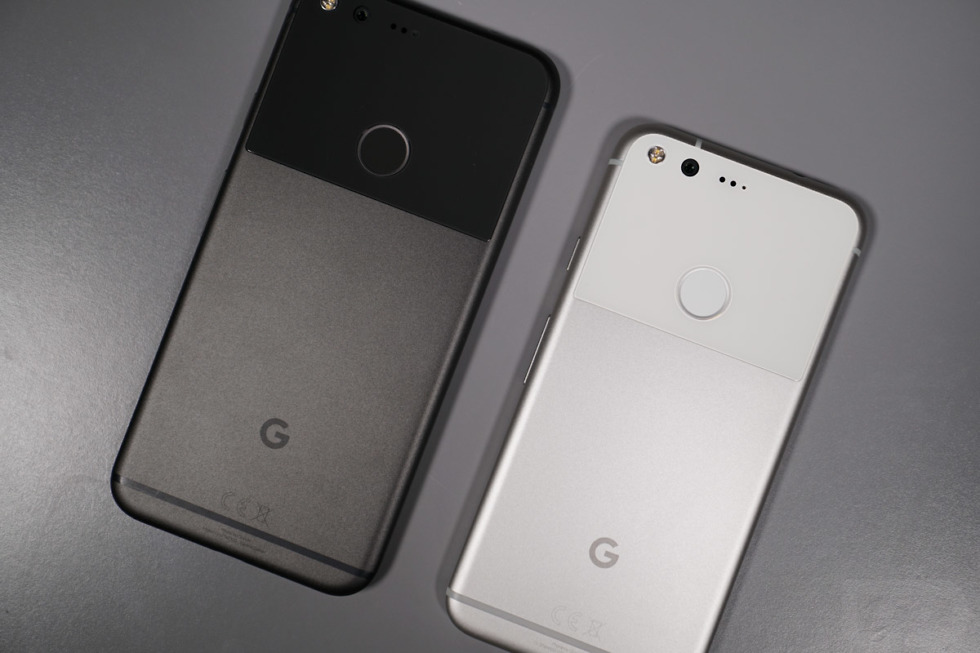 On a recent DL Show, Tim and I talked about how frustrating it was that LG continues this slow (read: non-existent) move into OLED smartphone display panel production. We brought it up because Samsung moved into the space years ago and has become the king, yet LG, who makes and sells lots of OLED panels for TVs, continues to push LCD displays in smartphones. I don’t want to call LCD technology the past, but smartphone makers outside of Apple (who is constantly rumored to be switching to OLED), HTC, and LG, are all onto AMOLED. LG may have new reason to fire up the ol’ OLED production lines, though, according to a new report that claims Google wants to make a hefty $876 million investment.

This morning, etnews is reporting that Google has offered or is at least very interested in investing close to $1 billion toward LG Display facilities that make flexible OLED displays. The investment will potentially give Google priority over LG-produced OLED displays, while also helping the industry keep up with growing demand, since OLED panels are in short supply. In fact, this report claims that the Pixel and Pixel XL have struggled to remain in stock and available for purchase because Google can’t find enough OLED panels to put in them.

This report specifically suggests that the money would go towards “flexible” OLED panels, which would make sense since LG Display produces Plastic OLED or P-OLED panels right now. They featured them in devices like the G Flex and G Flex 2, two devices that never really caught on or sold well. However, they do currently use their P-OLED displays in smartwatches or other wearables.

etnews reports that we should see LG Display OLED panels on the new Pixel phones later this year.