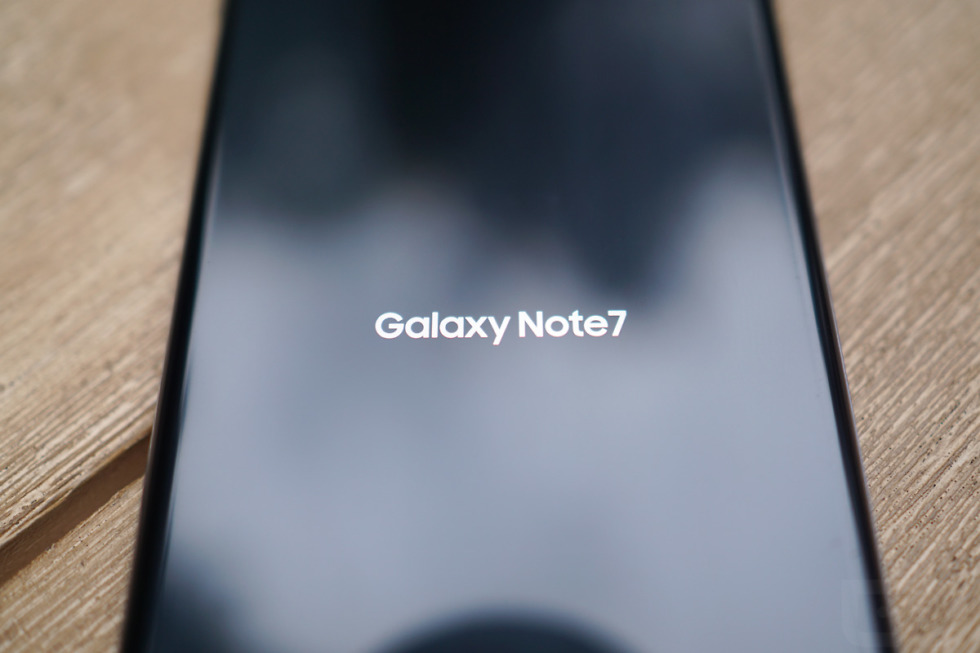 To recycle bad Note 7s properly, Samsung said  that they will first determine if a phone can be used as a refurbished or rental device. After that, they’ll look for salvageable components (think semiconductors, camera modules, etc.) before extracting precious metals (copper, nickel, gold, and silver) from remaining parts as the devices are then trashed responsibly.

As for the refurbished idea, well, if that’s really what Samsung wants to do, so be it. In their statement, Samsung states that “applicability is dependent upon consultations with regulatory authorities and carriers as well as due consideration of local demand.” That sure sounds like a boatload of extra hoops to jump through to sell used models of a phone that was recalled twice before given the axe. Is it really worth the hassle or risk here, Samsung?

UPDATE: Samsung told The Verge that it won’t be selling refurbished Note 7 devices in the US.