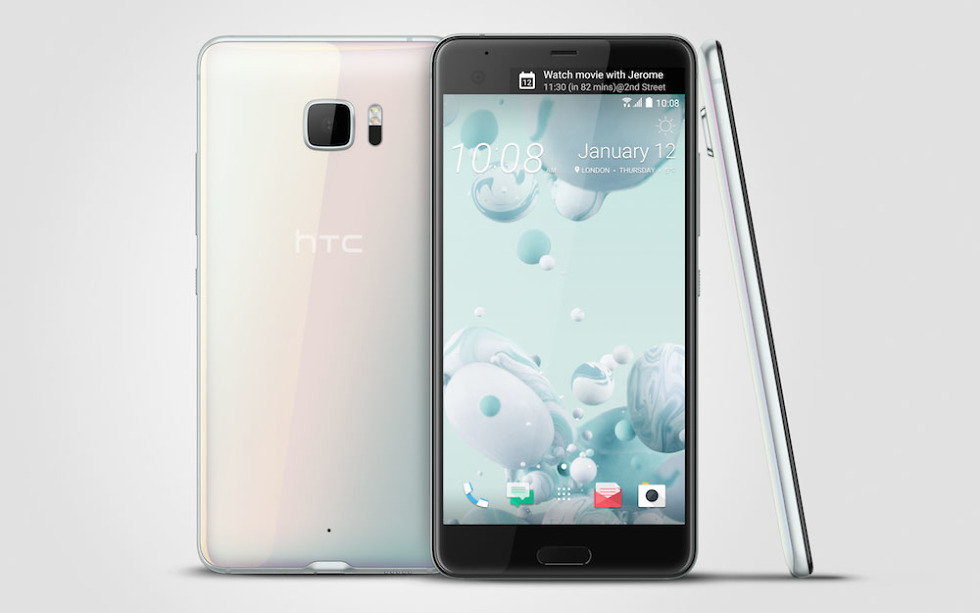 It’s already March and the US market has yet to see a major flagship launch from the larger Android OEMs. While a couple have been announced (LG G6 and HTC U Ultra), there are another couple scheduled for unveiling on March 29, those being the Galaxy S8 and Galaxy S8+ from Samsung. However, thanks to various leaks and reports, it’s possible many potential buyers have already made up their minds on which phone they’re leaning towards.

To sum up what we have so far, the LG G6 is a huge change up from last year’s G5, featuring water resistance and a 18:9 QHD display. Pricing and exact availability is not yet known, but expect it in April.

The Galaxy S8, at least from what we’ve seen, has a very interesting hardware design with hardly any bezel around its display. It also seems like a safe assumption that it will be water resistant and have a crazy-good camera, too.

As for the U Ultra from HTC, it was announced mid-January and we’re still waiting on an exact launch date for the US. For specs, it has a secondary ticker display, no water resistance, Snapdragon 821, no headphone jack, and a large 5.7″ QHD LCD display. Pricing is confirmed, though, unlocked starting at $749.