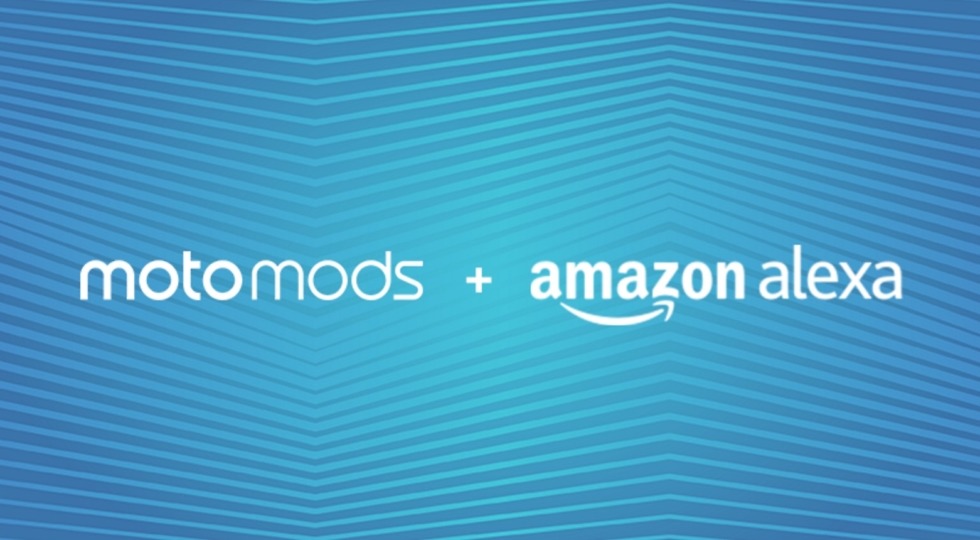 Motorola took the stage at Mobile World Congress this morning to announce not only the Moto G5 and G5 Plus, but a bunch of new Moto Mods too. By our count, there are at least six new Mods that do things like add Amazon Alexa to your Moto Z.

The big announcement of Mods is that Amazon Alexa Mod that brings Alexa with you everywhere. With the Alexa Mod, you can control your smart home, get news bits, add items to your shopping list, set your home’s temperature, or order an Uber. Again, it’s Alexa, only in portable form attached to your Moto Z.

In related news, Motorola says that Alexa integration is coming to their phones later in the year, likely in a similar way to what we’re expecting from Huawei and their Mate 9.

Along with the Alexa Moto Mod, Motorola will introduce a Moto Power Pack, that “instantly adds 50% more battery to your phone, without adding bulk.” The new Power Pack arrives in March for $49.

Finally, Motorola has worked on a Gamepad Moto Mod that will arrive this summer. It adds gaming controls to the ends of the phone to give you a full gaming experience.