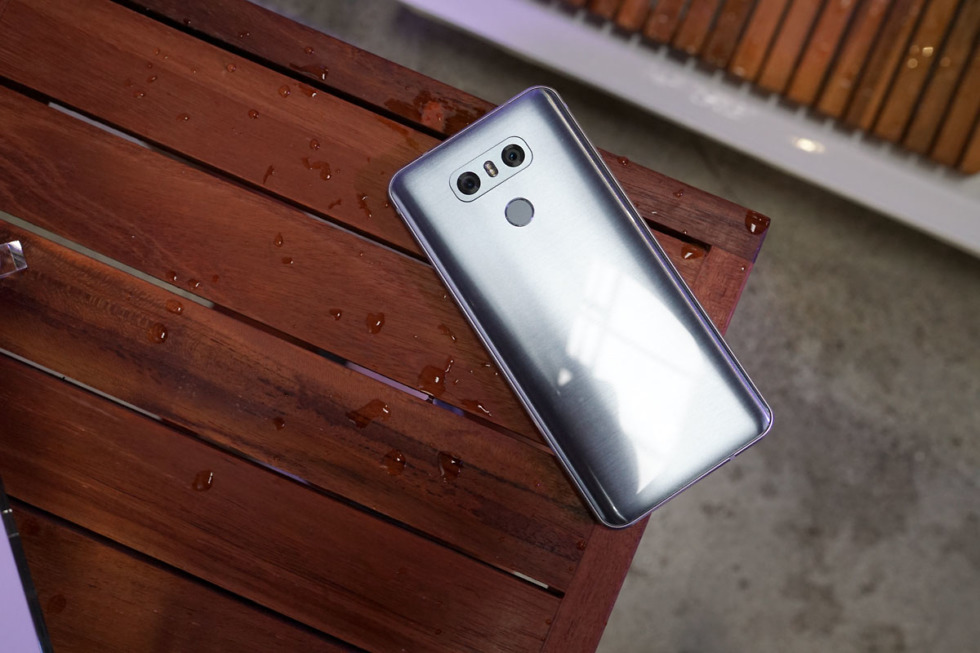 The LG G6 is official as of today, but the question now becomes – when will it be available? Unfortunately, we have no idea at all. LG won’t say, nor will its carrier partners. What we do know is that all of the major US carriers plan to carry the phone when it does arrive.

Verizon, AT&T, T-Mobile, Sprint, and US Cellular have all said that they will carry the G6. Verizon and T-Mobile mentioned that it will show up in the “Spring.” If we look at a calendar, then that tells us not to expect the phone before March 20, right? March 20 is the first day of Spring.

Previous rumors suggested that the G6 might launch in Korea as early as March 10, but then not in the US for another month. If “Spring” is the current timeframe for launch, then yeah, we might be waiting a while.