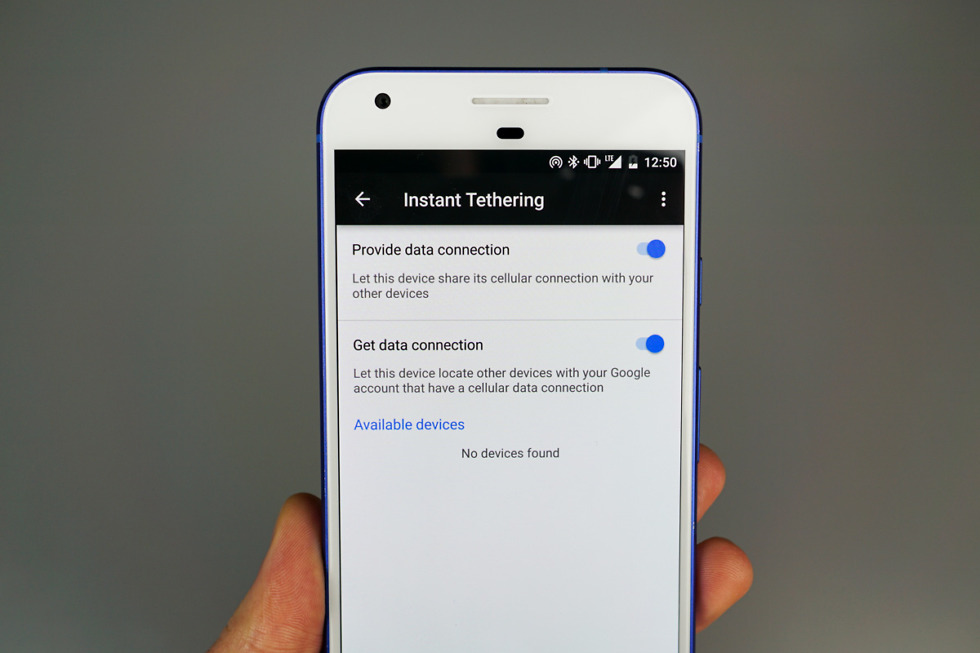 Instant Tethering, a feature created by Google to make the act of tethering two devices somewhat magical, is officially rolling out to a select number of devices.

According to Google’s Omri Amarilio, the feature utilizes Bluetooth to establish a connection quickly between two devices signed into the same Google account. For example, if you have a Pixel C tablet with no data, plus a Pixel with active data, you can establish a data connection to the Pixel C in just moments.

As Amarilio describes, “When you unlock a tablet such as the Pixel C, it will notice if there is no internet connection available, and will ask your Pixel phone if it has internet and battery life. If it does, we will give you an option to enable a secure hotspot and pair automagically, without even taking your phone out of your pocket.”

Of much importance, Google highlights that certain carriers have their own limitations when it comes to tethering.

Some cellular carriers limit or charge extra for tethering. We recommend checking with your carrier.

If your cell plan is green lighted for all sorts of tethering, and you have the required hardware with the latest Android build (and we know that’s not many of you), enjoy it.

To find it, head to: Settings, Google, Instant Tethering. 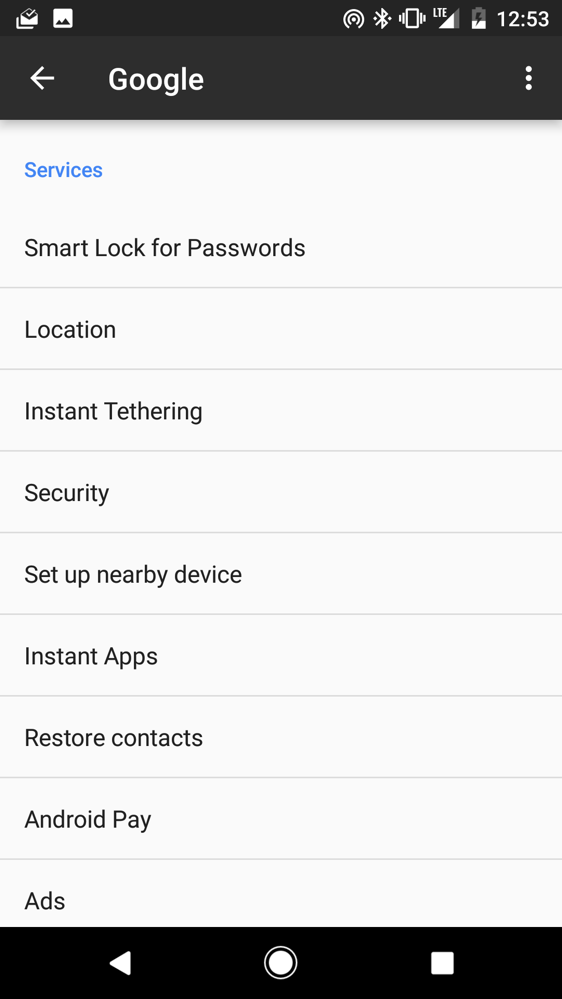 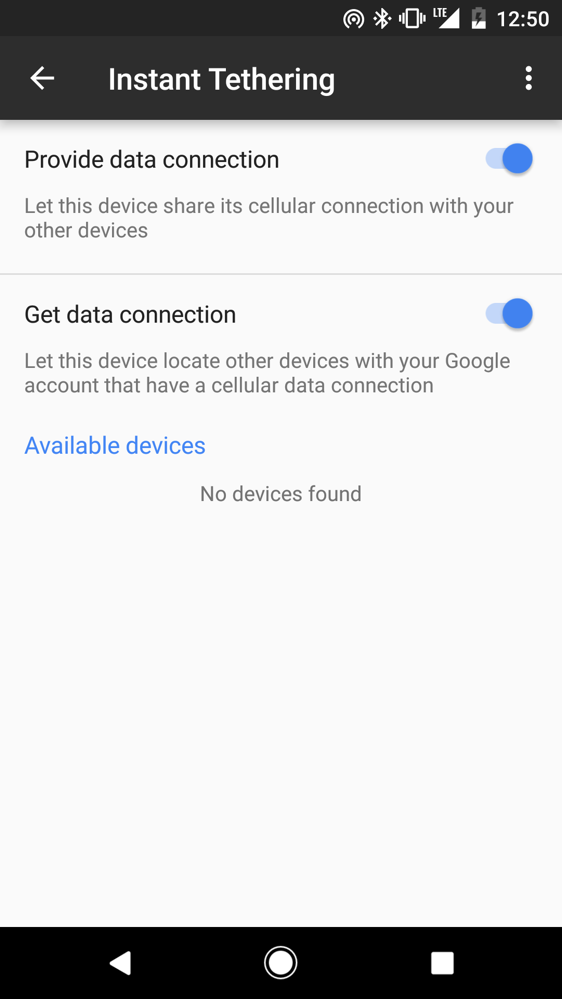