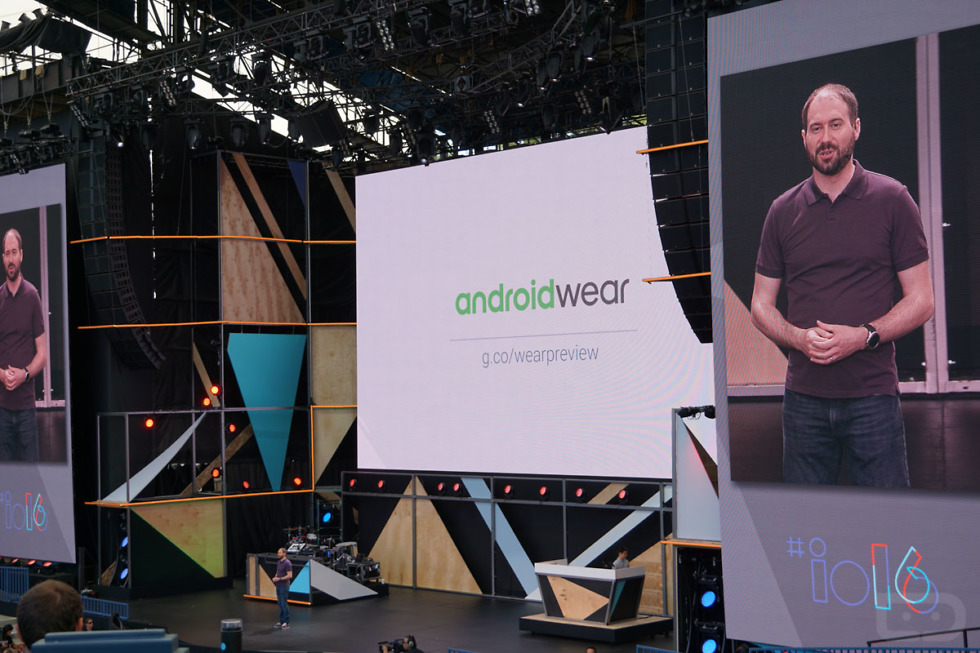 Tomorrow or the following day is supposed to be the launch day for Android Wear 2.0, according to a couple of reports. If so, that would mean the official introduction of Android Pay to the platform outside of a developer preview. Of course, you’ll need an NFC-equipped device in order to get in on this payment action, but either way, we think the time is near for payments with an Android-powered watch.

To add to that idea, a reader pointed out that Google added Android Wear screenshots to the Android Pay app within the past day (our friend the Wayback Machine seems to confirm). We’ve included those shots below, but you can see them at the Android Pay app listing by scrolling through the shots all of the way to the right. Is this proof that the Android Wear 2.0 launch is tomorrow? Well, no, but it certainly does match up nicely with timing, right? Why else would Google add Android Wear screenshots to Android Pay the night before we expect Wear 2.0 with NFC-payment support to go live? Google also told us to expect the final Android Wear 2.0 build in “early February,” so they need to hurry if they plan to land in that time frame.