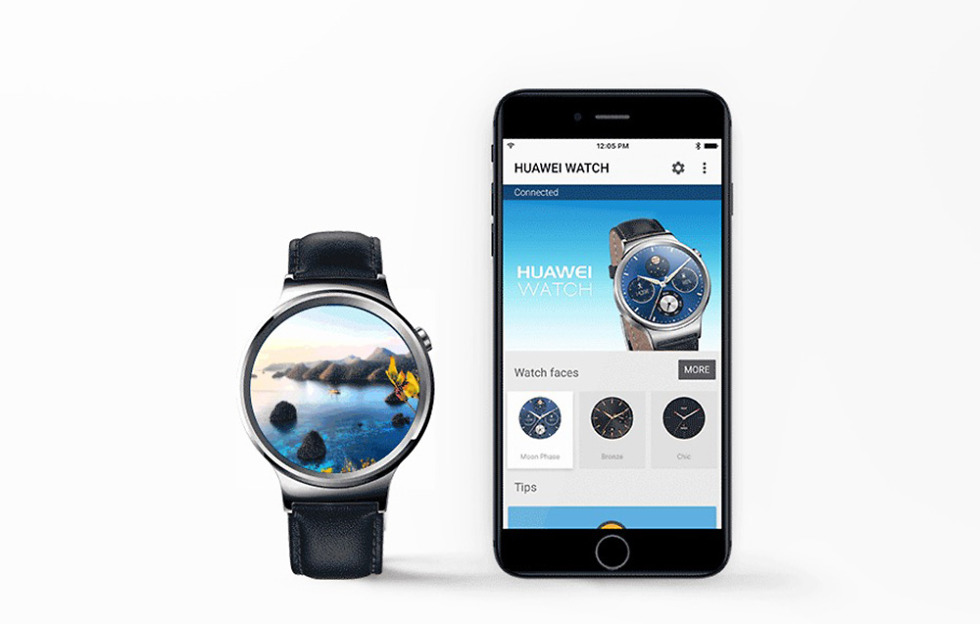 In the final Android Wear 2.0 Developer Preview that was just released, Google is preparing the wearable OS for its stable release in early February. This is preview 5 and it includes iOS support, along with NFC Host Card Emulation to prepare it for users to make payments with NFC.

By adding iOS support, developers have gained the ability to distribute apps to iPhone-paired watches, since as you know, Wear 2.0 has its own Play Store. For those who were previously curious as to why Android Wear needed its own store, this is probably reason #1. Previously, the Android Wear experience on iOS devices was mostly limited, but this opens it all up, as long as Wear app developers flag their apps as “standalone.”

With NFC Host Card Emulation (HCE), Google has laid the foundation for wearable payments on Android Wear. HCE is Google’s work-around for the secure elements required by some operators for mobile payments over NFC. HCE emulates a secure element, in a way, providing almost anyone with an NFC-enabled device the power to perform a secure transaction.

The preview is out right now for those with a Huawei Watch or LG Watch Urbane 2nd Edition. If interested in flashing the newest preview 5, you can find the files and instructions right here.