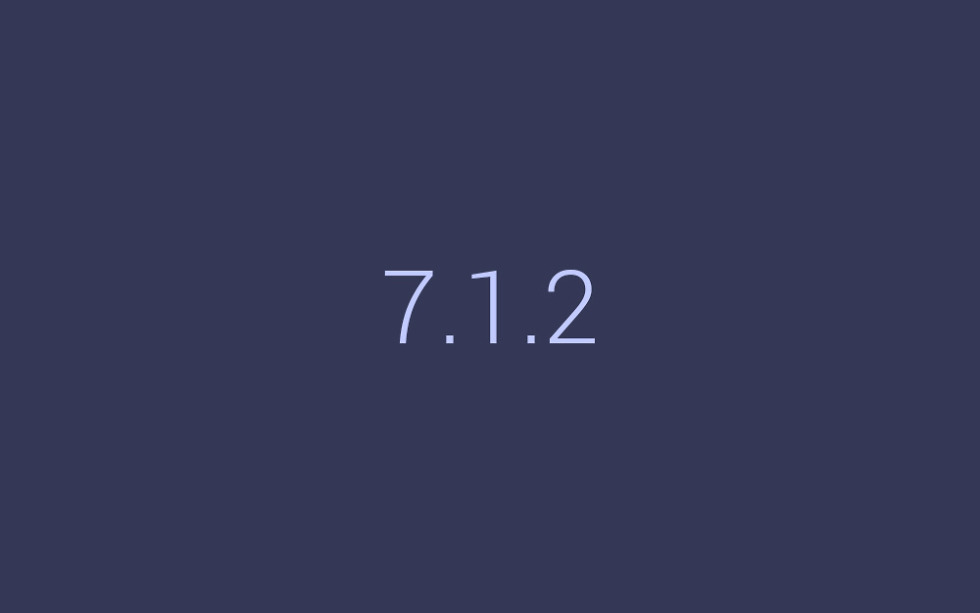 Google has now posted the factory image files and release notes for the Android 7.1.2 beta that was announced yesterday. As of this moment, Google has posted builds NPG05D and NPG05E.

Currently, we are seeing files for the Pixel C (NPG05D), Nexus Player (NPG05D), Pixel (NPG05E), and Pixel XL (NPG05E). Of course, the Nexus 5X is supposed to be a part of the initial update, while Google has already told us that the Nexus 6P would be a bit later. We aren’t seeing the 5X image yet, but will update this post as things change.

You can grab each device’s 7.1.2 beta build at the link below. For instructions on how to flash a factory image, here you go.

So what’s new? Google hasn’t exactly said just yet, but did post the following release notes:

Should we find other goodies, we’ll be sure to share.