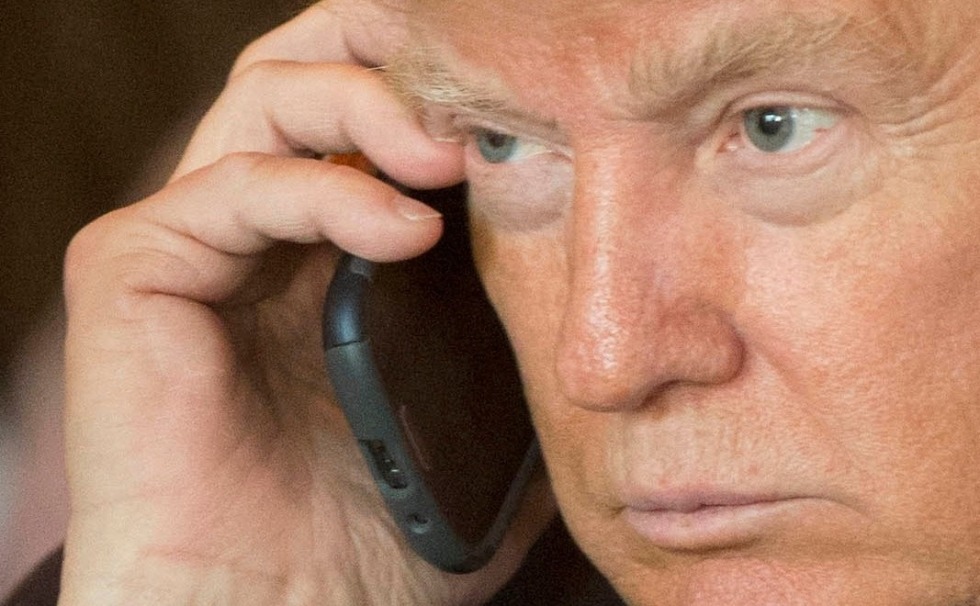 According to the New York Times, President Donald Trump still uses an “old, unsecured Android phone” regularly. While we don’t necessarily have on-the-record proof of this happening, we do know that all of the Tweets you’ve seen from him since being sworn into office all appear to have come from the official Android Twitter app, hence the “Twitter for Android” we see attached to those pictured below.

Why do we care? Well, the President of the United States should probably not be carrying around an unsecured phone. In this position, you are one of the biggest targets in the world. An older phone without current patches leaves itself open to being compromised. A compromised phone could be used to monitor his position, record audio of conversations, or access imagery or video taken with the device, just to name a few of the bad things that he is welcoming in.

Edit: As some have pointed out in the comments, the President was supposedly given a new “secure, encrypted device” that was approved by the Secret Service last week. We don’t know if that phone was given Twitter access or if it was indeed an Android phone. Today’s report, from the same outlet that reported his secure phone is under the impression that he is back to using an “old, unsecured Android phone.” All clear?

But hey, it’s not like there are any hackers around who like to mess with politicians and their aides by releasing their private emails and other goods. I’m sure he’ll be fine.

For f*ck’s sake, can someone take his god damn phone away already. 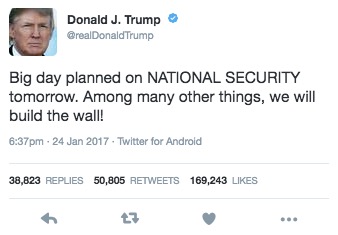 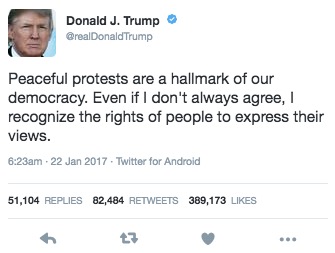