Earlier this month, info spread across the web, detailing a supposed partnership between LG and Google to create two flagship Android Wear 2.0 smartwatches. Known as the Watch Sport and Watch Style, we apparently have an actual rendered picture of the watches now, still rumored to be unveiled at an event on February 9 alongside the official release of Android Wear 2.0.

As you may see in the image below, these watches look very similar to a previous render that was floating around. On the left is the supposed Watch Sport, while the Watch Style is on the right. 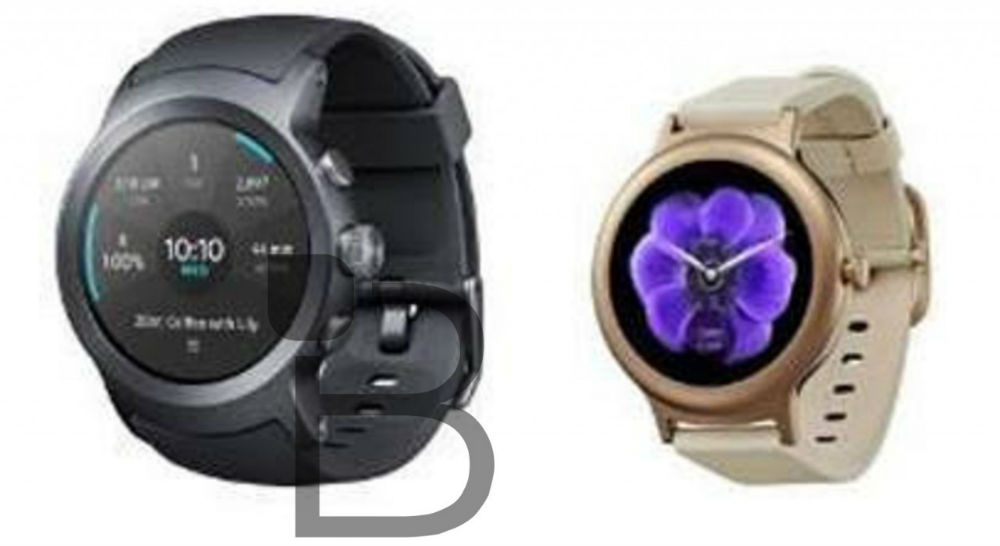 Looking over the images myself, I’m not overly excited. They look like basic Android Wear devices to me, so hopefully Android Wear 2.0, with its possible inclusion of Google Assistant, really brings something new to the table. Fingers crossed.

If you glance at a calendar, you’ll notice that February 9 is right around the corner. Are you ready for the rebirth of Android Wear?