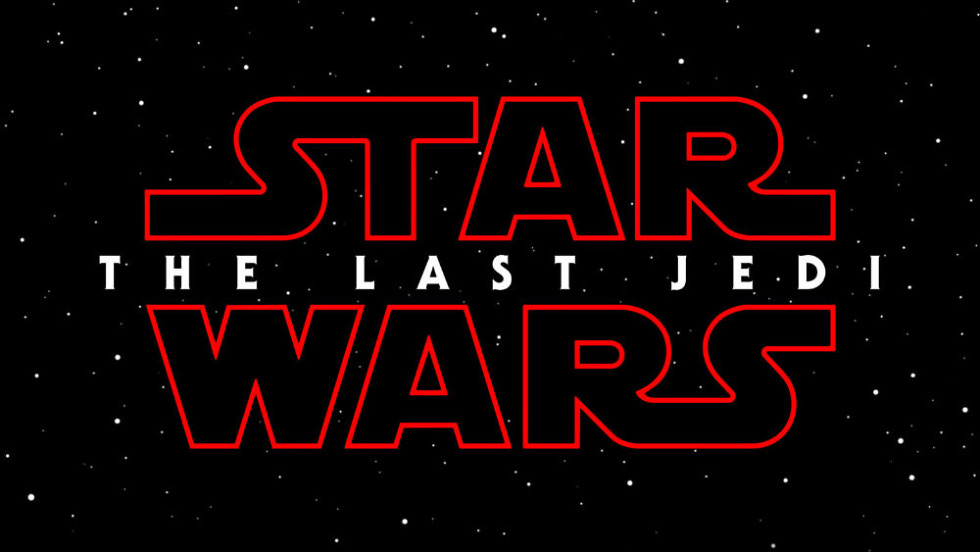 I was going to say this is not Android related, but if you think about it, this news most certainly is. Announced via the official Star Wars website, Episode VIII will be called “The Last Jedi,” still set to hit theaters December 15, 2017.

We won’t go ahead and break down the title for you, as plenty have already begun to do that, but we’ll at least stress the fact that Jedi can be both singular and plural, so don’t go about your day thinking there’s only a single Jedi left in the galaxy far, far away.

I recall there was a lot of naysayers when they announced Episode VII was to be The Force Awakens, but I think everyone can get behind The Last Jedi. I mean, that sounds ridiculously badass, am I right?

Sucks we have to wait an entire year for it to hit theaters, though.