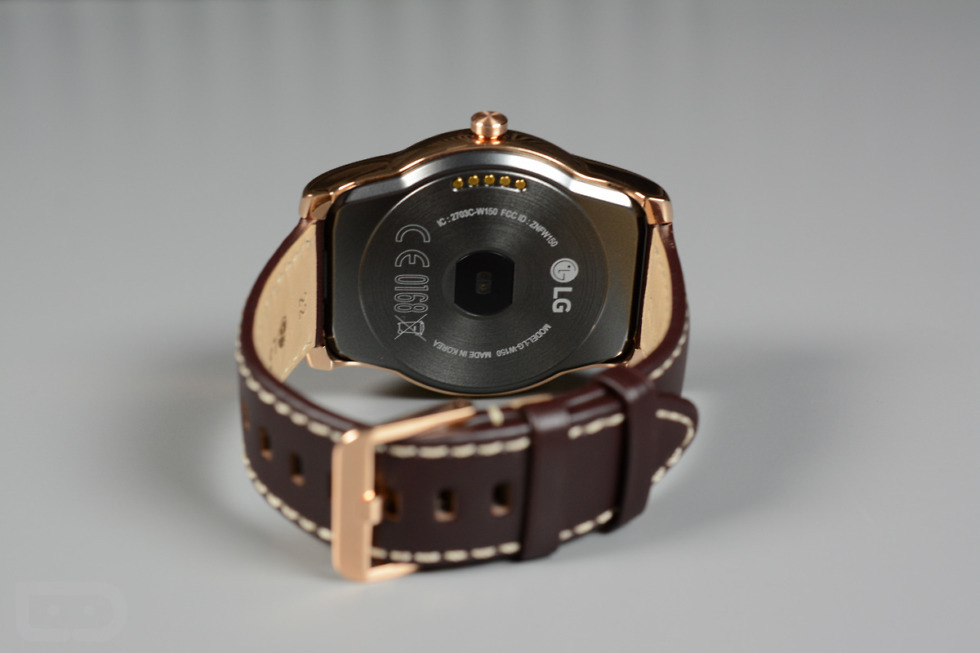 According to a report out of Venturebeat, Google and LG have teamed up to launch two new Android Wear watches, the Watch Sport and Watch Style. The timing of the release of these watches is centered around the launch of Android Wear 2.0, which we now expect to arrive on February 9.

As you may have guessed, that’s only a few weeks away, yet we know almost nothing about either device, outside of the fact that we’re pretty sure at least one of them passed through the FCC last week with LTE on board. Thankfully, today’s report gives us further details on specs and availability.

We don’t yet know pricing, but it’s safe to assume that Watch Sport is the more expensive of the two.

Again, February 9 is thought to be the big day. As we learn more, we’ll be sure to update you.