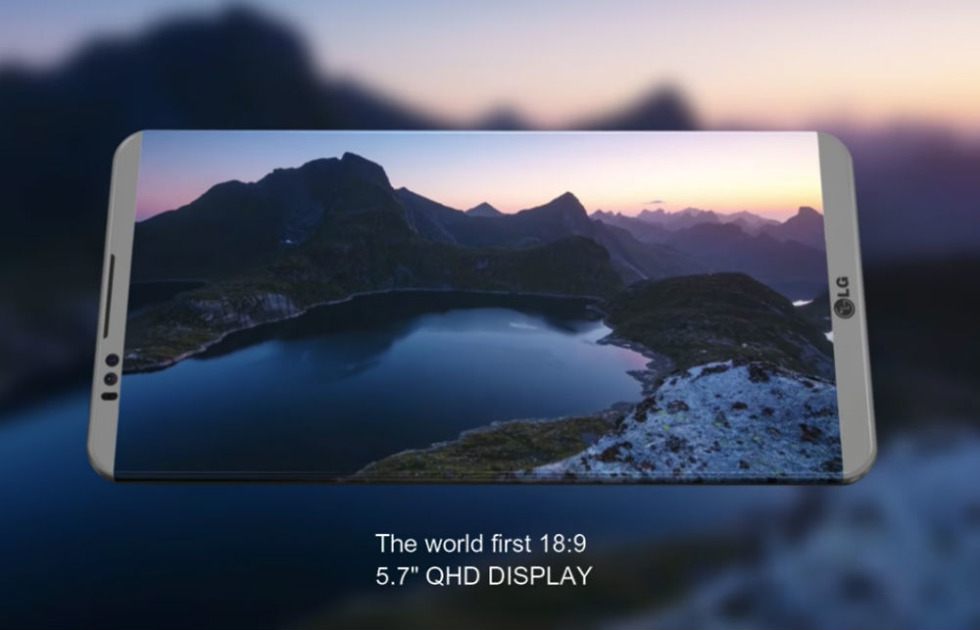 With unveiling reported to be scheduled for MWC, we are getting mighty close to the G6 from LG. As we get closer to major device launches, we tend to see all sorts of content, such as spec leaks and CAD renders, with the G6 being spared from none of this. In a video posted to YouTube by DBS Designing, a concept artist provides their take on what we should expect to see from LG in 2017.

In the video, the creator does a nice job at referencing information that is already available, such as the potential for LG to incorporate a 5.7″ QHD display with 18:9 ratio, rear-facing fingerprint reader, dual rear-facing cameras, and the inclusion of a microSD slot.

While the video and device render looks pretty solid, one piece of info included is surely wrong, specifically the one referring to the build of Android that will be onboard. As shown in the video, the device is said to come with Android 8.0, but you and I both know that won’t be the case. The G6 will almost certainly come with Android 7.0 aka Nougat out of the box. But hey, maybe they know something we don’t. Unlikely, though.

Take a gander then share your thoughts below. Are you excited for the G6?