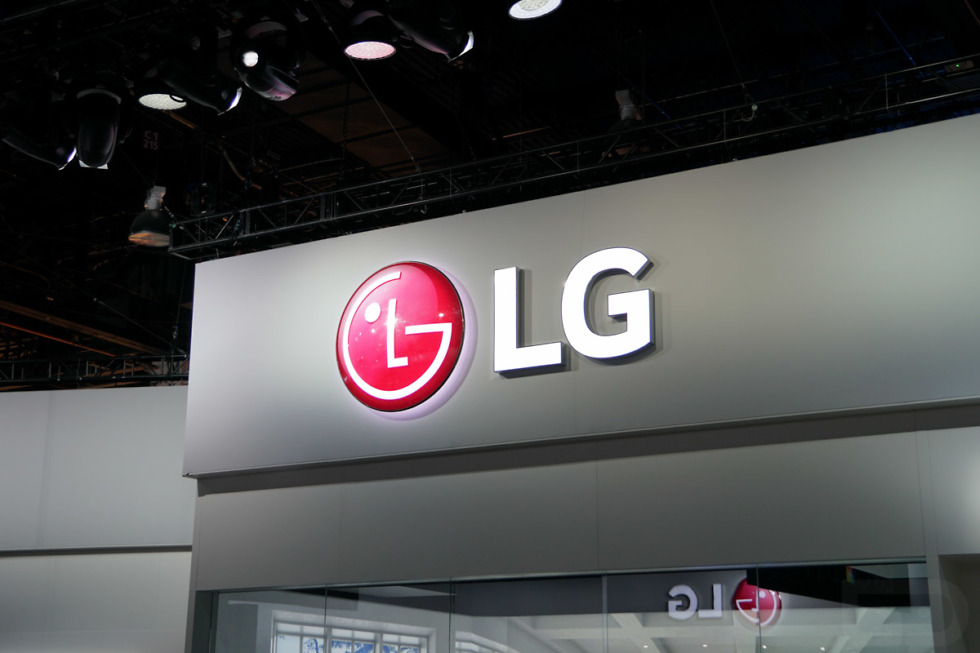 LG has already confirmed to the world that last year’s G5 with its modules wasn’t exactly a hit and that with the upcoming G6, they put their focus into making a phone that is great in the aesthetics department. Last night, LG Display gave us an idea as to where at least one of those improvements would start – with the display.

As LG notes below, 18:9 will certainly add some height (or width if you are holding in landscape) to the device, making for a potentially better split-screen experience, or by allowing them to do some second display tricks above or below content. For reference, most phone screen ratios sit at 16:9 these days (2560×1440).

LG also says that the QHD+ LCD in its next flagship includes “exclusive” inTOUCH technology that lacks Touch Cover Glass, meaning it’s thinner at 1mm thick (when not counting the display glass) and has bezels reduced by 0.2mm on top and 0.54mm on the sides. Finally, LG increased outdoor visibility by 10 percent while reducing power consumption by 30 percent.

The company will supply the panel to LG Electronics for its next flagship smartphone this year. The most notable feature of the new mobile display is its “18:9 aspect ratio.” Displays, which take up the largest area of smartphones, have evolved from an aspect ratio of 4:3, to 3:2, 5:3 and 16:9; lately, a 17:9 ratio display has been introduced. Due to increasing consumer demands for bigger screens, LG Display developed the 18:9 aspect ratio display to provide more immersive viewing experiences.

The new 18:9 aspect ratio represents LG Display’s direction on how displays should evolve, while meeting the rising trend for watching videos on smartphones. The 18:9 aspect ratio is also optimized for multi-tasking, using dual-screen functions.

The new product not only provides excellent touch responses, thanks to the company’s exclusive inTOUCH technology, but also helps achieve a thinner and lighter smartphone due to the absence of Touch Cover Glass. The module (excluding the cover glass) is super slim, being less than 1mm thick, and has reduced bezel width by 0.2mm (20 percent) on top, and by 0.54mm (10 percent) on the left and right sides, compared to conventional QHD LCDs.

“We expect to maximize user experience and customer value through the super high-quality display with its new 18:9 aspect ratio, which sets it apart from conventional displays for smartphones,” said Dr. Byeong-koo Kim, Senior Vice President and Head of Mobile Development Group 1 at LG Display. “LG Display will continue to set new standards in premium mobile displays, based on its differentiated technology.”