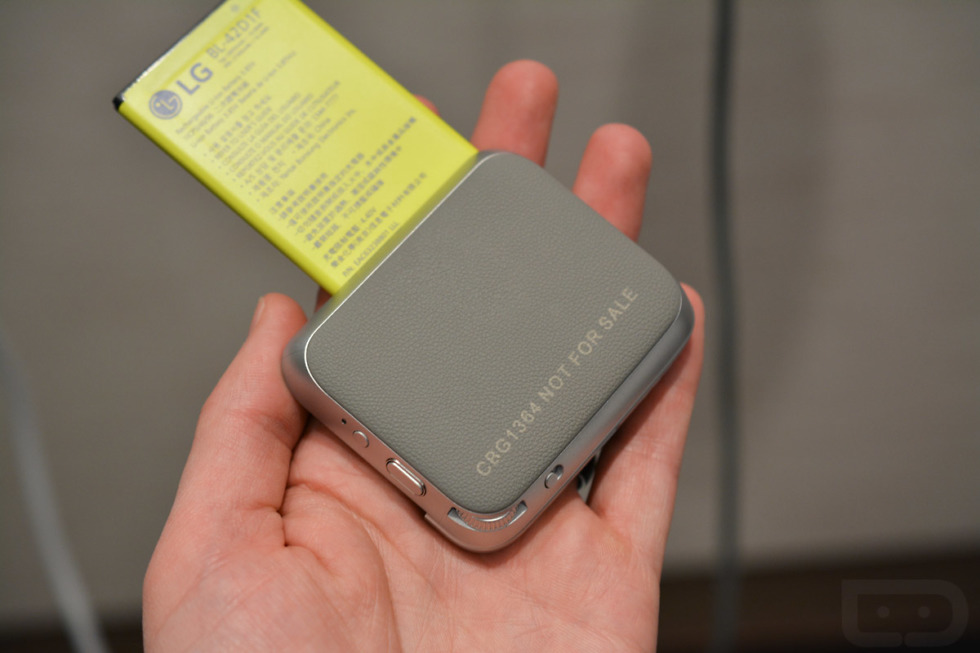 LG is done with its modular experiment. According to LG Chief Technologist Skott Ahn, the Korean company will instead focus on aesthetics and usability for its upcoming phone, which is now confirmed as the G6.

Ahn spoke briefly with the Wall Street Journal, saying that they plan to release the G6 “in the very near future,” which matches up to previous reports suggesting that LG may push out the phone earlier than ever this year to get out in from of competitors. A company spokesperson added that we should expect it in the $500 to $600 range.

As for the modular “Friends” from the G5, well, they are no longer our friends. LG said that customers really weren’t into modules, partly because they aren’t interested in forking out the extra money for them. It was an obvious experiment that didn’t succeed.