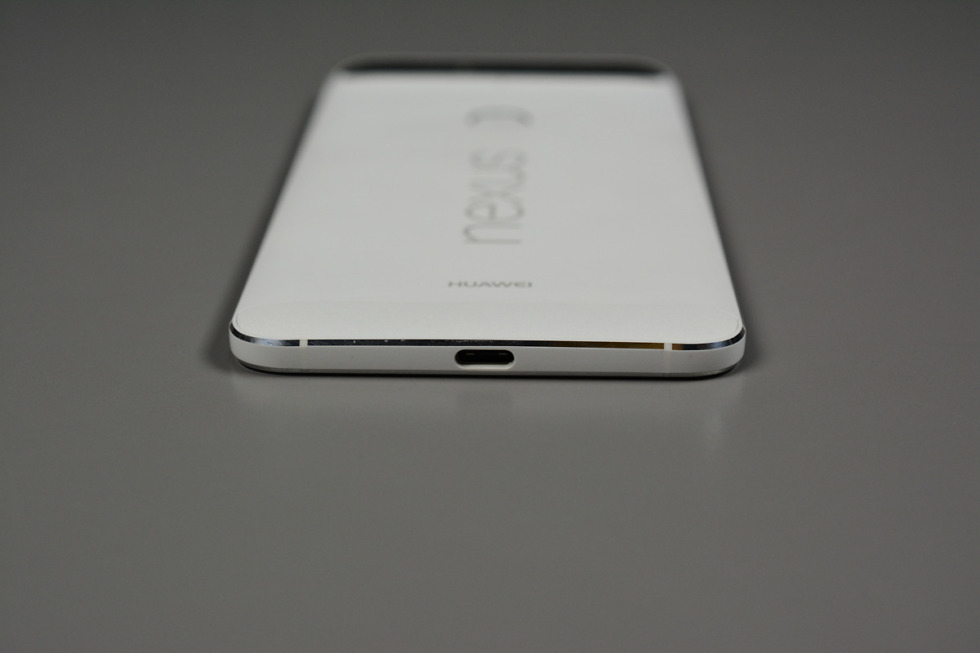 The stable build of Android 7.1.1 that Google posted back on December 5 just started arriving on the Nexus 6P and Nexus 5X devices participating in the Android Beta Program. We hadn’t realized there was a delay in the release until readers pinged us last night with news of the update’s arrival.

The update is showing for most at around 65MB in size and should be build NMF26F. This latest update also means the 6P and 5X will be on December’s security patch and running an even cleaner or more stable version of 7.1.1 than the last beta. Other than that, not much will be new since you were already running Android 7.1.1 in beta.

To check for the update, head into Settings>About>System updates.