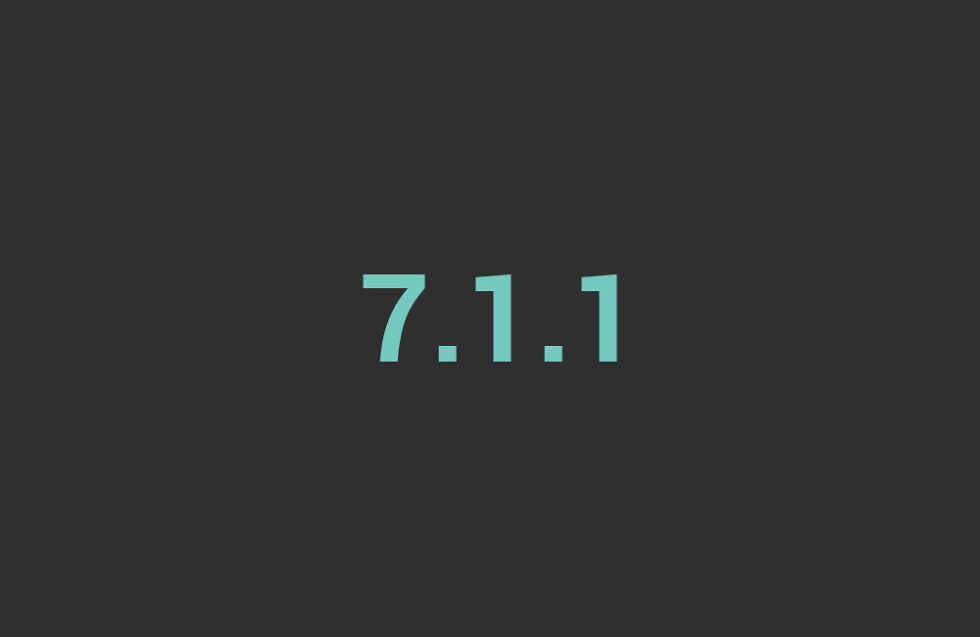 Google just unwrapped Android 7.1.1 factory image files for Pixel and Nexus devices. That’s right on schedule with Verizon’s news this morning and matches up to Google’s previously monthly releases. Not only is this Android 7.1.1, but it should be the December security patch as well.

One thing to note on the Nexus 6P 7.1.1 file, Google says that the update is for all carriers except Verizon. Be careful flashing.

If the OTA files and additional images go live, we’ll update this post.

UPDATE 2: Just FYI, I flashed the NMF26O file over the top of the most recent Canadian update (NPF26J), and it worked fine. And yep, it includes the new Moves for tap-to-wake and lift-to-wake.

UPDATE 3: Google posted Pixel and Pixel XL images for build NMF26Q (android-7.1.1_r6) today, December 12. They aren’t labeling them as anything specific other than December-level updates.