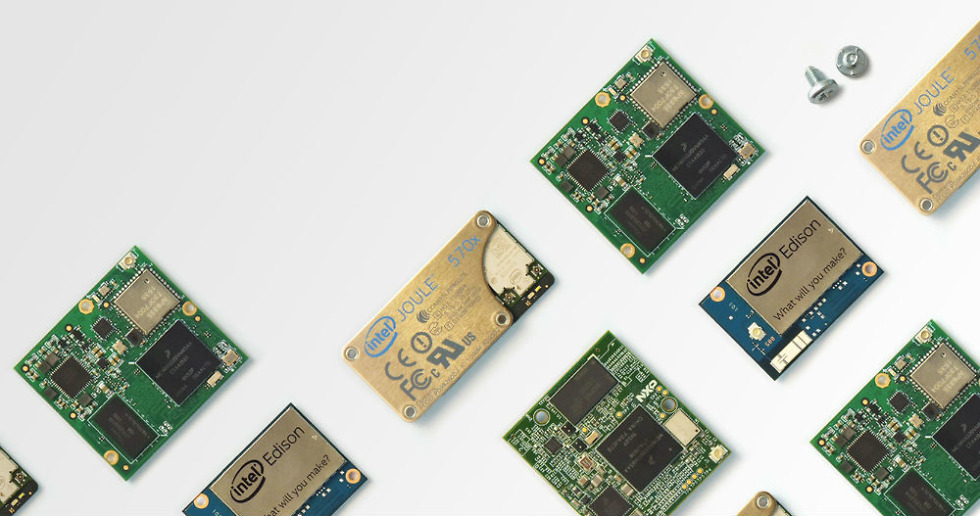 I believe it was two years ago, the main theme around CES and the showroom floor was IoT (Internet of Things). While every company discussed IoT and the endless possibilities, it seems that the industry has taken a large sized chill pill on the buzzacronym. Today, though, Google is bringing it back, releasing a Developer Preview of Android Things, a comprehensive way to build IoT products with the power of Android.

Google also states that it is updating the Weave platform to make it easier for all types of devices to connect to the cloud and interact with services, such as Google Assistant. As you may know, device makers like Philips Hue and Samsung SmartThings already use Weave, and several others like Belkin WeMo, Honeywell, TP-Link, and First Alert are implementing it.

To sum it up, Google wants more smart stuff in your house, and it’s providing the tools to developers in order to make this happen. Should you be a developer, go grab the Developer Preview and read up on other goodies you might need.