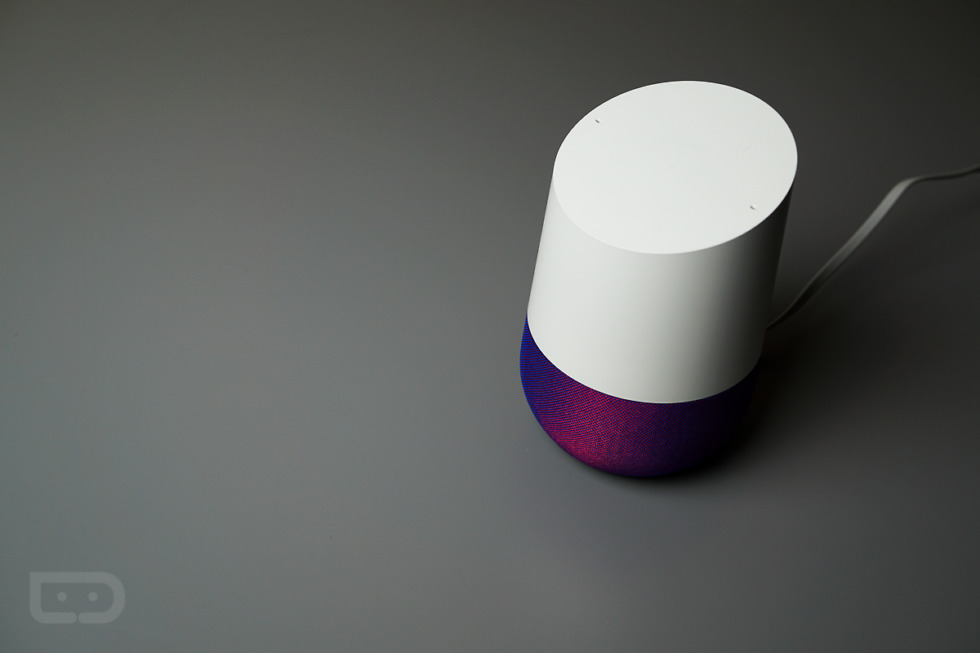 During our Google Home review, we knocked the smart home speaker over its lack of Cast-able video or multimedia content as being one of its current flaws. We’re talking about being able to send over things like Netflix shows or Google Photos albums with your voice. At launch, Google only included YouTube casting, which is fine as a fun demo, but we all know the serious additions will be when players like Netflix, Plex, and some of the TV streaming services decide to participate. If recent additions to the Google Home app are any indicator, we could be close to that happening.

Over the weekend, Netflix and Google Photos showed up as items that can be linked to your accounts for Casting to devices. What does that mean? Well, that’s a step towards being able to use your voice to Cast items from Google Home units to a screen that is Chromecast-enabled. For example, you could say, “Hey, Google, play House of Cards season 1 on Sony TV,” or “OK, Google, show me photos from my recent Vegas trip on Office Chromecast,” and Home could transmit those requests to your TVs and other monitors.

Unfortunately, at least as of this morning, Google Home units won’t let you send from those services to your Chromecast-enabled units. As of right now, I’m still getting an message about not quite having that capability yet.

To setup the link for each, head into your Google Home app, slide out the side menu and tap on “More settings.” From there, scroll down to “Videos and Photos,” tap, and then attack each individually from the screen we have included below. 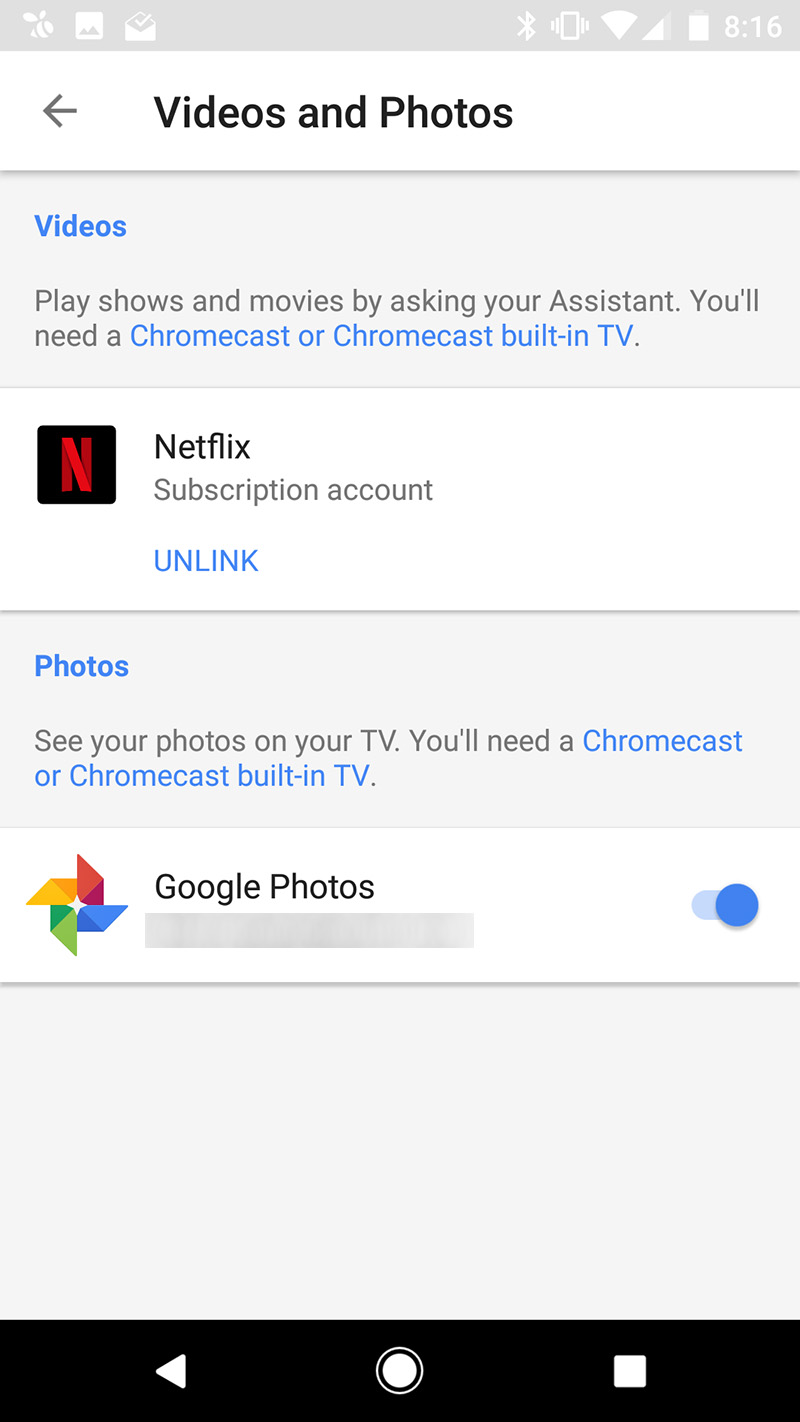 My guess is that Google Home units need a software update to be able to use this connection and it hasn’t rolled out quite yet. If anything is working for you, let us know. Otherwise, we’ll be sure to update you as this stuff starts working.