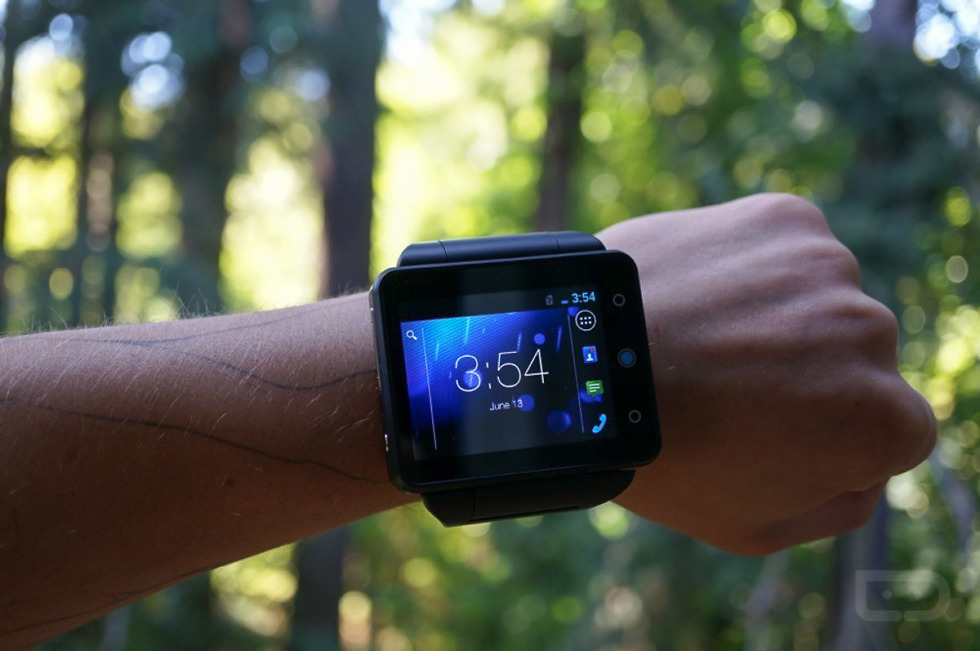 Please tell me you remember the Neptune Pine. Back in late 2014, the Neptune Pine finally launched, about a year after its debut on Kickstarter. Initially seeking only $100,000 in funding, the Kickstarter page shows the company received over $800K, easily allowing them to create the product and get it shipped out to backers.

At the time, I honestly thought Neptune Pine was going to be legit. It looked futuristic, came with a real build of the Android OS, and allowed users to make calls and texts, thanks to SIM card support. It could even run Fruit Ninja.

On the downside, once I got through with my unboxing (embedded below), I quickly realized that there was no way I could wear it outside of the house. The thing is simply too massive. It’s nearly bigger than my fist.

Anyway, the idea behind the device was nice, but it appears the market for Neptune Pine quickly dried up after Android Wear was unveiled.