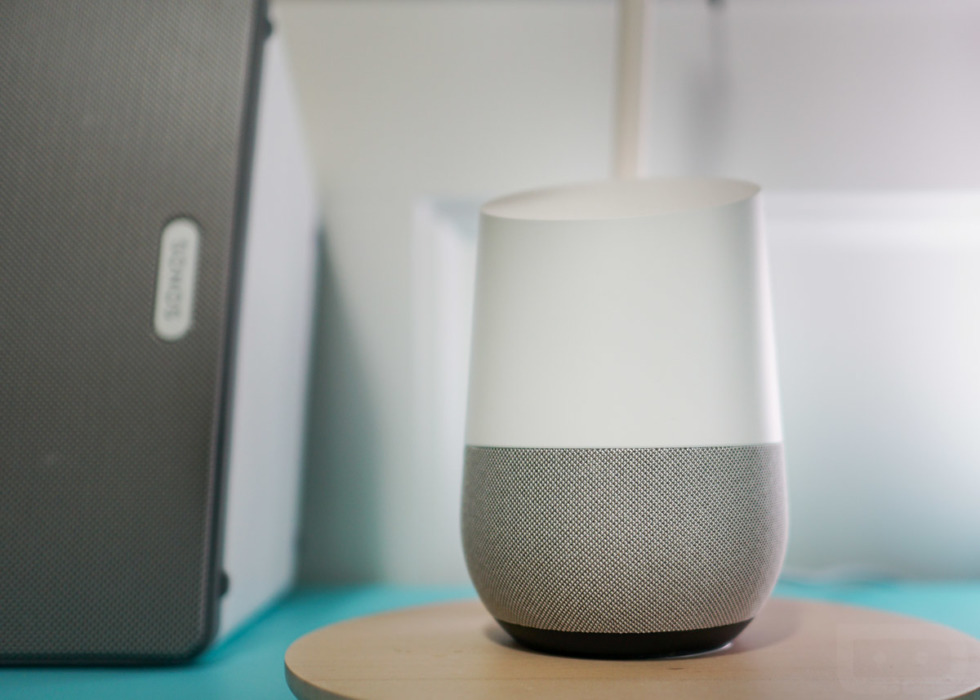 During Google’s unveiling of Google Home, the Pixel phones, and Google Assistant a couple of months ago, they showed off a preview of the future of Assistant on both devices. That future was highlighted by Actions on Google, the 2-piece platform that Google has created to give third parties access to Assistant. Today, Google has opened up one of those two pieces on Google Home, which could lead to the third party, conversational action magic you’ve been dreaming of.

To start, Google is giving developers and partners access to Conversation Actions for Google Home. Conversation Actions are the types of interactions you would have with Google Assistant that require a lengthier conversation until you get to a result, unlike Direct Actions, which would be “OK, Google, turn off my lights,” for example.

When Google first showed off Conversation Actions, they used Uber as an example. Because ordering an Uber requires multiple pieces of information, like which type of car you want, when you need the car, and where you want to go, that’s an Assistant interaction that might not be able to happen without a lengthier conversation. You could imagine a similar conversation with Assistant over a Domino’s order or if you were to look up a recipe for tonight’s dinner. You can view additional Conversation Actions partners here.

If you are a developer or potential partner, you should head over to the Actions by Google site to learn more and watch the video below.

To non-developers, just know that Google Home is going to get smarter once new partners are integrated.

In related news, Google says that Actions for Pixel and Allo are coming soon, as is support for purchases and bookings.