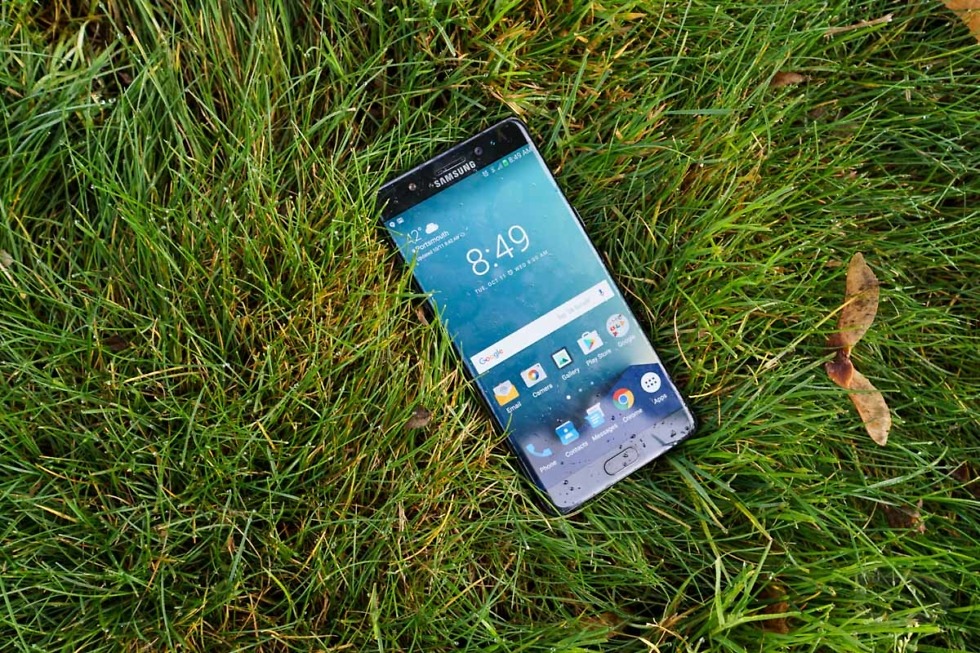 Hey, guy who refuses to return his Galaxy Note 7, your time is almost up. After giving you close to two full months to return your mini bomb following a second and final recall, Samsung may take measures into its own hands by remotely killing your device.

According to an image of a text message seen by The Verge, customers of US Cellular who are still hanging onto the phone were notified that their phone’s ability charge will be cut off, thanks to a software modification. Then, once that final battery charge runs through, the phone “will no longer work.” This software modification will go down on December 15.

Samsung declined comment to The Verge, but a decline isn’t a denial and there are still Note 7 devices in the wild that need to go away. If anything, they need to go away so that flight attendants can’t stop reminding me about Samsung’s bomb problem. Also, Samsung Canada has already announced that it will kill service on remaining Note 7 devices by remotely disabling WiFi, Bluetooth, and the phone’s ability to connect to a wireless network. It’s time for the US to do the same.

If we don’t hear something by the end of the week, I’d be shocked.

Via: The Verge | Samsung