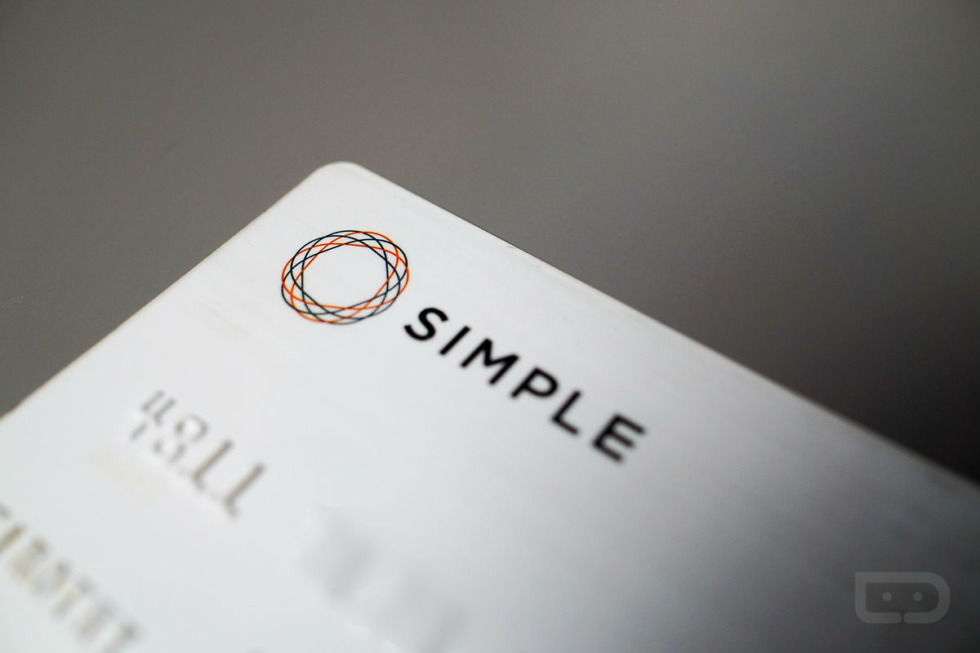 For anyone who uses Simple as their bank, I have a theory for you and it all leads to very good things. According to emails being sent out to users, Simple is finally making the switch over to BBVA Compass, whom they actually joined back in 2014. Due to this change, Simple is requiring its users to switch accounts to BBVA Compass, as the online banking company will no longer use Bankcorp Bank accounts.

Now, while this sucks in terms of having to update your debit card numbers for monthly subscriptions and any bills you have set to auto-pay (Simple is sending everyone new debit cards), the implications of utilizing Compass BBVA over Bankcorp Bank are quite exciting.

You see, for what seems like the longest time, I have publicly shamed Simple for not supporting Android Pay or Samsung Pay. While every other dinosaur bank and credit union seems to support the future of mobile payments, Simple has yet to, and still touts itself as a lover of technology with an appreciation for innovation. To me, no entity, especially a bank, can say it has an appreciation for innovation and not support mobile payments.

This is all changing, though, should my theory play out.

With Compass BBVA being the bank where the accounts are to be held, Samsung Pay and Android Pay support should be right around the corner. As listed on both the Android Pay and Samsung Pay websites, Compass BBVA is entirely supported for both credit and debit cards, while Bankcorp Bank has never been mentioned.

As said in Simple’s email to account holders, the company has, “exciting announcements forthcoming!” So, while Samsung Pay and Android Pay support has not yet been made official or even teased by Simple, I don’t think I’m going out on too far of a limb in assuming it is indeed coming.

Update: We have heard back from Simple. Here’s the response.

Specifically for mobile payments, I can’t share an immediate answer or timeline. Right now our Product and Engineering energy is laser-focused on getting the big work across the finish line. Moving hundreds of thousands of customer accounts over and improving Shared through beta and into general availability are top priorities.

So, while it’s not exactly what we might have wanted to hear, the company is working right along and will hopefully have something to announce soon after its move is complete and Shared is up and running smoothly.

Hang in there, Simple users.