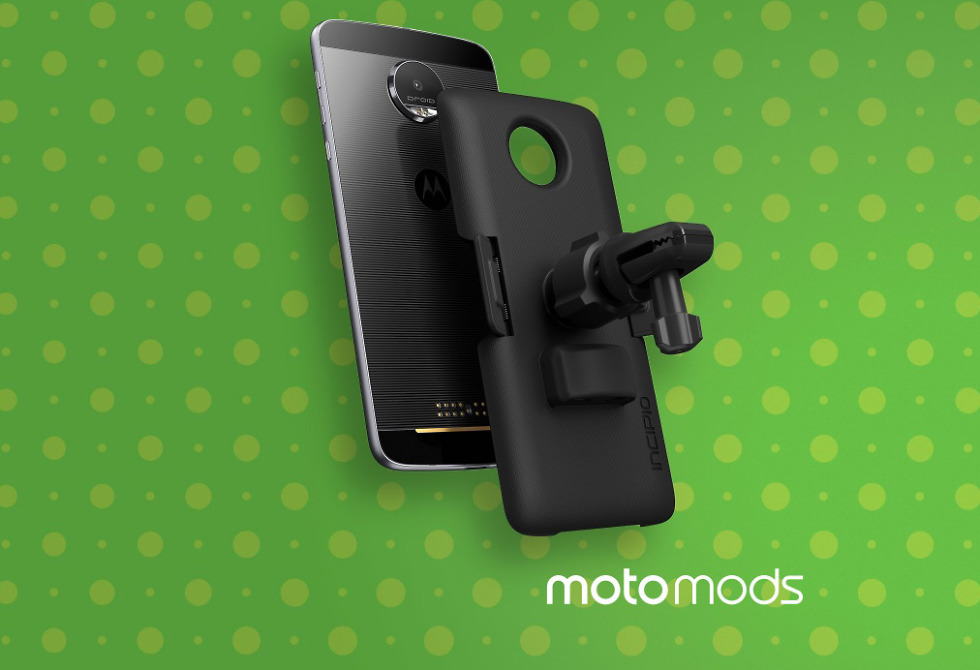 Two new Moto Mods hit Motorola’s online shop today, the Incipio Vehicle Dock and the Mophie Juice Pack with 3150mAh battery. Each Mod works with the Moto Z line of phones, including the Moto Z, Moto Z Force, and Moto Z Play. We were told last week to expect these two new Mods in the very near future and are now interested in testing each.

With the Incipio Vehicle Dock, you have an air vent attachment system for quick setup, along with a magnetic phone mount that holds your phone to it. It also supports 15W TurboPower charging and can be used with Android Auto automatically when a phone is connected to the dock. It’s a brilliant use of Motorola’s modular system in that you can simply get in your car, attach the phone for a drive, and then detach without any fuss.

As for the Mophie Juice Pack, it’s as you imagine – a big ol’ 3150mAh battery pack that attaches itself to a Moto Z for charging on the go. One feature that stands out is the ability to quick charge the battery pack while it’s on or off your phone. It also works in Efficiency Mode to keep your phone always topped off should you decide to attach the pack throughout a day. 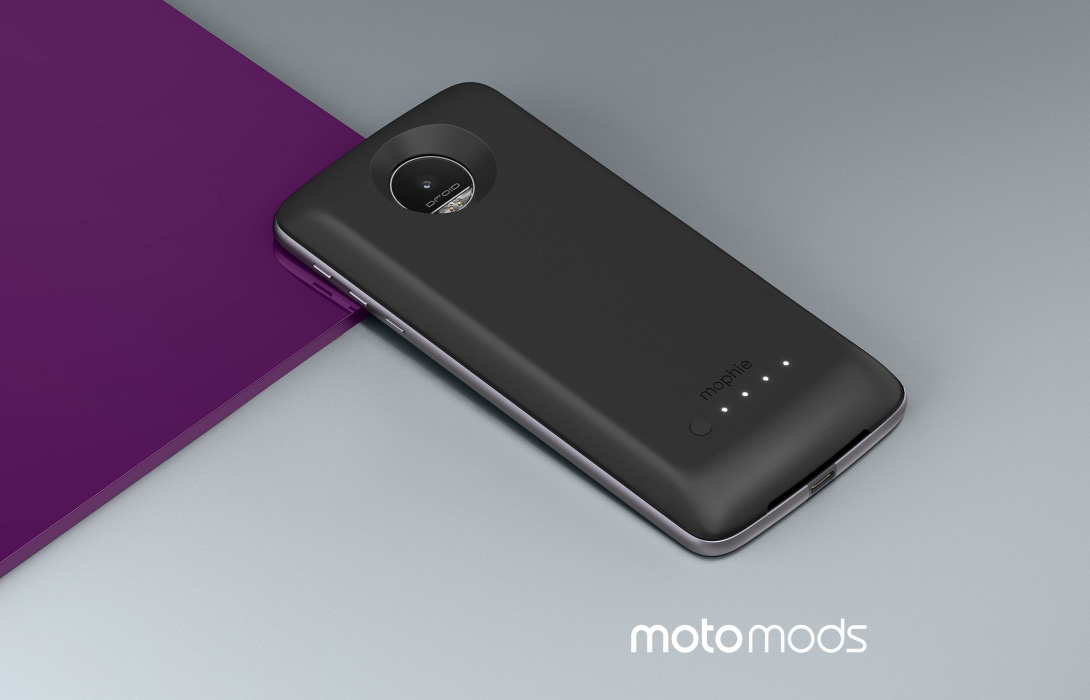