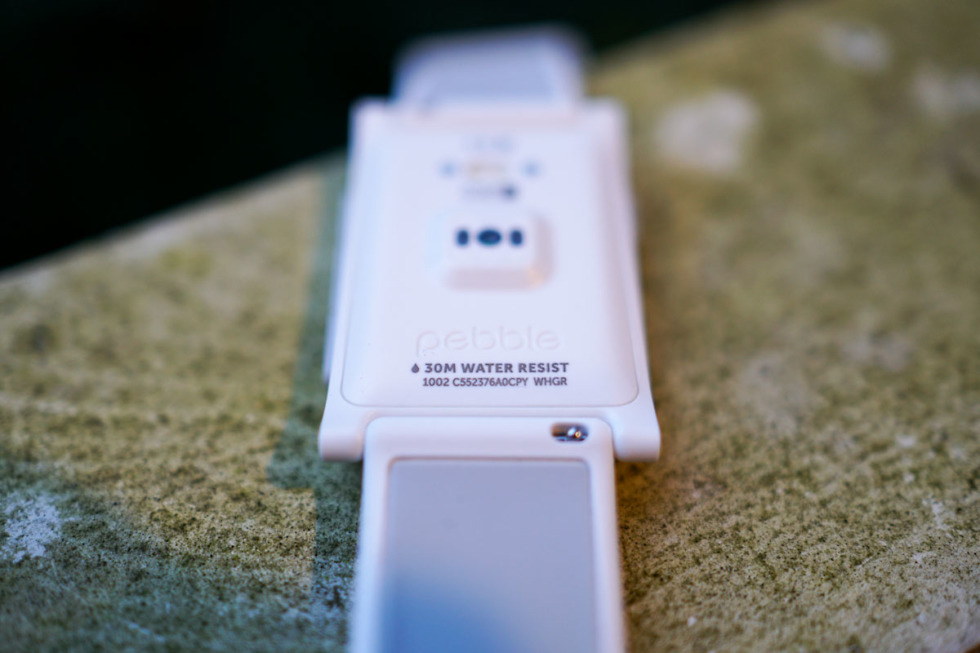 Pebble, darling of Kickstarter and lover of e-paper, will be acquired by Fitbit, according to a report out of The Information. Fitbit responded by saying that they “don’t comment on rumors or speculation,” which was followed by a Tweet from Pebble this morning (now deleted) that included the shruggy emoji. I think it’s safe to assume that this deal is going down and will be announced before long.

The original report didn’t include financial information, but TechCrunch’s sources suggest Fitbit could be paying upwards of $40 million for Pebble. Their sources are also under the impression that in 2015, Citizen tried to buy Pebble for $740 million and was turned down. Think about that. The $40 million will reportedly “barely” cover Pebble’s debts. Oh how times have changed in wearables.

Fitbit isn’t exactly killing the game these days either, though. They’ve had decent quarters, but are predicting a rough Q4 and their stock price has taken a huge hit. In fact, their stock price is sitting in the single digits after closing in on the $50 mark in 2015.

So why buy Pebble? Well, Pebble does more than likely have valuable IP and software experience that Fitbit could put to use as the industry tries to rebound after seeing tanking sales. If Fitbit wants to remain the wearable king, acquisition is a way to do that. With that said, this isn’t exactly good news for Pebble owners. This morning’s reports suggest that Pebble products will be “closed down over time.”

Should this news go official, we’ll update this post.

Via:  The Information (Subscription) | TechCrunch