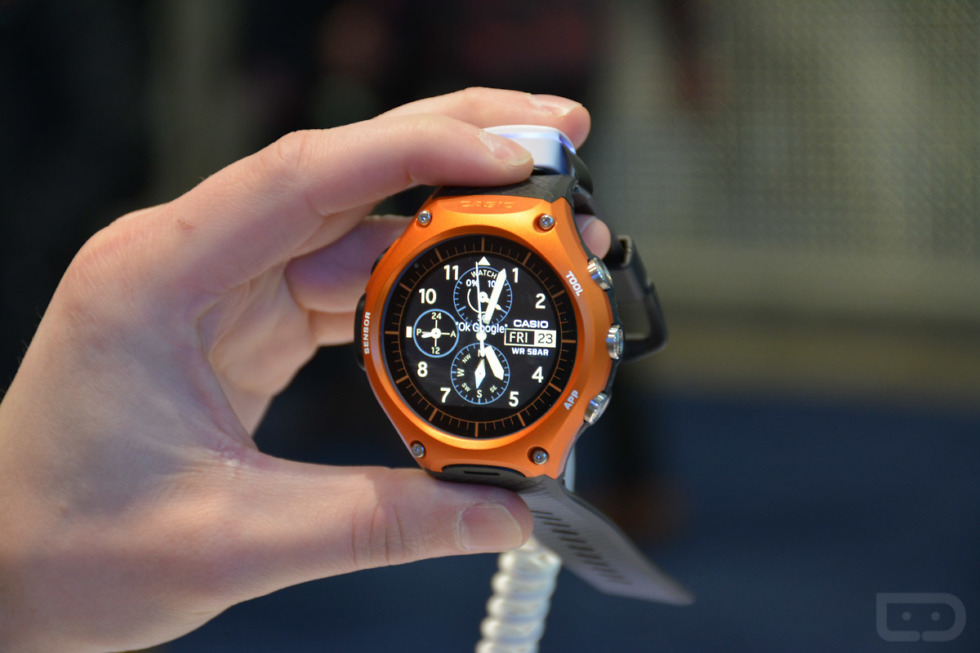 IDC released their latest smartwatch market info this morning and it certainly appears to paint a bleak picture for the smartwatch industry. From Q3 of last year to Q3 of this year, shipments of watches dropped 51.6%. That’s, um, a big drop.

Their numbers show smartwatch shipments dropping from 5.6 million last Q3 to 2.7 million this Q3. Part of the drop could be attributed to the fact that the new Apple Watch only arrived with two weeks left in the quarter, but it could also be because no one else really seems to be releasing new watches worth jumping on.

In Q3 of last year, Apple pushed 3.9 million Apple Watch units and was able to ship 1.1 million in just two weeks during Q3 of this year. Meanwhile, Samsung shipped the same 0.4 million, while Lenovo, Pebble, and “others” all dropped.

You know who did kick some ass? Garmin. Garmin’s watch shipments jumped from 0.1 million in Q3 2015 to 0.6 million in Q3 2016. That’s a big jump! What does that mean? Well, maybe people want fitness gadgets that aren’t doubling as charge-every-day, annoy-my-wrist-at-all-times smartwatches? Maybe smartwatches still haven’t sold most people on why they need to be on their wrists, but a straight-up fitness tool has?

We should point out that Android Wear 2.0 has been delayed as well, potentially causing Android Wear watch makers to hesitate before releasing new products. Honestly, I don’t know that I believe that Android Wear 2.0 was going to skyrocket Wear sales. I’ve used the developer previews and they really aren’t all that different from what you are using now, outside of some UI changes. Looking at these numbers, I think it’s more likely that few are releasing new watches because few are buying them.