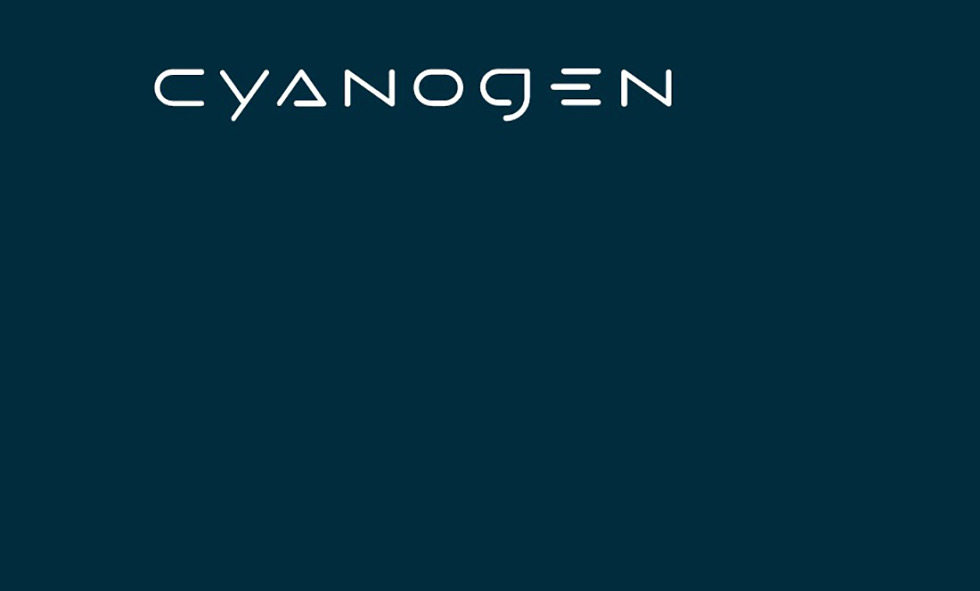 Cyanogen Inc will now move forward without Cyanogen, according to a blog posted to the company’s site yesterday afternoon. That’s right, Steve Kondik is out at his own company and will now “forge his path as he sees fit.”

The move comes alongside news that the dual-office setup for Cyanogen is also coming to an end, which means the Seattle shop is closing and some will relocate to a Palo Alto office to “improve the communication and performance of the team” under a single roof. I mentioned “some” are relocating, so there are others who won’t be making the move and will instead look for work elsewhere.

I don’t really have much else to add, unfortunately. In case you were looking for a hot take, I do not have one for companies who spend years insulting everyone around them while failing to measure a point on the relevancy scale. ¯\_(ツ)_/¯