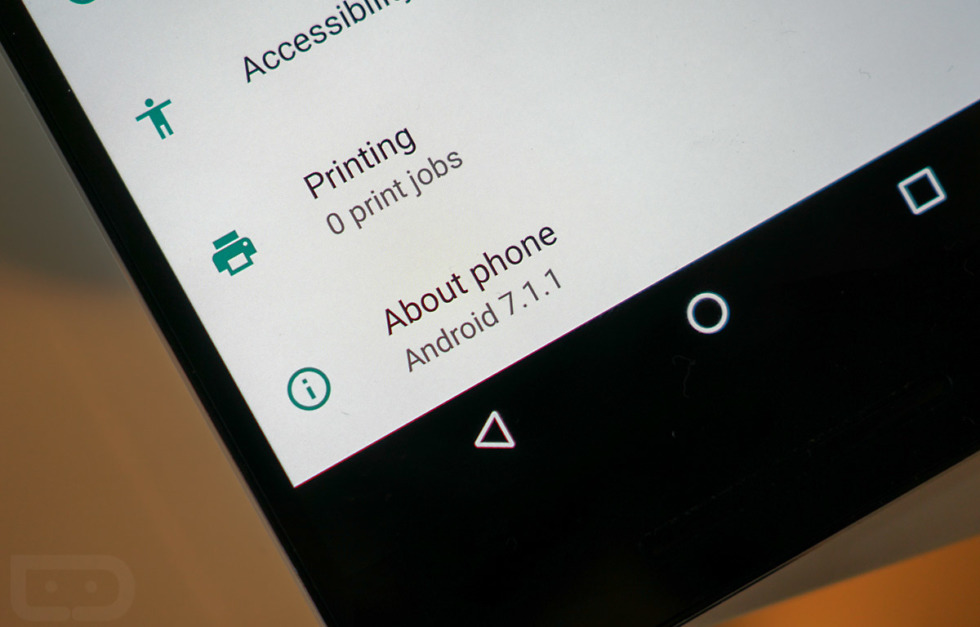 According to a recently updated Vodafone support page for the Nexus 6P, the Android 7.1.1 stable update will arrive from Google on December 5. Google already told us to expect the update in December, but up until now, we had not yet seen a specific date.

Vodafone claims that the update will arrive as build NMF26F with December’s security patch.  That sort of makes sense, with the last developer preview of Android 7.1.1 releasing last week and Google loving to release security patches on the first Monday of each month. However, the Developer Preview 2 arrived as NPF26F, which is technically newer than the update Vodafone claims is coming. Maybe its a typo from Vodafone?

Should the update to 7.1.1 arrive on December 5, you should expect it for not only the Nexus 6P, but the Nexus 5X, Nexus 6, Nexus 9, and Pixel C as well. Of course, the Pixel and Pixel XL will get an update too. Remember, this is the first scheduled maintenance release that Google announced as a part of the Nougat launch, maintenance releases that will continue to refine and polish the platform.

We’ll let you know as soon as updates go live.