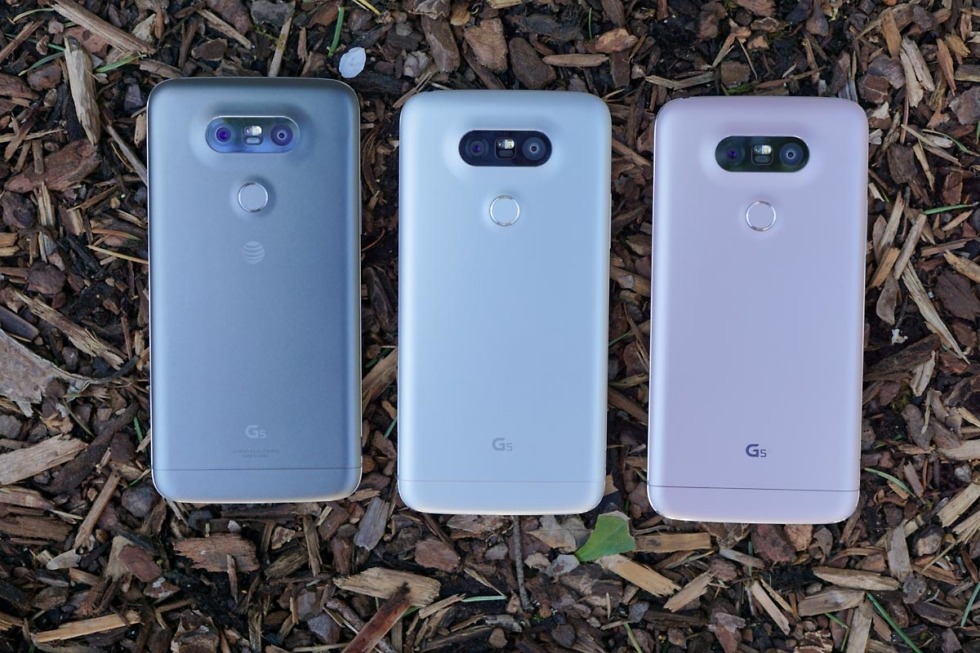 LG says that they are ready to update the G5 to Android Nougat today in their home market of South Korea. In fact, the update is rolling out today before arriving in the Americas, Asia, and other markets “in the weeks to come.”

Nougat certainly isn’t new to LG, as the V20 released with Nougat out of the box. By updating the G5, LG is doing a nice job of staying ahead of most other Android manufacturers in the update business. They deserve some props there, assuming the G5 rollout to carrier variants here doesn’t take six months.

Who do we think will be next? Samsung has a beta started, but could HTC swoop in and push the update quicker? What about Motorola?

LG BEGINS NOUGAT OS UPDATE FOR G5 IN KOREA, OTHER MARKETS TO FOLLOW

Fast Rollout of Android 7.0 Demonstrates LG’s Commitment to Product Support and Customer Service as Differentiating Factors in the Smartphone Space

SEOUL, Nov. 8, 2016 ― LG Electronics (LG) today began rolling out Android 7.0 Nougat OS for the LG G5 in LG’s home market of South Korea. LG, which was the first smartphone manufacturer to offer a Nougat experience out of the box with its LG V20 for content creators, has the distinction of being the first company after Google to offer Nougat as an upgrade to an existing smartphone running Android Marshmallow.

While LG G5 owners in Korea are the first to receive the OS upgrade, they will be followed by customers in the Americas, Asia and other markets in the weeks to come. Most G5 users will receive notifications on their phones when the update is available. More information will become available locally in the weeks ahead.

Android 7.0 Nougat offers a range of new features designed to enhance the user experience and deliver more speed and convenience to G5 owners. For example, searches can now be conducted inside user-installed apps as well as built-in apps using Nougat’s In Apps. New Multi-window allows the user to switch between apps with a double tap or run two apps side by side. More personalized settings and smarter notifications allow users to be more productive with less effort.

“At LG, we know our customers want the best, most up-to-date mobile experience,” said Kim Hyung-jung, senior vice president and head of LG Mobile’s research and development. “Getting software updates to our users faster than the competition is our way of demonstrating that LG is committed to supporting our products and customers to ensure they have a positive ownership experience.”