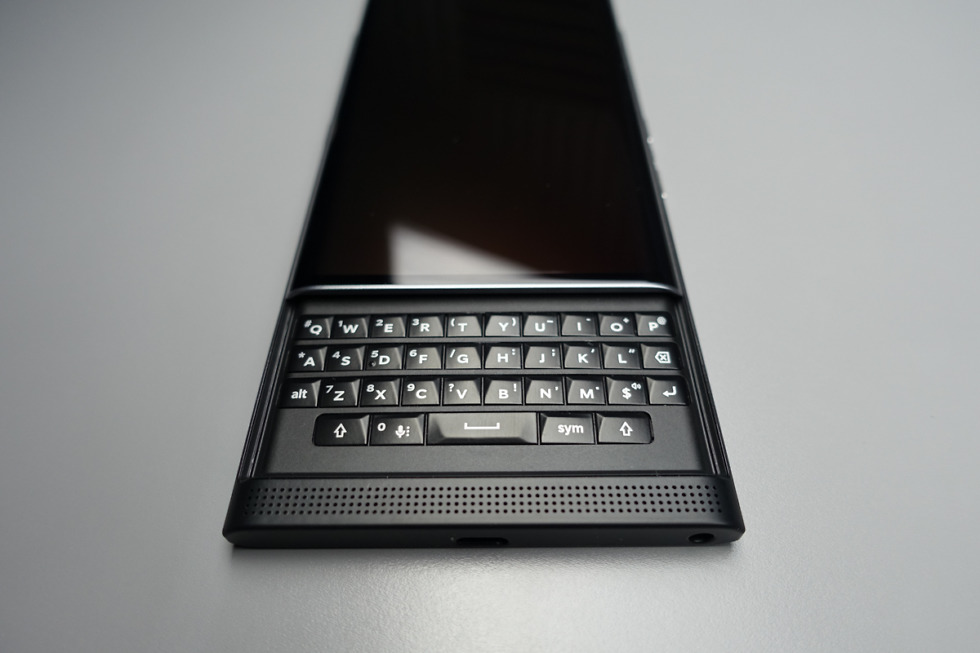 Along with the updates to Google’s Pixel and Pixel XL, Verizon is also pushing out updates to the Blackberry Priv, Moto Z Play, and LG Watch Urbane 2nd Edition LTE. The Priv update is huge, as it’s to Marshmallow, while the other two are just security patches.

The Blackberry Priv is seeing an update to software version AAH376. This is Marshmallow, which is pretty sad to see, since we’re almost to 2017 and Nougat has been out for a couple of months already. Talk about horrific software support.

For the Moto Z Play, users will see software version MCOS24.104-35-1-9, which is listed as being a security patch and nothing more. The LG Watch Urbane 2nd Edition LTE is seeing a similar update as MFD18P. This update rolled out to the AT&T model a couple of weeks back and is also just a security patch.