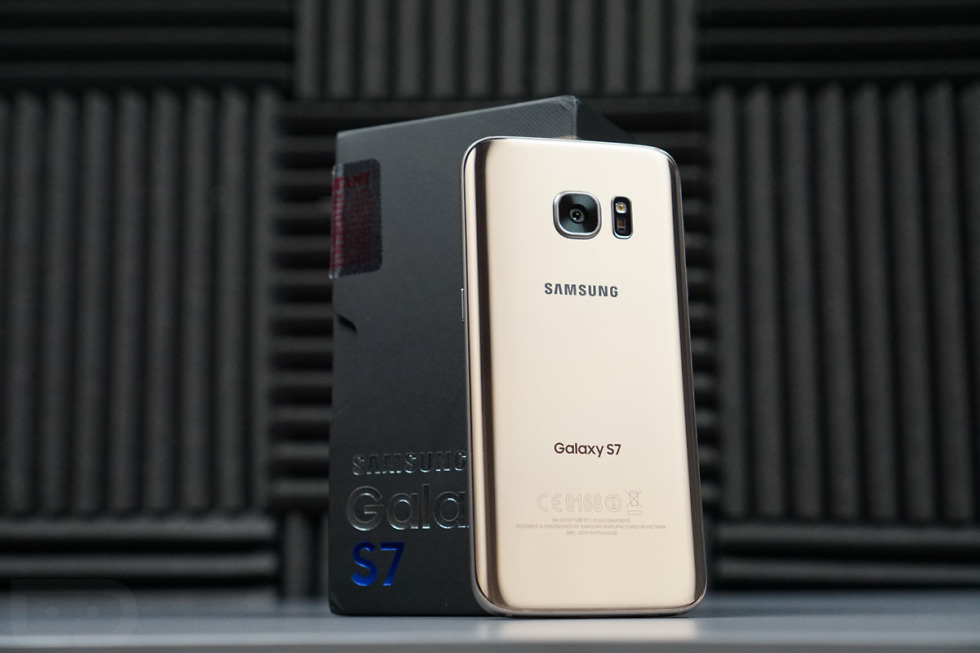 In wake of the Galaxy Note 7 disaster, Samsung may need to bump its launch timeline of the Galaxy S8 and Galaxy S8 Edge. If that is the case, it should be no shock to see many rumors and supposed leaks flooding the web as we enter the last part of 2016.

In the latest piece to make the rounds, specifications for the yet-to-be-announced device have surfaced, though, there’s no telling how accurate they might be. With the best guess being that Samsung will unveil its newest phones at MWC in February of 2017, there’s still plenty of time for things to change.

As of right now, rumored specifications for the Galaxy S8 Edge include a 5.5″ 4K AMOLED display, featuring an impressive resolution of 3840 x 2160. In a 5.5″ panel, we’re talking a pixel-per-inch (ppi) of 806. In the current market of flagship smartphones, that’s huge. Other specs listed include 6GB and 8GB variants, which aligns rather well with Samsung’s latest DRAM package announcement. However, we wouldn’t expect Samsung to launch two RAM variants for the US, keeping either the 6GB or 8GB model available for the US. No word yet on which we might see.

For a processor, the Galaxy S8 and S8 Edge are reported to feature Qualcomm’s yet-to-be-unveiled Snapdragon 830 or an Exynos 8895, depending on the market. Considering the Snapdragon 830 isn’t expected to be announced until 2017, it’s hard to say whether we’re giving any credit to that notion, but things do look promising for fans of 10nm FinFET technology.

Again, if Samsung does plan on introducing the Galaxy S8 and Galaxy S8 Edge at MWC next year, you can expect to be seeing a lot more hypebeasting from the internet.

What are your hopes and dreams for the Galaxy S8? And please, don’t say anything about explosions.