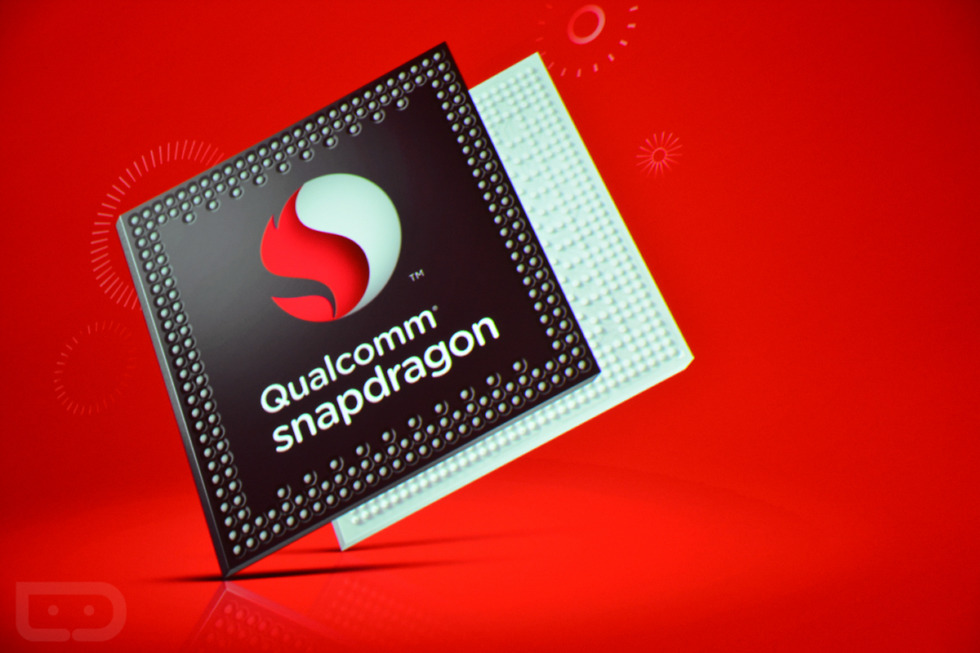 Last night, Samsung announced that it has started mass production on a new mobile processor built with 10-nanometer FinFET technology. If accompanying reports are correct, this production round could be for Qualcomm’s next flagship processor, the Snapdragon 830, that will be featured in next year’s Galaxy S8 and other flagship phones.

Samsung’s announcement didn’t specify a processor that this new 10nm technology would fit into, instead only suggesting that it would launch in “digital devices ” early next year and throughout 2017. They also said that compared to 14nm processors, this new chipset allows 27% higher performance with 40% less power consumption, but that they’ll have a 2nd-gen version for the 2nd half of 2017 with another “performance boost.”

Wait, so this wasn’t an announcement for a new Exynos chipset? Nope. According to ETNews, Samsung is more than likely using this 10nm tech in Qualcomm’s upcoming Snapdragon 830 processor. In fact, their sources are under the impression that Samsung is making all of the Qualcomm’s Snapdragon 830s, partly because the two struck some sort of deal to feature it in the Galaxy S8.

If the Snapdragon 830 plays out like this year’s Snapdragon 820(14nm), we could see the 830 for most of the year, followed by an 831 towards the back-end. Should that be the case, I hope the 831 is more widely adopted. I say that because for 2016, the only phones so far really running a Snapdragon 821 are Google’s new Pixel phones.